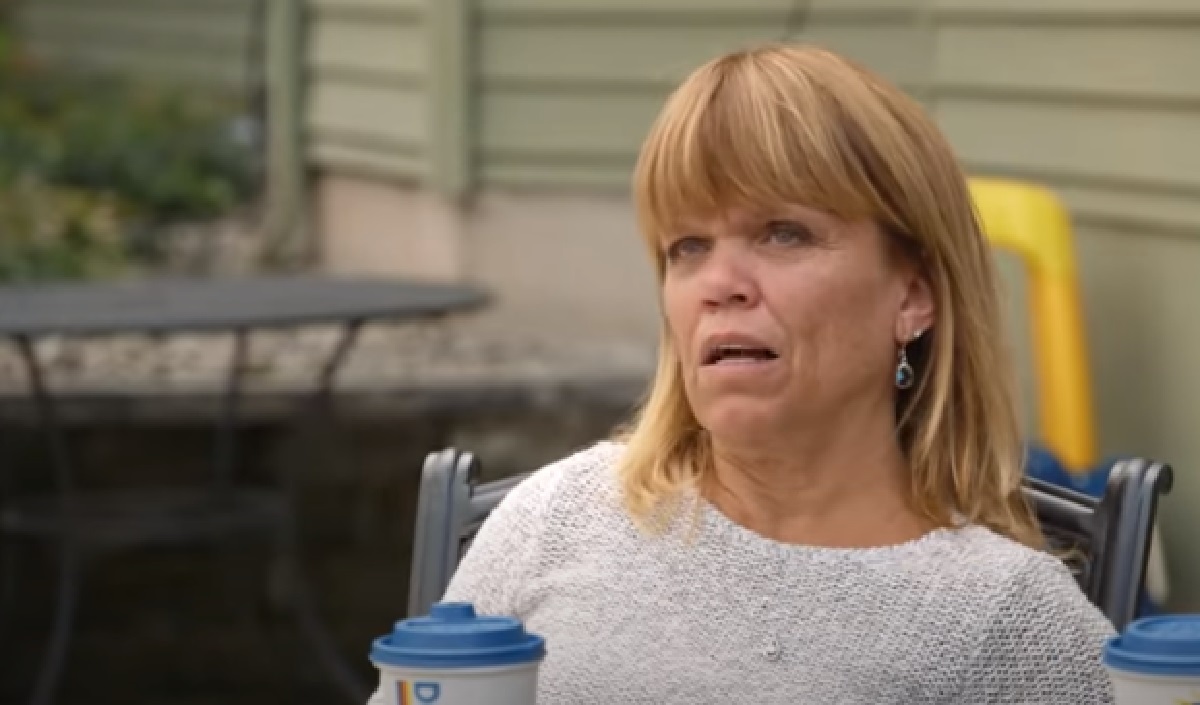 Since Amy Roloff introduced Chris Marek as her new boyfriend on Little People Big World a few years ago, fans have been skeptical.  Chris is a real estate agent, and fans of the reality TV show were convinced that he was using her for her Roloff Farms money, or to get exposure and boost his real estate sales. 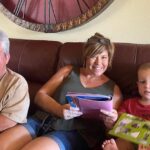 Chris Marek has become a fixture on Little People Big World episodes over the last few seasons, and seems to be spending more and more time with Amy Roloff’s kids and grandkids.  Despite the fact that he’s a stand-up guy and appears genuine, those pesky rumors about him just won’t seem to go away. 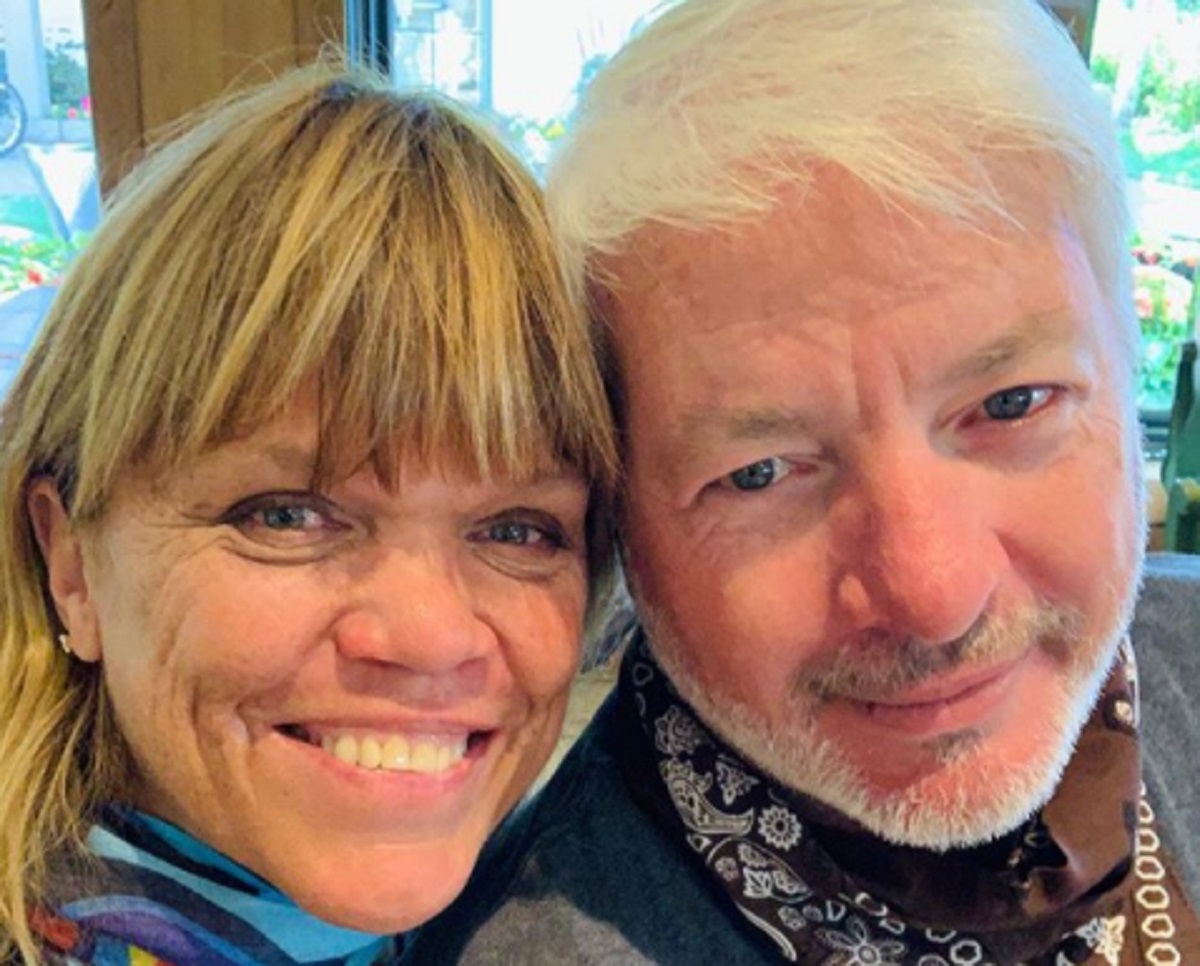 Little People Big World’s Amy Roloff has been holding video calls with members of her fan club and posting them on Instagram.  Amy has been up front and real about several topics, and it wasn’t long before the Chris Marek rumors came up in conversation.

Amy Roloff claims that when she met Chris, he had never even seen an episode of Little People Big World, and had no idea who she was.  She went on to say, “I didn’t want to be like Kate Goselin, you know how she has Kate dating now.  I didn’t want production to be a part of that and come in and hire a matchmaker.”

Amy did confess that it was always in the back of her mind that whoever she was dating could be just using her.  The LPBW star added, “I’m on a reality show and I’m also a little person, so are you really wanting to get to know me or do you just want to be on the show or see what it’s like?”

Did you know that Chris didn’t know about Little People, Big World when we met?! I talk about that, and a bit about my childhood, in this part of the discussion that Lisa and I had with Gayle and Bunny of the Authentic Amy Roloff Fan Club on Facebook.

At this point, regardless of whether Chris Marek knew who Amy was, he put a ring on it and doesn’t seem to be going anywhere, and he seems like a good guy in our book.  It’s probably safe to let the conspiracy theories regarding his true intentions go.