Doubling Down With The Derricos: Is Deon’s “Friend” Eric Jefferson Really His Son? 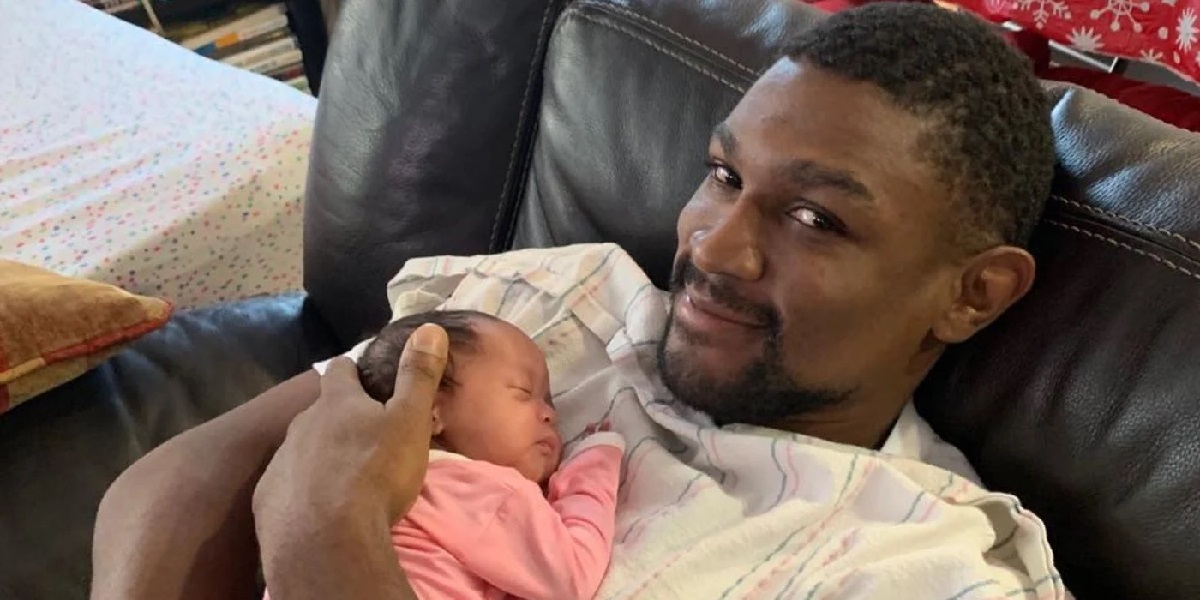 Doubling Down With the Derricos fans want to know who Eric Jefferson is and they want to know now. Eric seems to be a big part of the fam with 14 kids, and has multiple roles. But his status is a bit mysterious and fans are asking questions.

Eric Jefferson has been ID’d on the breakout TLC hit as dad Deon’s friend. But, could there be more to their relationship? Because here’s the thing: on Deon’s Insta there are more pics of Eric than there are of Deon! Add to that the fact that Deon refers to Eric as his eldest son in real life. But, in the first episode of the TLC show Deon introduced Eric as their tenant. What the ish is going on here?

Who Is Eric Jefferson on Doubling Down With the Derricos?

Deon and his wife Karen Derrico are blessed with 14 children. They have quintuplets, triplets, two sets of twins, and two singletons all born without a step of IVF. 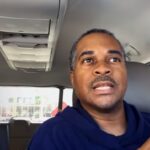 What we also know is that Deon has an older adopted son named Derron. On episode 1 of Doubling Down with the Derricos, Eric was described as Deon’s friend. Fans saw him bring a cake for the 11 kids. 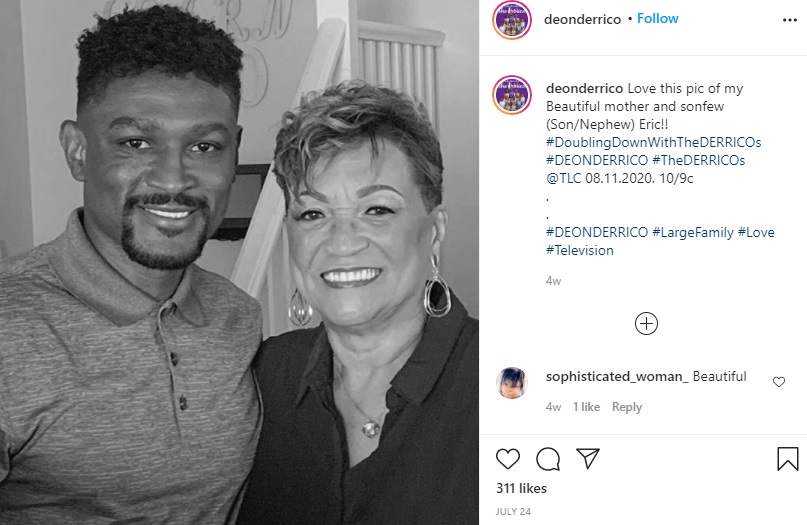 Then Deon explains that he met Eric when he was a tenant, saying, “I worked in real estate, and over time I started asking little favors of him regarding the real estate business.”

He goes on to say that Eric went from being a tenant to an employee to family. Next fans saw emotional Eric tell the camera he is, “an honorary Derrico.”

Doubling Down With The Derricos News: Deon Derrico and Eric Jefferson’s Relationship

Eric explains that he was an orphan in the foster care system and had trust issues. When he met Deon, his character began to change and he says that Karen and Deon are his, “daily inspiration.”  “It’s like a constant healing process being with the Derrico’s,” he adds.

That explains why Eric features in the fam’s Instagram where a birthday post from Deon to Eric reads, “You’re the best son, big brother, nephew, cousin, friend, confidant, genuine, honest, sincere, trustworthy, kind, loyal, loving person that I know. We’re proud to have you as a primary family member.” 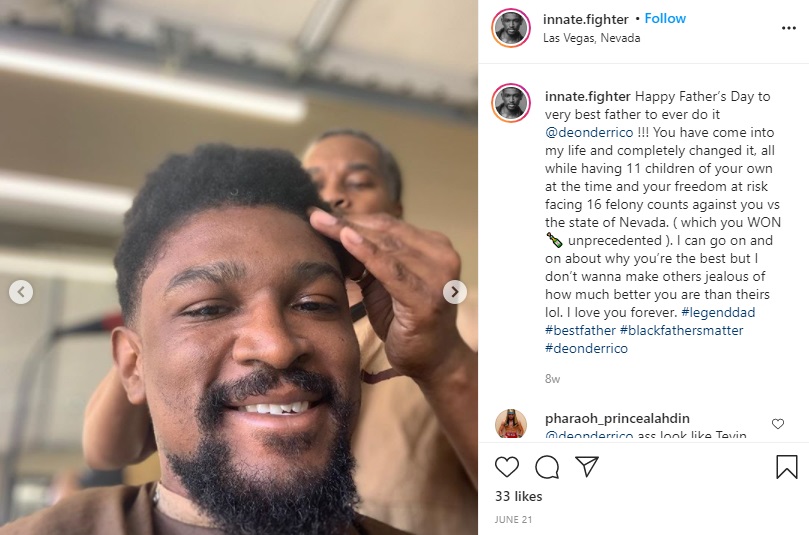 Eric seems to be enjoying interacting with the adorable younger members of the Derrico clan. He is good with the kids and the fans have also come to see him as a member of the family.