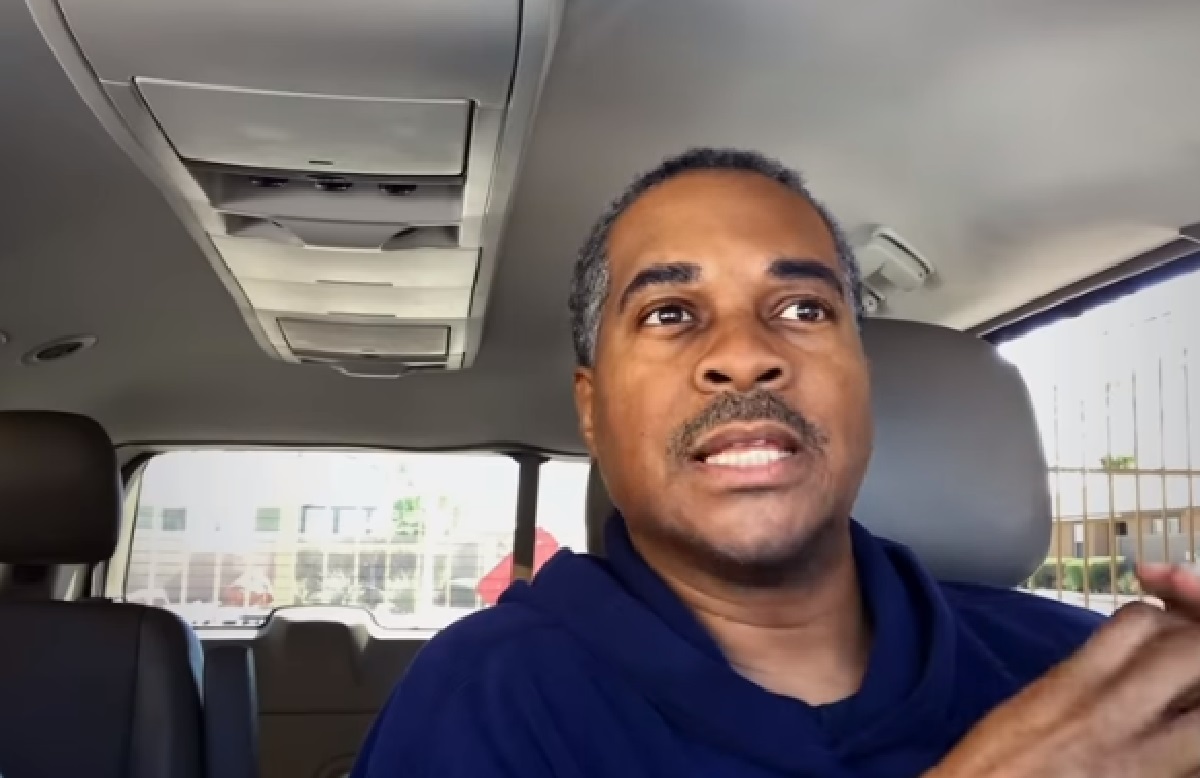 Doubling Down With The Derricos is TLC’s newest reality show that follows the life of Deon Derrico and his wife, Karen Derrico. The couple have 11 children, many of them multiples, and are pregnant with triplets. Well, the Derrico mom has delivered the three babies! However, it turns out that Dawsyn Derrico needs heart surgery. Keep reading to find out more and watch the video clip.

Doubling Down With The Derricos: Karen Deon Admitted To Hospital

As fans watched during a recent episode, Karen’s doctor wanted her to check into the hospital. She had to be on bed rest and be monitored to ensure the health and safety of both mother and the three babies. Before she checked into the hospital, the Derrico family went on one last adventure.

In a video clip posted on TLC’s YouTube channel, Karen delivered the triplets via C-section. This was highly emotional and tense for the couple. Deon explained to the cameras that they previously lost one of their triplets, so they were praying that this time, all three babies would be okay.

Doubling Down With The Derricos now is a family of 14. The new triplets are two girls and one boy.

After the Derrico triplets were delivered, Deon and Karen were told that all three Derrico babies were breathing on their own. However, they were later updated with some alarming information.

The doctor tells Deon that there is a problem with his daughter, Dawsyn Derrico. The firstborn of the triplets has a hole in her heart. She will need to undergo two heart surgeries. But to actually go through the surgery, the baby will need to gain some weight and get stronger.

Deon mentioned that the heart surgery bombshell is taking him back to the heart-wrenching pain of losing his son. Will baby Dawsyn end up being okay? We certainly hope so and will find out more when the next episode of Doubling Down With The Derricos airs on TLC.

Be sure to catch up on everything happening with reality TV right now. Come back here often for Doubling Down With The Derricos spoilers, news, and updates.