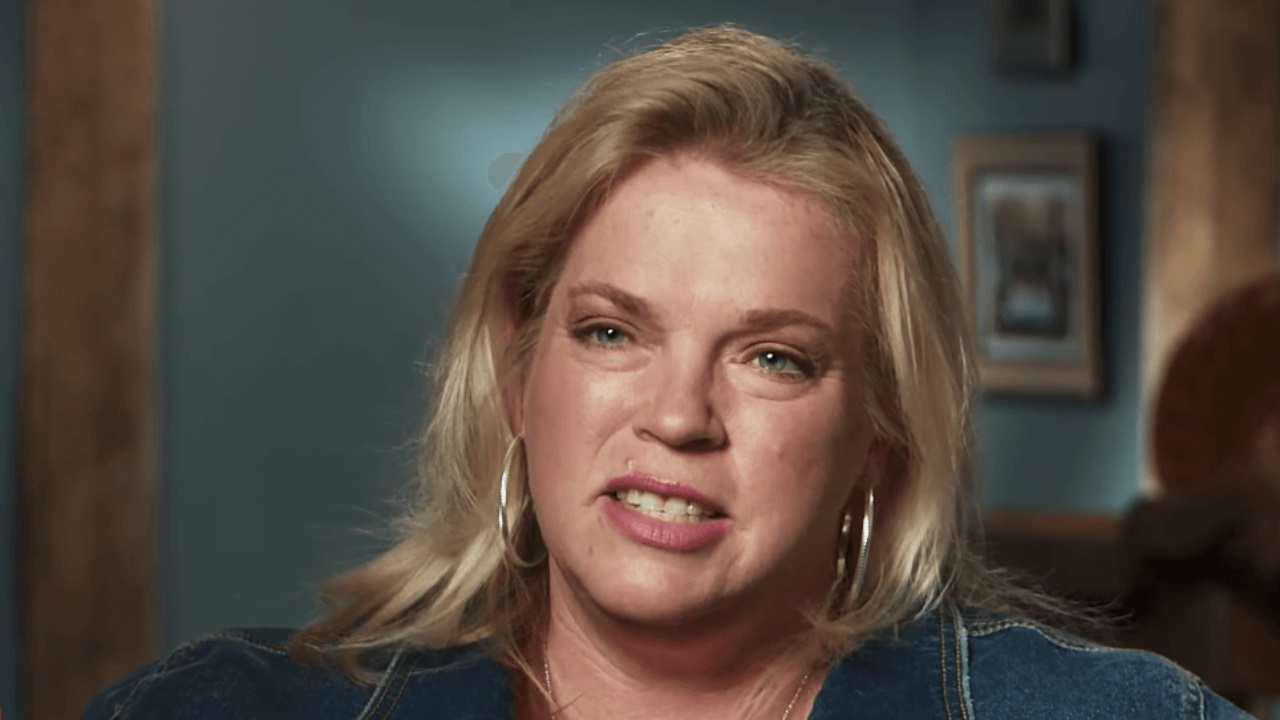 Sister Wives cast member Janelle Brown is pretty active on social media. However, she surprised fans by a recent Instagram post. The TLC personality shared a rare photo of her husband, Kody Brown and their daughter, Savannah Brown. She also took the time to update fans on the school situation.

The cast of the TLC reality show are pretty active on social media and even take the time to interact with followers who leave comments. However, we rarely see photos of Kody, especially with his children. So, fans were surprised to see Janelle posted a picture of Kody and Savannah spending quality time together. 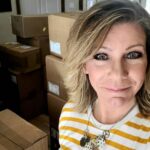 While the COVID-19 pandemic has resulted in the world living in uncertain times, Janelle shared one positive that came from the quarantine. She explained,

“COVID has changed our evenings out. I think possibly for the better. We often just load up in the car, grab a picnic or takeout and go for a drive.”

The Sister Wives star also mentioned that they went to an overlook up the mountain near the ski resort. They were able to unwind from home responsibilities and create new memories. Janelle shared, 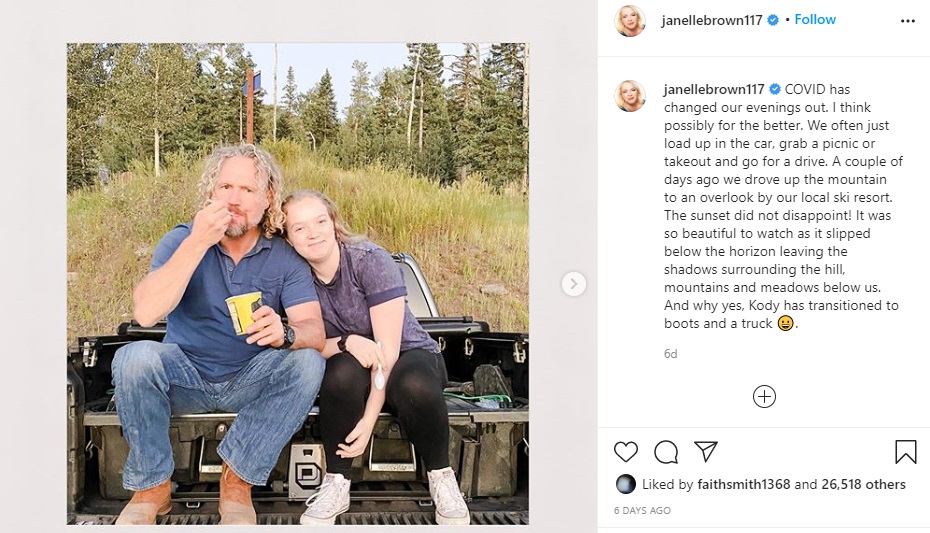 “[The sunset] was so beautiful to watch as it slipped below the horizon leaving the shadows surrounding the hill, mountains and meadows below us…And why yes, Kody has transitioned to boots and a truck.”

Sister Wives’ Janelle Brown read the comments on her Instagram post and even responded to a few of them. When it came to school starting back up, the reality star explained that the new year starts next week.

However, students will be attending virtual classes instead of actually being in a brick-and-mortar classroom. The school district will be actively monitoring COVID-19 and evaluate the situation each quarter. She also admitted that she was secretly happy to have Savannah at home.

Previously, Kody Brown had explained that during quarantine, the family was keeping busy working from home. Some of the business tasks normally include travel, but due to the pandemic, they were not able to do that.

Sister Wives Janelle, Christine, Robyn and Meri Brown were using conference calls for business communications. It was explained that it definitely is a new normal for them, but they were getting used to it.