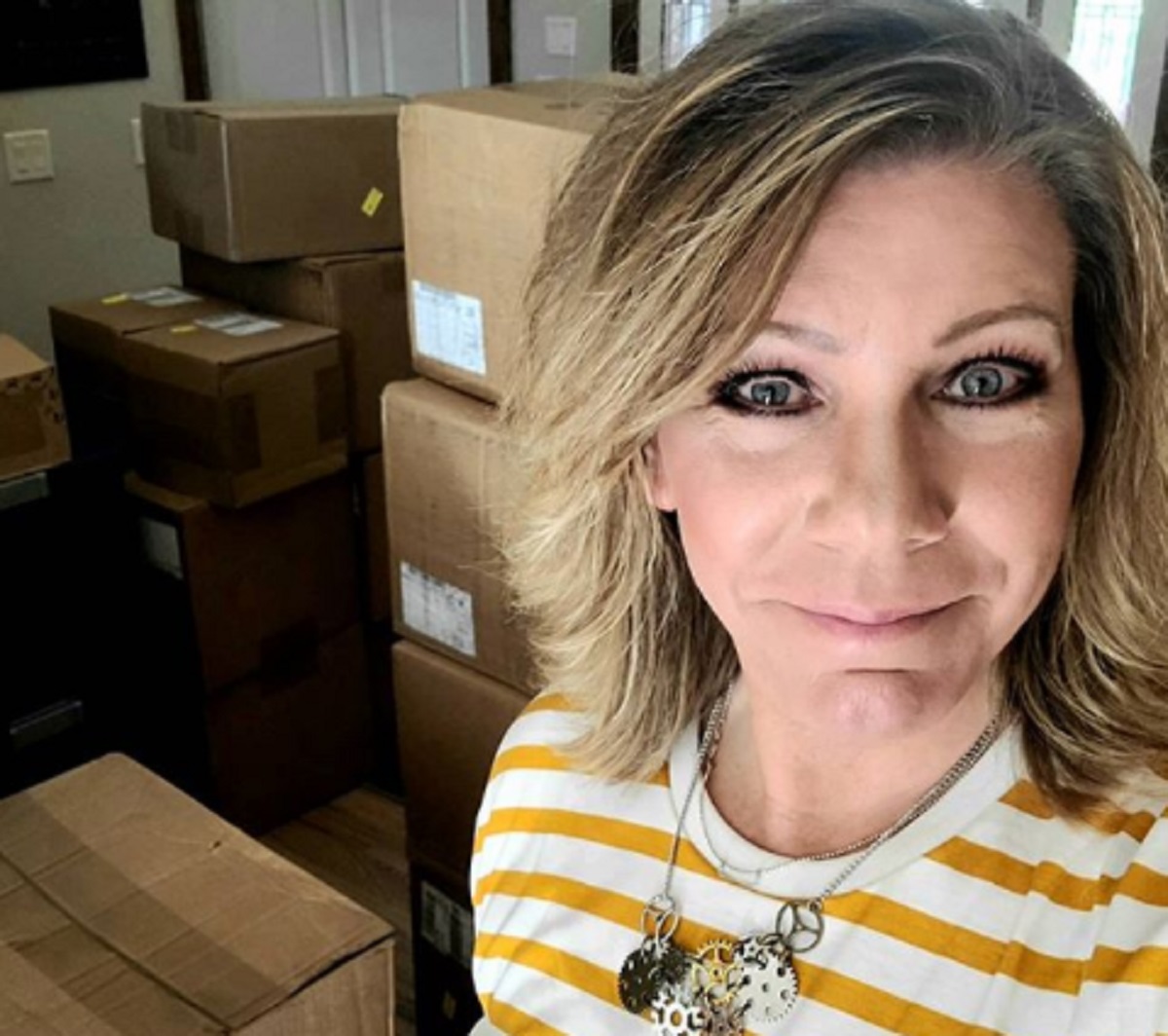 Sister Wives spoilers show Meri Brown is involved in different types of business ventures. One of those is her highly-rated, award-winning B&B in Utah. During the COVID-19 pandemic, the TLC personality had to close Lizzie’s Heritage Inn. What is the update on the bed and breakfast? Does Meri still own it or has she decided to give it up to focus on other projects?

In 2017, the Sister Wives cast member officially launched Lizzie’s Heritage Inn. Even though Kody Brown refused to invest in the business venture, Meri Brown made sure that it was a success. Not only does it typically get five-star reviews, but has won awards. But the COVID-19 pandemic would force Meri to make some big changes, just like many other business owners. 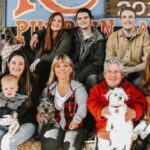 During the COVID-19 pandemic, many businesses were forced to close. Fans always asked Meri if Lizzie’s Heritage Inn was still open and if the global health crisis had affected her revenue. At one point, the reality star confirmed the B&B was still open, but only to essential travelers. She didn’t comment on whether the pandemic had impacted its financials.

Then, it was revealed that the Utah B&B had to close its doors in May 2020. The reality star mentioned on social media that she noticed people weren’t taking precautions while traveling. In a separate post on Instagram, Meri explained her decision.

“In the interest and safety of my staff, in particular my sweet mom who so graciously and lovingly welcomes all our guests on a daily basis, as well as the local southern Utah community, we will not be accepting any bookings until further notice.” 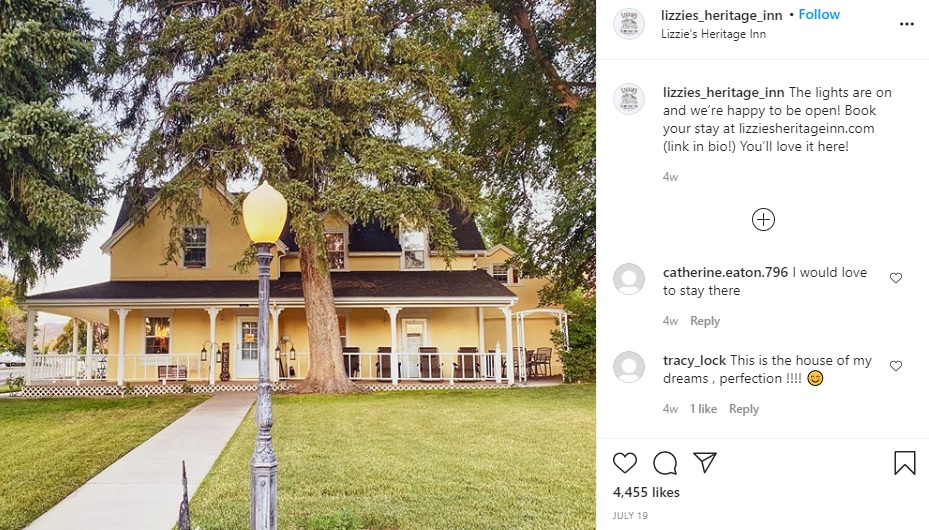 While the B&B is located in Utah, Meri lives in Flagstaff, Arizona. This has some fans wondering if she is able to run a business being so far away. However, the Sister Wives star previously mentioned that she has staff. In addition, her mother helps out at Lizzie’s Heritage Inn.

So, it’s reasonable to assume that like many business owners, Meri Brown’s employees take care of the day-to-day operations. It’s not really necessary for an owner to be present at all times.

The TLC star has previously stated that the B&B is “her baby,” so we are pretty confident she won’t ever give it up without a fight.  Recently Meri Brown announced on Instagram that Lizzie’s Heritage Inn would be celebrating its 150th anniversary, and there will be a contest to win a free stay on their official page, more details to come.

According to the inn’s Instagram page, they reopened about 4 weeks ago, although it’s unclear whether or not they were hit as bad as other businesses by COVID closures.

Outdaughtered News: The Busby Family Has Something To Celebrate