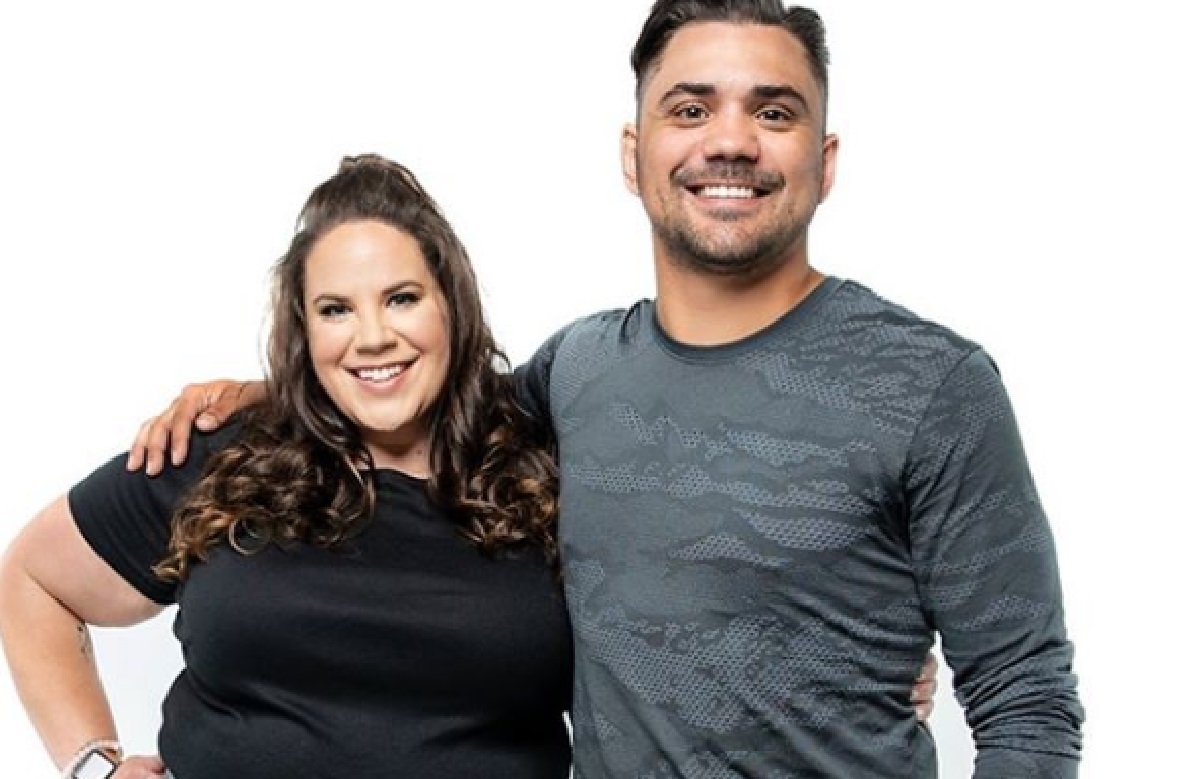 My Big Fat Fabulous Life spoilers reveal that Whitney Thore and Ryan Andreas are giving fans a sneak peek at their No BS Active programs.

Whitney has said that her experience on the TLC show was an interesting one. Her friend Buddy Bell was with her as she answered questions and divulged that the show cast him first for My Big Fat Fabulous Life and then Whitney.

These two are rock solid friends and it looks like they will be forever. When she and Ryan Andreas started their business together and began spending more time together, problems arose. Her Greenville friends simply weren’t onboard with her new Charlotte life. Since then the storm has quieted thankfully. 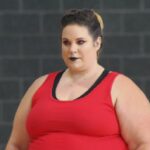 Now, after a spell, Whitney Thore is once again promoting her fitness business with Ryan, showing the viewers some behind the scenes looks at how the virtual workout classes go.

These two make a good working partnership. Ryan is the business mind that brings the passion. He’s always making expansion plans and thinking about the future and at the same time ramping up the workout. For her part Whitney Thore does the modification. 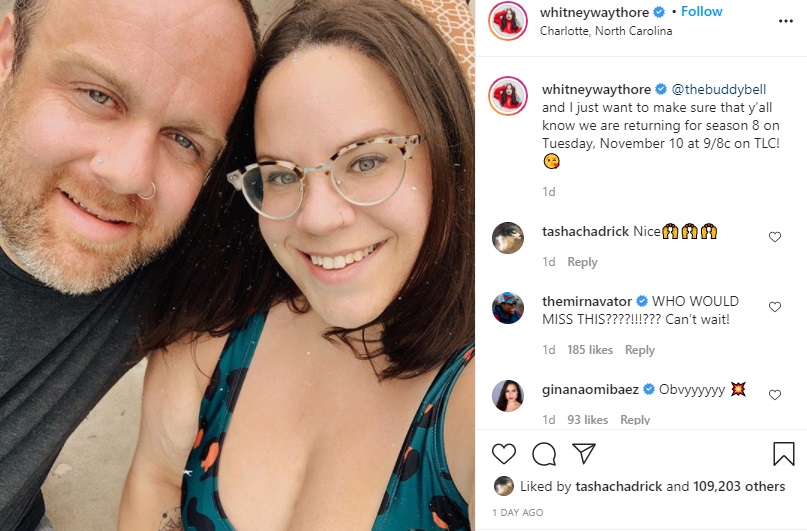 So, in the workout video, Whitney is going all out. At the same time, Ryan is doing some workouts that Whitney can’t perform. The arrangement between these two appears to be working out well, and Whitney appears to have lost some weight.

Her fans are hoping that with Ryan she will become fitter and healthier no matter what weight she’s coming in at.

There is no doubt that fans of My Big Fat Fabulous Life are ready to go, and have their DVRs set. Their girl Whitney Thore is returning and tons of viewers think that she will be better than ever; after getting rid of the drama with Ryan’s friend Chase Severino and his baby mama, it’s back to business time. 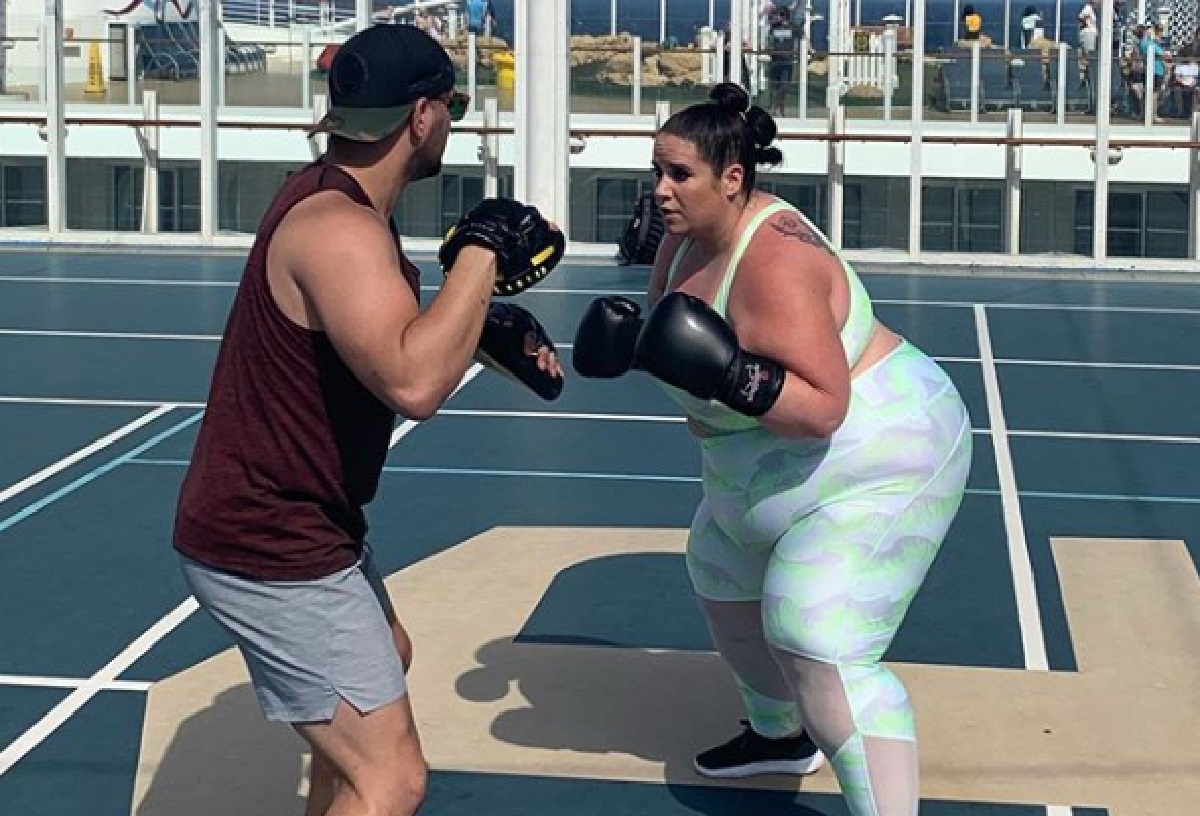 We can tell you that Whitney said she is not dating anyone. So, even though some viewers would like to see her and Buddy Bell hook up, don’t hold your breath, that isn’t happening. Apparently, they are content to be friends, and their motto is, hold the benefits!

The latest season of My Big Fat Fabulous Life will be back on the air in November, and it will definitely be must-see TV for fans.

Love After Lockup News: Destinie’s Girlfriends – Shawn Doesn’t Notice Other Girls Names All Over Her?