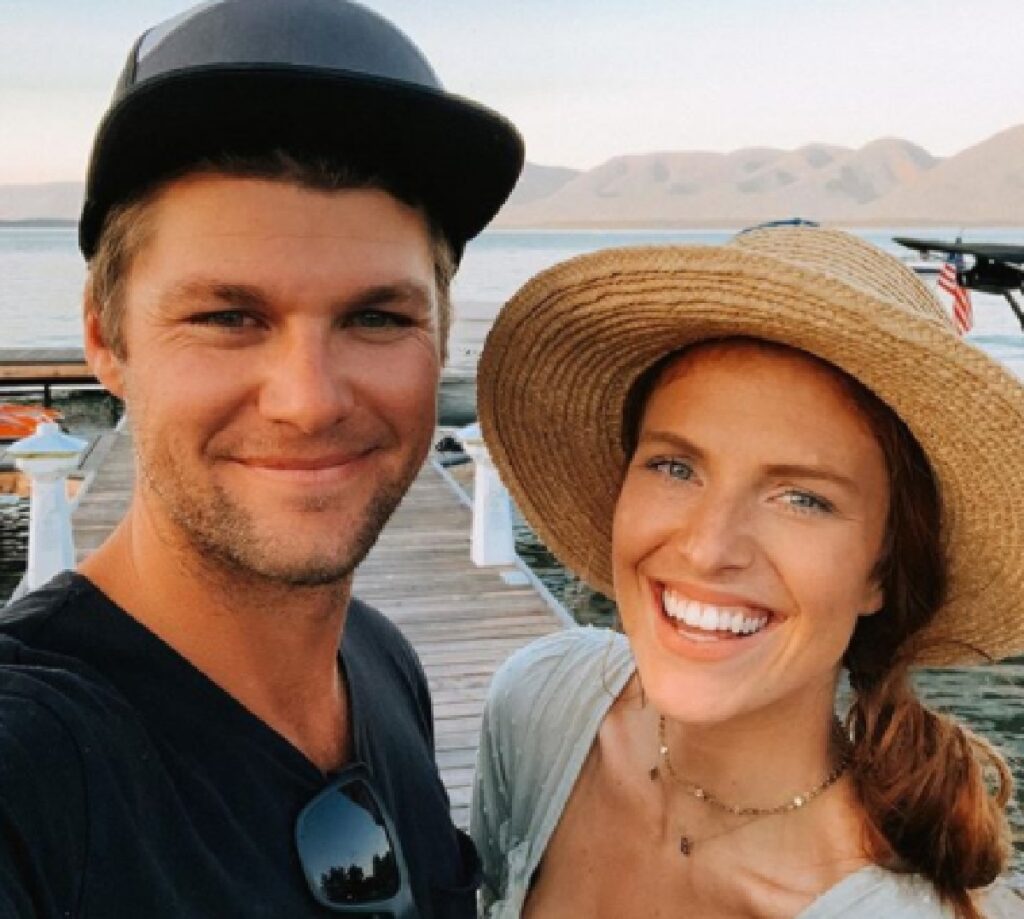 Little People, Big World spoilers reveal a controversy engulfing Jeremy and Audrey Roloff even though they have backed off the show to pursue their own lives. Mom Audrey Roloff shares plenty of updates with her followers but fans are calling time out on thing in particular.

What is it that has them in an uproar? LPBW’s Audrey has red hair and now it appears that her baby son Bode does as well. But could one of them have ginger hair that comes from a bottle instead of nature?

The fact is that the Little People Big World couple are both beloved and criticized by the fanbase. Nonetheless Audrey Roloff often shares parenting advice and techniques on Instagram at a time when they are raising 2-year-old daughter Ember, and 6-month-old son Bode Roloff. 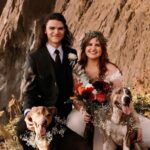 On Feb. 4, 2020, she got personal enough to shared pics from Bode’s birth! Her caption began: “When I got home from my apt. I snapped a pic of my 40 week belly and posted it saying, ‘Happy due date baby boy, you can come out now. Little did I know … I was just a few hours away from holding our son for the first time.”

She added, “We checked into labor and delivery at the hospital at 6:30 and I was 8 cm dilated. Bode was born at 7:36 sooooo from the time we got there, things happened fast!” 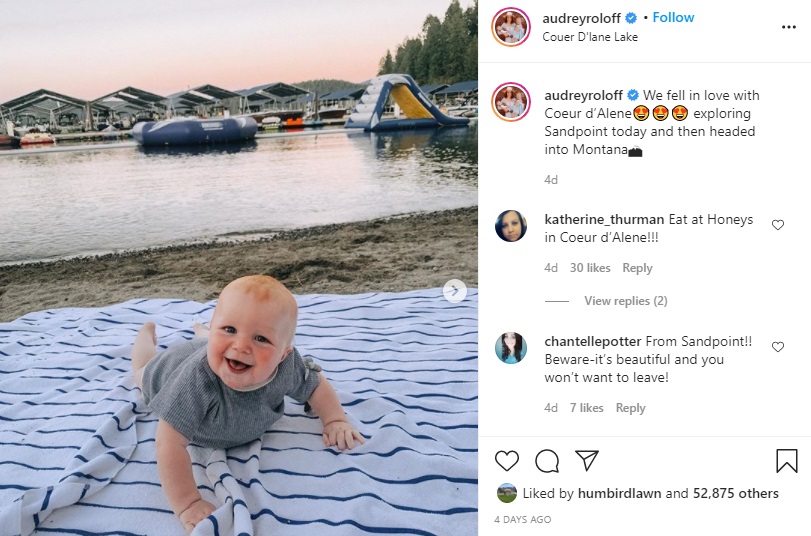 Back to her hair drama, many fans believe that Audrey is a natural redhead, but that she edits her social media pics to make the hair brighter and more vivid (like she’s the only one, people!).

Is former Little People Big World cast member Audrey Roloff using filters to make her and her son’s hair look glossier and redder than it really is? Audrey’s posted a few pics showing what hair Bode has at this point, which isn’t much, and she’s made comments to the effect that his hair is also a red. 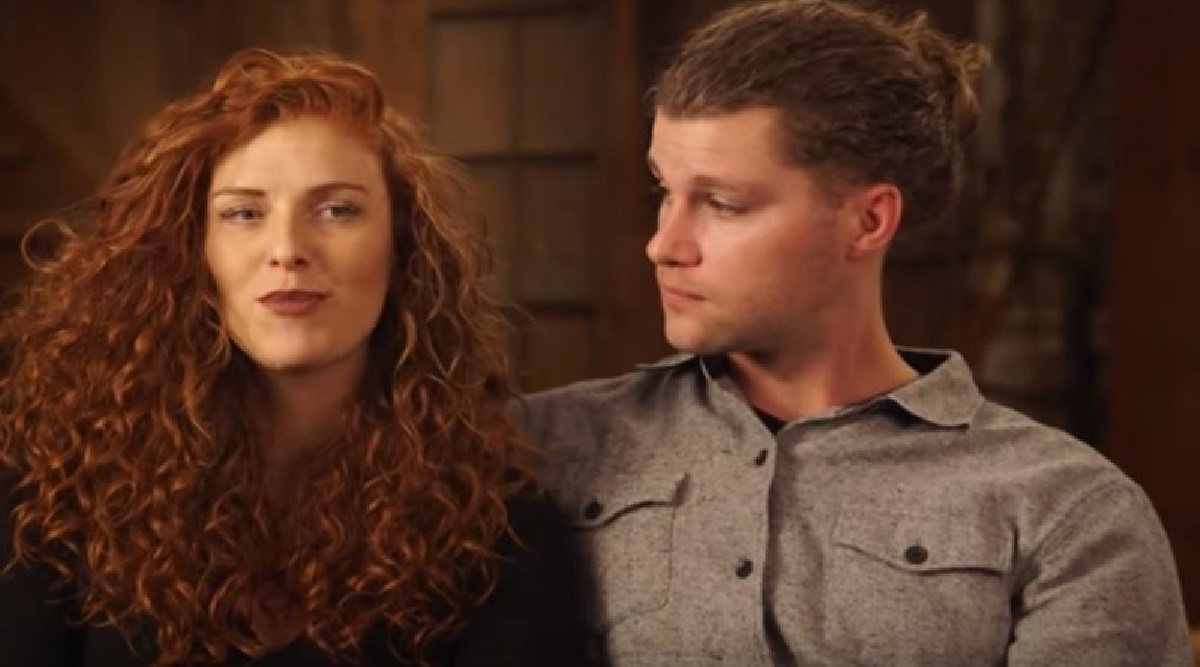 When a Little People Big World fan asked on social media if the baby has red hair like her, she responded that she believes this to be the case. But some fans think this is malarkey, throwing out genetic hair inheritance theories and filter conspiracies. We’ll just have to wait and watch Bode’s hair growth apparently to discover the real truth!