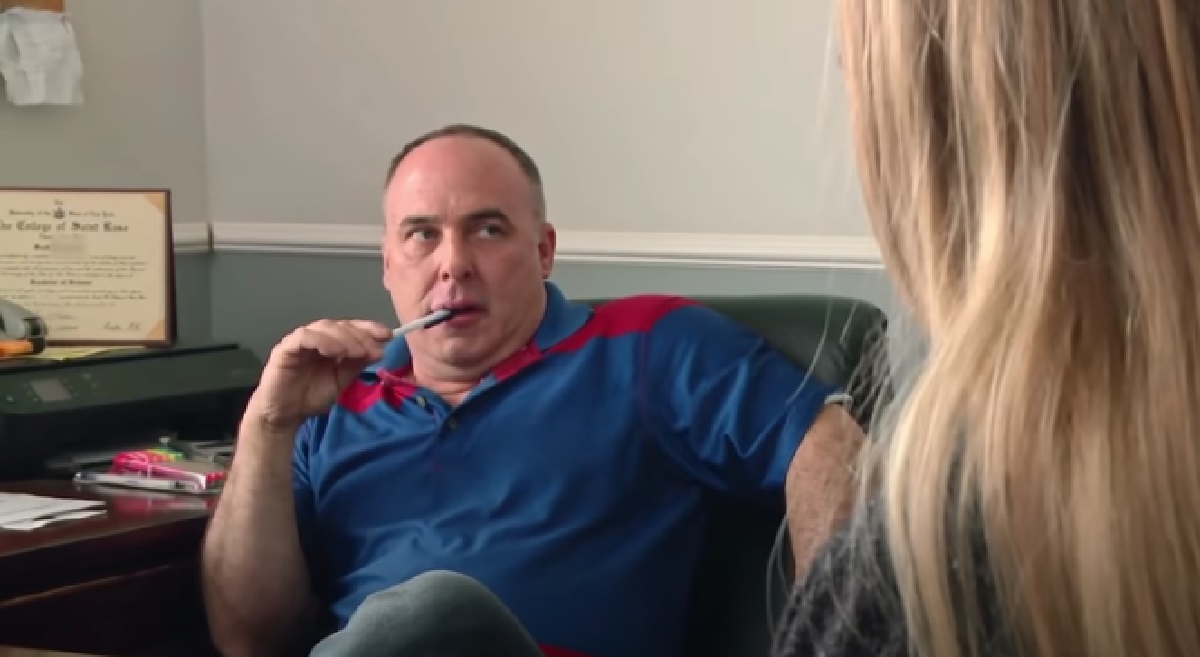 Love After Lockup season 3 features Scott Bradshaw, a 51-year-old businessman who has shelled out $20,000 to his 27-year-old girlfriend Lindsay. He is remodeling a home to her precise specifications and took Lindsey Downs’ daughter shopping. However, it seems that the felon may have already skipped out on Scott. In fact, fans are calling her “Scammer of the Year.”

Love After Lockup cast member Scott was so excited to finally meet the woman of his dreams. She sent him her itinerary and they were going to finally be together when she got off that plane. The 51-year-old business man rented a limo with a driver, bought a steak dinner, picked out a cake and spared no expense to spoil the 27-year-old felon. The only problem was that Lindsey never got off the plane. 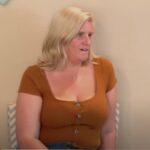 Love After Lockup News: Painful Conversation and No Information

The Love After Lockup season 3 cast member tried to find out if something happened that would explain her not showing up. Scott called the prison to verify Lindsey had been released. That would at least give him an idea of if she was still behind bars or if something happened to her after being released. However, he wasn’t given any information. The businessman was simply told to call back between 6am to 2 pm the next day. 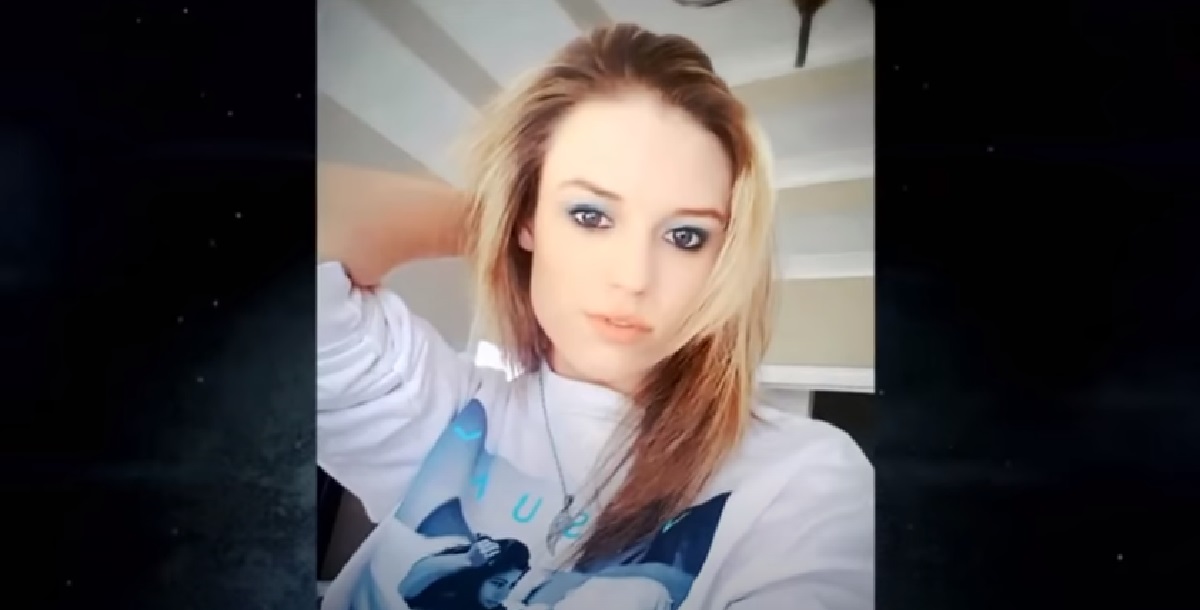 Then, Scott talked to Lindsey’s young daughter on the phone and broke the news to her. The child was looking forward to seeing her mom, so it was a difficult conversation.

Love After Lockup: Scammer of the Year?

On social media, Love After Lockup fans are calling Lindsey the “Scammer of the Year.” Not only does she have a history of dating rich older men, but the prisoner’s plan to use, steal and defraud Scott was detailed in a letter. She even went through how she was going to avoid alerting Scott that she was draining his business account… by only taking a few hundred each month. She is convinced that he won’t notice it going missing (unless he has a bookkeeper, accountant or does his own monthly financial audits like business owners are supposed to!)

But knowing Scott, he always gives Lindsey the benefit of the doubt. He always makes excuses or justifies her behavior. Even when she doesn’t get off the plane, Scott is already coming up with theories on his “missing” girlfriend. Is there a good reason why Lindsey Downs never got off the plane or was it all just a shameless scam? 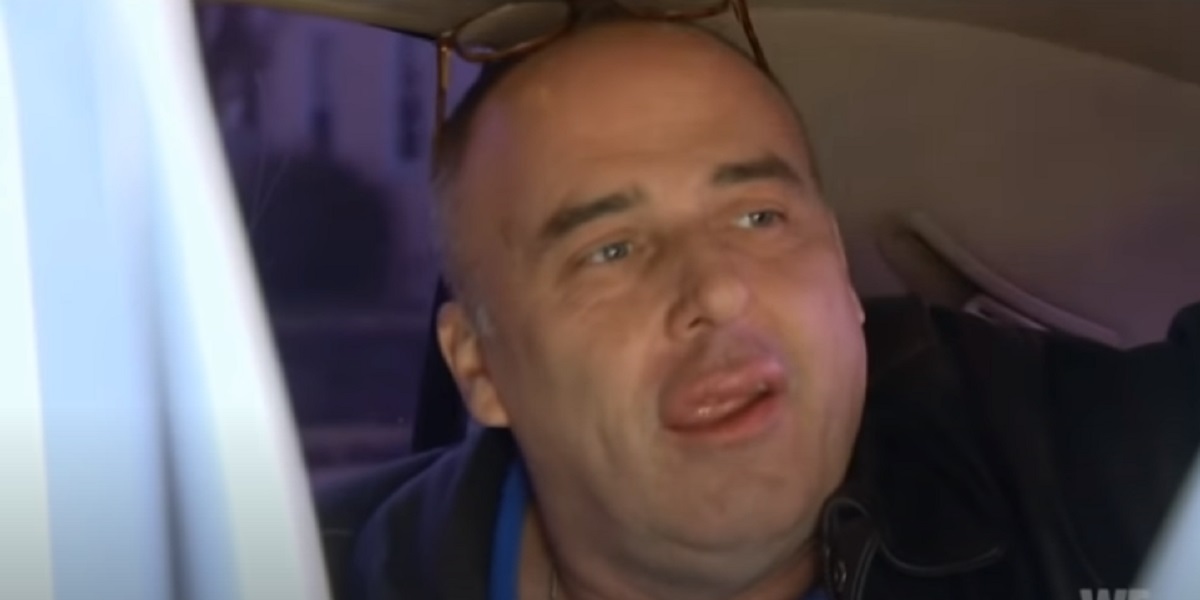 On this week’s episode of Love After Lockup, Scott and Lindsey’s mom learned that she was still in prison and for some reason had not contacted either of them.  Was Lindsey ever getting released or was this all a game to keep Scott on the hook, and money on her books?

Be sure to catch up on everything happening with reality TV right now. Come back here often for Love After Lockup spoilers, cast news, and summer 2020 updates.

Sweet Home Sextuplets News: The Waldrop Babies Now – You Won’t Believe How Big They Are!