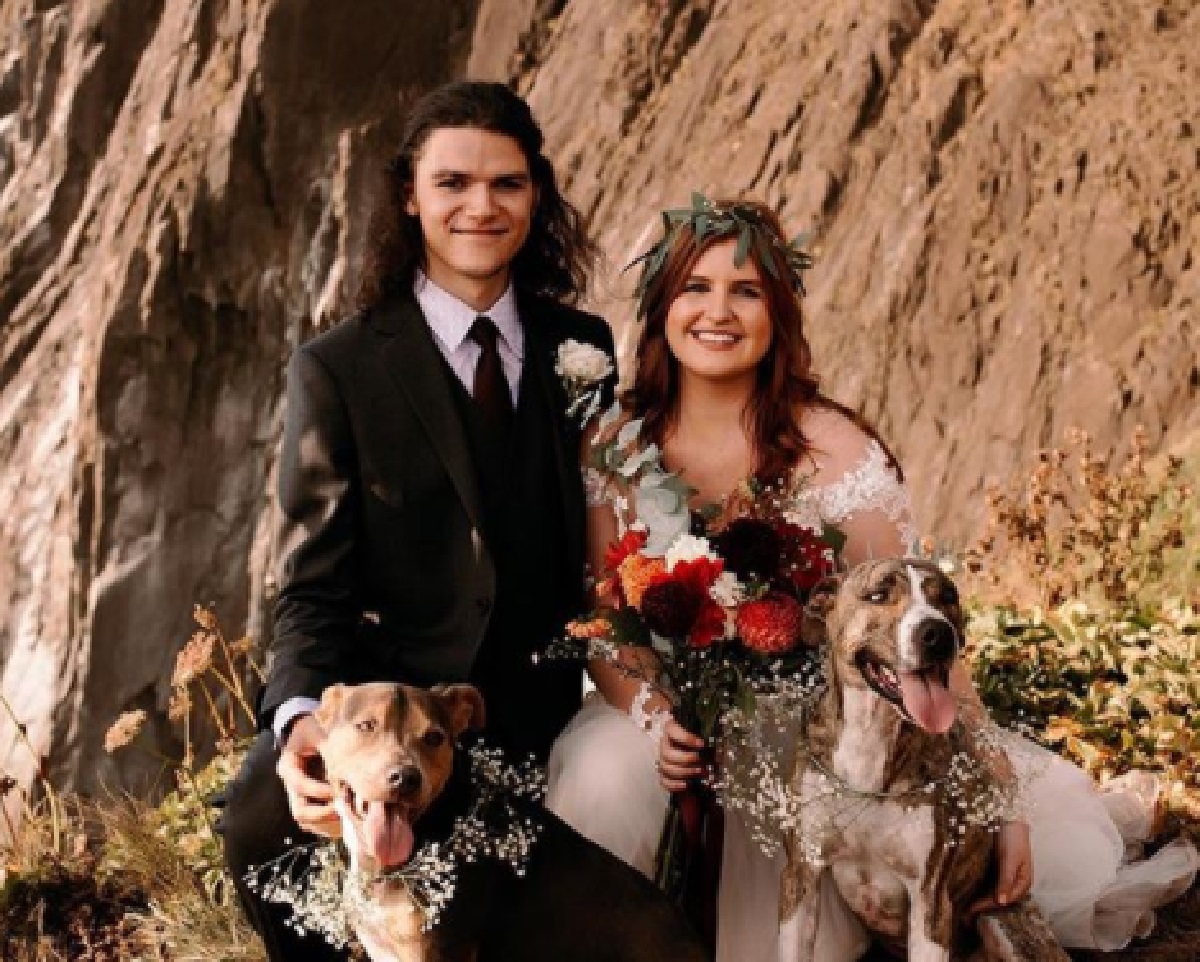 Little People, Big World spoilers reveal that Jacob Roloff, the youngest of Matt and Amy Roloff’s children, has been referred to as the “black sheep” of the family. What did he do to earn that dubious nickname? Well, he was the first to depart the show but that hardly seems dire and drastic enough to give him a dirty nickname?

Instead, the independent soul is carving out his own identity with wife, Isabel Rock. Both have rejected the reality realm although they keep fans in the loop via Instagram.

Which is why the buzz around them is growing. The couple’s joint Instagram is roamingroloffs, and on it they have dropped a bombshell. It seems that Jacob and Isabel have an exciting announcement and of course everyone is wondering if a baby is on the way. 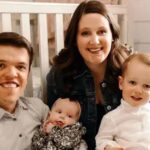 What is stoking the flames of the rumor mill is that neither one has spilled what they are going to announce and so talk is ramping up. Last July In Touch Weekly noted that Matt shared photos of Jacob and Isabel on his Instagram. At that time speculation was that the couple were pregnant.  Isabel set the record straight by saying, “Definitely not pregnant, just a flowy dress.”

Could it be that the Little People Big World couple are ready to ditch their van and find more permanent shelter? Could be! For now fans need to sit tight and wait until the couple decides to spill whatever news they are holding on to. 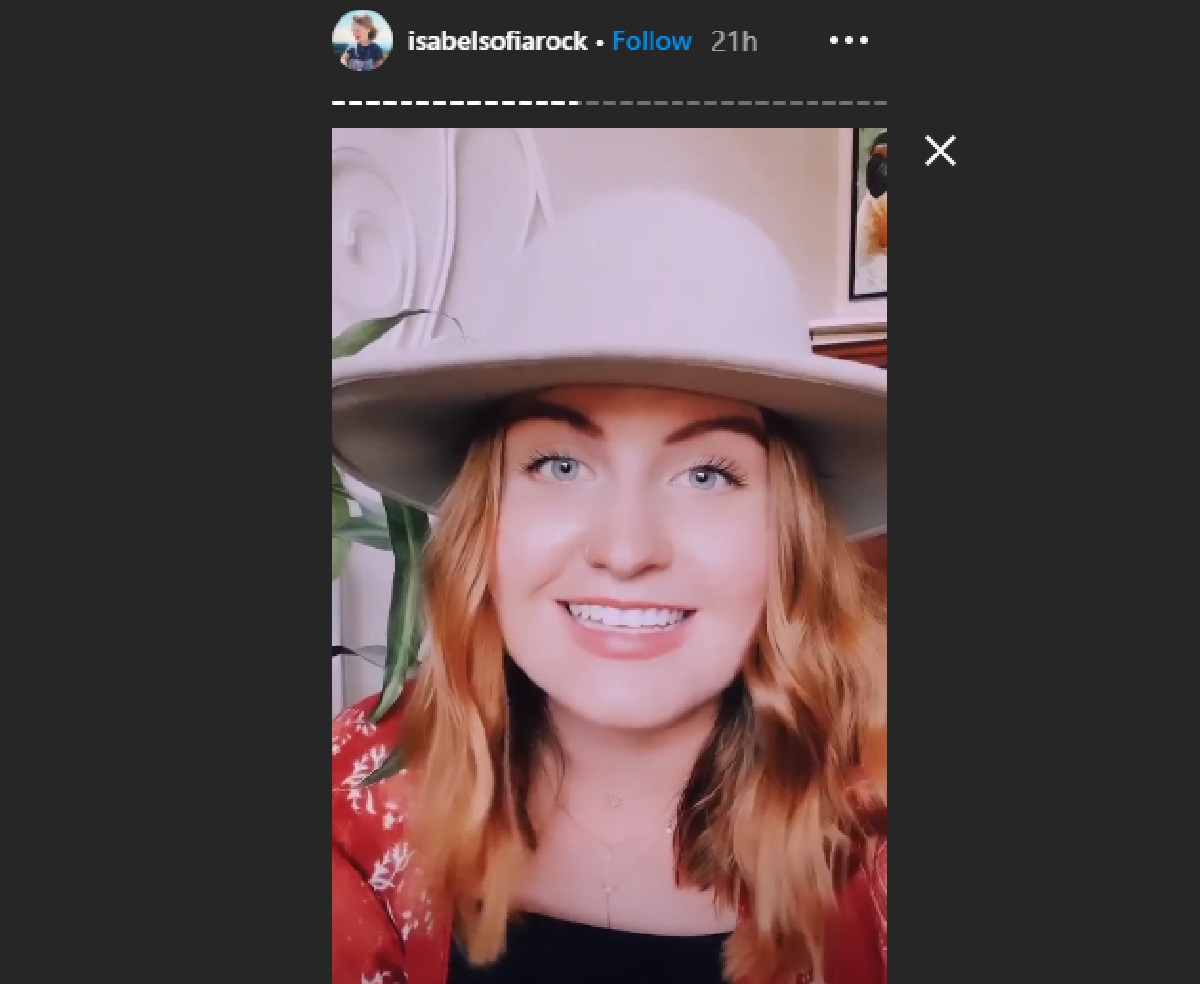 Up to this point Isabel and Jacob Roloff have been leading creative and independent lives so settling down and starting a family would be a huge move for them. In contrast, Matt, Amy, and Zach, one of Jacob’s brothers, continue to film LPBW. What is one man’s junk is another man’s treasure so they say.

Instead of filming Little People Big Worold, the Roloff couple are more comfortable finding adventure on the open road in Ruby, their van.

The post that got tongues wagging came on August 12 when they posted a photo of their van and dogs to Instagram. The caption read, “Bend, Oregon. We have some pretty exciting news to share… Any guesses?!” 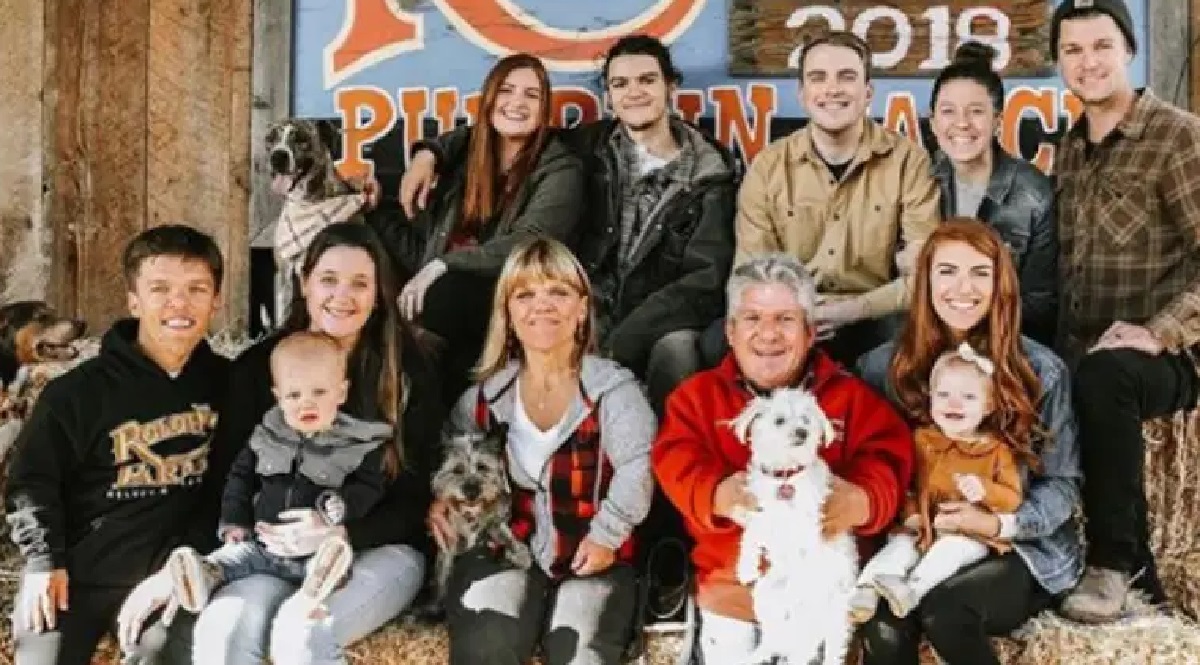 Fans were quick to guess a baby and a permanent home in Bend. Isabel said on her Instagram, “Lil peek into life lately: I have wanted to move to Bend, Oregon, for a very long time but everyone always told me, ‘It never rains there, it is sunny every single day of the year’ which honestly … was a turn off.”

“I love the rain. We have been here for a few weeks now and it’s been raining and storming, and let me just say, I’m more in love with this place than ever.”