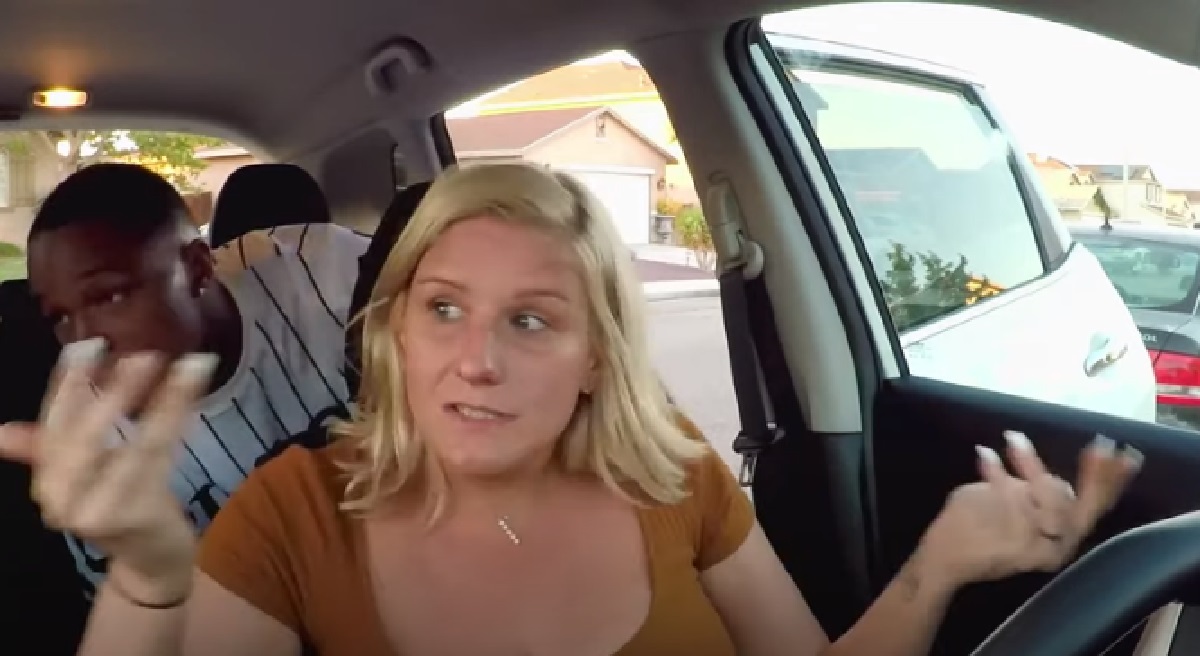 Love After Lockup’s new cast members Jessica Gipson and Maurice are currently stuck in Compton, and the happily ever after Jessica had planned is slowly drifting away.

Love After Lockup two weeks ago showed Maurice’s release from prison after nearly a decade, and his wife Jessica (who he meant on Plenty of Fish) picked him up from jail, ready to ride off in to the sunset.  Her plans are falling apart though.

Love After Lockup season 3 spoilers say that Maurice and Jessica are stuck in Compton, but Jessica lives in Las Vegas. 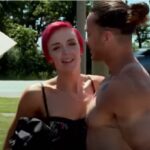 Apparently, after 8 years in prison they thought that Maurice could walk in to the parole officer and get his parole transferred to another state within a matter of minutes.  They were hit with a cold hard dose of reality, and Maurice is being forced to stay in Compton for the moment, possibly even for months. 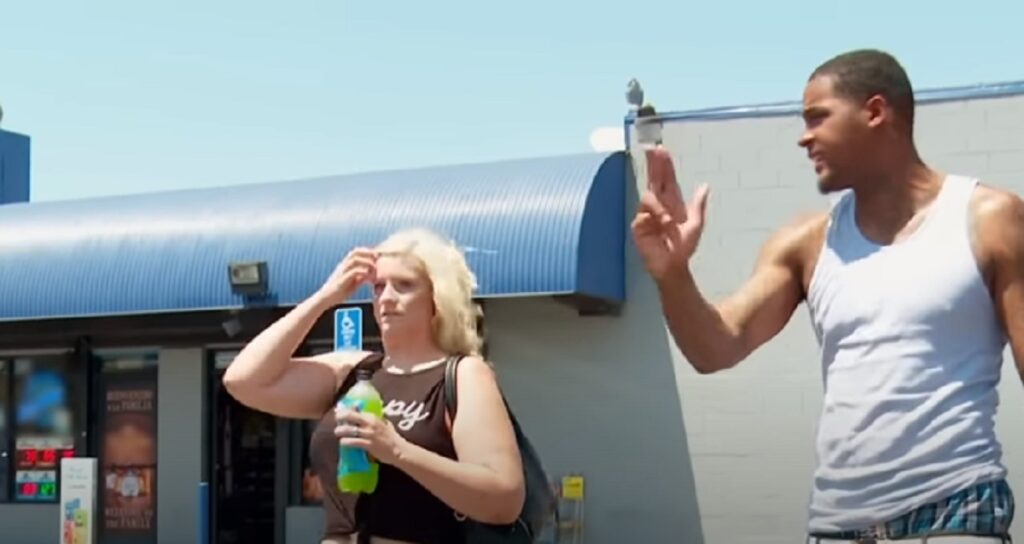 In an all new Love After Lockup spoiler video for Episode 5, Maurice takes Jessica to his family’s house to visit his daughter.  Jessica sits in the corner grilling everyone while Maurice giggles with his daughter and is reunited with his family.  Awkward is an understatement.

As soon as Maurice and Jessica leave, her true colors come out.  Turns out his happy-go-lucky wife is livid that he ignored her while he was seeing his daughter outside of prison walls for the first time in years.  Apparently, Maurice didn’t introduce her to anyone, and she’s not happy about it.

In Maurice’s defense, he’s been in prison for years, social etiquette and manners are not something he has used in almost a decade.  Love After Lockup’s Jessica clearly has some issues of her own that have not really surfaced yet.

What do you think?  Is Jessica over-reacting or was Maurice in the wrong? In the mean time, let us know what you think about the new couple in the comments below.  Come back here often for Love After Lockup spoilers, news, and updates.

Love After Lockup News: Destinie Can’t Be Tamed – Liar Shawn In Over His Head