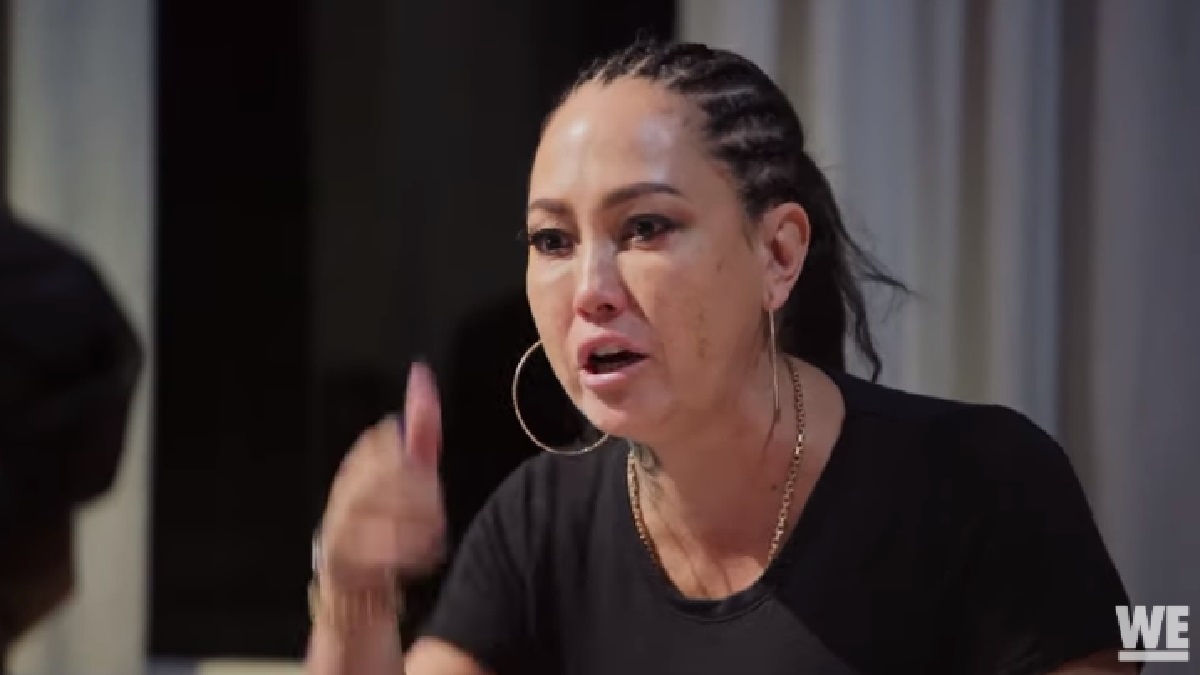 Marriage Boot Camp spoilers tease that Kurupt will not get away with laughing at his partner Toni. The lovely lady will rage at Kurupt when he has the nerve to laugh during a couple’s exercise in the latest episode of the sizzling reality tv series.

Viewers will see that Toni and Kurupt’s issues are not going away and could be getting worse on Marriage Boot Camp: Hip Hop Edition. They participate in a couple’s exercise with Dr. Ish and it involves puppets. The doc asks Kurupt if he can see how “alone” Toni is on the other side of the bed and it leads to an explosive exchange between the couple.

“Yeah, I can see that,” Kurupt says. Then Toni adds, “He don’t care.” Kurupt replies that she is the one “complaining” in their relationship, not him. The mad lady spits out, “Of course I’m the only one complaining because I’m not the one who f**ked around.” How is that for getting to the point? 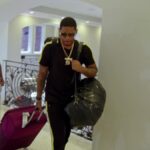 She then goes on to call his other lady a, wait for it, “hall rat.” Kurupt thinks this is funny and begins laughing at Toni while he has his puppet in his hand. Bad move, Kurupt.

Toni isn’t having it and his laughing makes her explode like a Roman candle. She goes off on him and then tears up which wipes the smile off of Kurupt’s face. She asks him why he isn’t laughing now, and later says in her confessional, “When Kurupt laughs and he smirks or anything like that, that enrages me.” 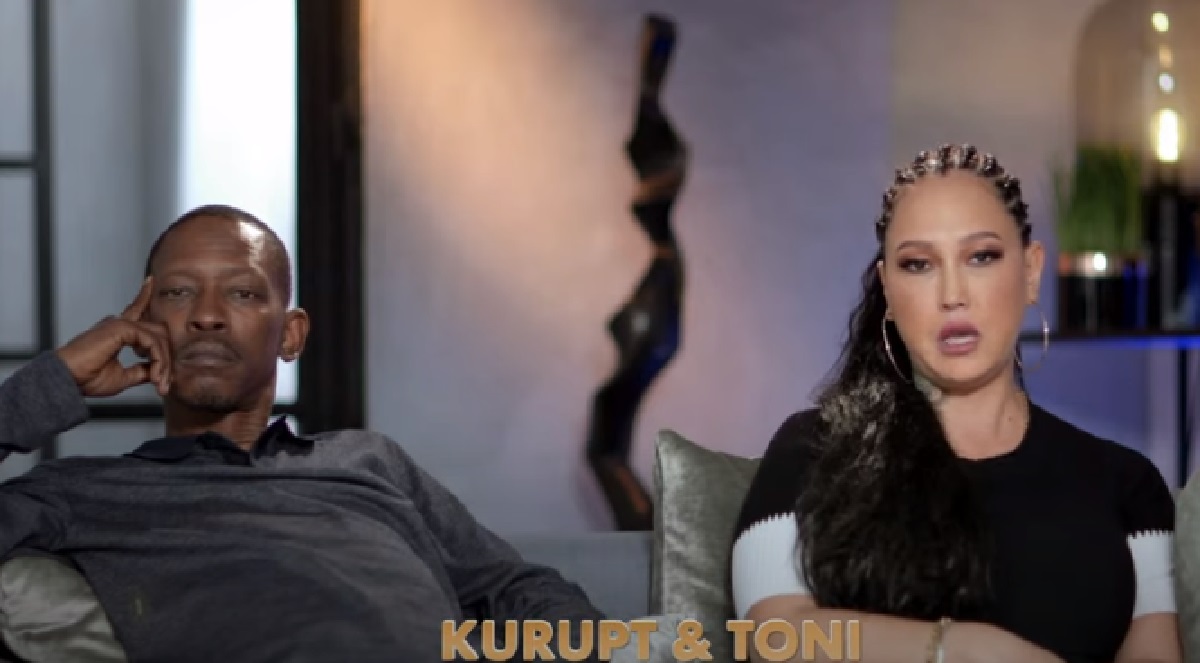 Kurupt doesn’t respond to Toni and she becomes even angrier. She declares that they’re about to see how “tough” everybody is. At that point Marriage Boot Camp’s Dr. Ish asks Toni to calm down. But she can’t. Instead she gets up and continues her rant. Dr. Ish has to intervene before things gets get wild.

Kurupt’s drinking is another issue fans have seen in the Marriage Boot Camp Hip Hop house. He recently told his fellow cast members that the death of his mother greatly impacted him.

When his castmates offered their sympathy, Toni did not. She said he has brought this up before and to her mind death is a part of life. According to Toni, Kurupt needs to just get over it and move on. But can he?