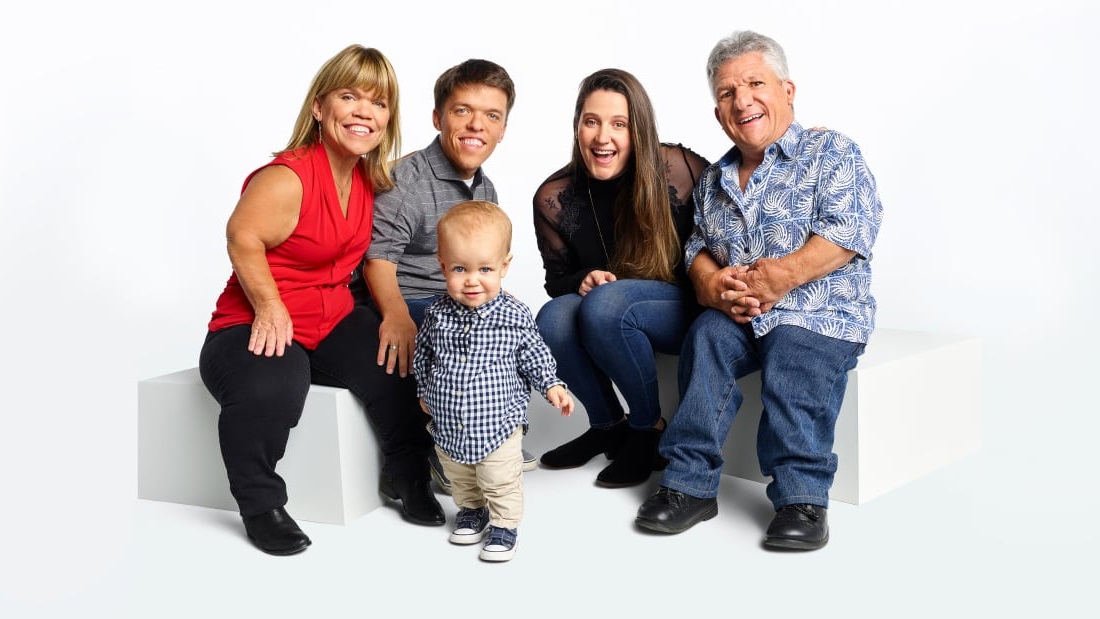 Little People Big World spoilers reveal that new episodes of the hit TLC show will return in Fall 2020, despite the pandemic the Roloff Family was able to film some new scenes.  The network made the big announcement this week, along with members of the LPBW cast, including little Jackson Roloff on his mother Tori Roloff’s Instagram.

TLC sent out an official press release for Little People Big World Season 21, giving fans of the Roloff Family a peek at what to expect.

“It’s the end of an era on ’Little People, Big World’ as Amy prepares to say goodbye to the farm for good. But while she’s officially moving off the farm, she still co-owns part of it with Matt, who is eager to get everything settled between them in terms of ownership.

Meanwhile, Zach and Tori are experiencing the joys and challenges of parenthood with baby Lilah and Jackson, making sure both children are getting the care and attention they need. The new episodes also offer a glimpse into how the Roloff’s world is impacted by the COVID-19 crisis, from a quarantine birthday party to the stress of moving in the middle of a pandemic.” 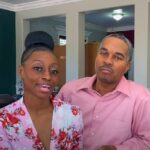 Little People Big World cast member Tori Roloff took to Instagram with son Jackson Roloff to reveal that exciting news as well.  And, cuteness alert, the toddler proudly announced the name of “his show” is “Little People.”  We can’t wait to see more of Zach and Tori, cutie Jackson, and their new baby girl Lilah Ray. 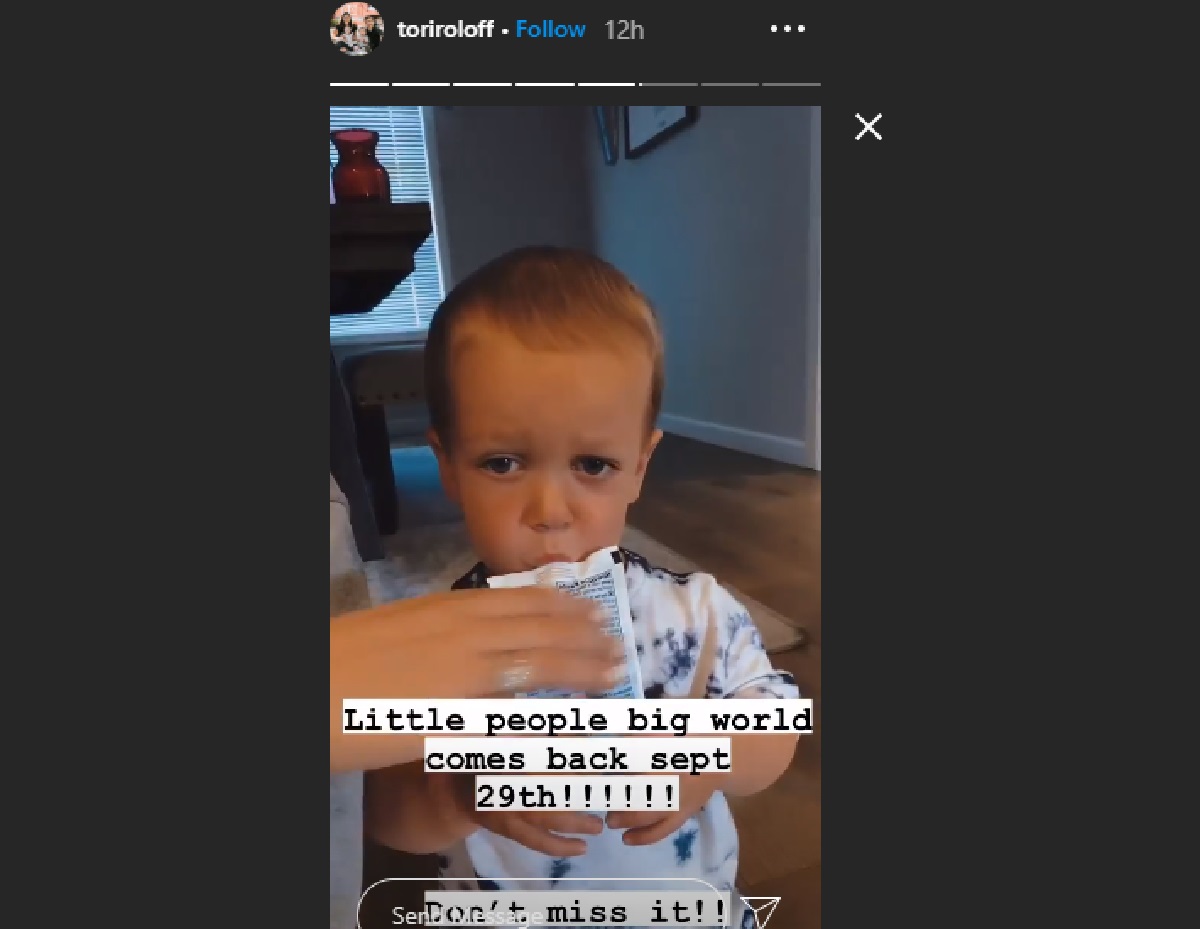 Little People Big World spoilers also reveal that the new Fall 2020 season will detail more drama behind the scenes at the Roloff Farm as Amy Roloff prepares to leave her old home for good and begin her new journey.  Last season of LPBW followed the ongoing Amy and Matt Roloff divorce saga as the exes continue trying to divide up their assets and the Roloff Family Farm.

According to TLC’s official Little People Big World Season 21 press release, all new episodes will begin airing on Tuesday, September 29!  Be sure to catch up on everything happening with the Roloff family right now. Come back here often Little People, Big World spoilers, news, and updates.