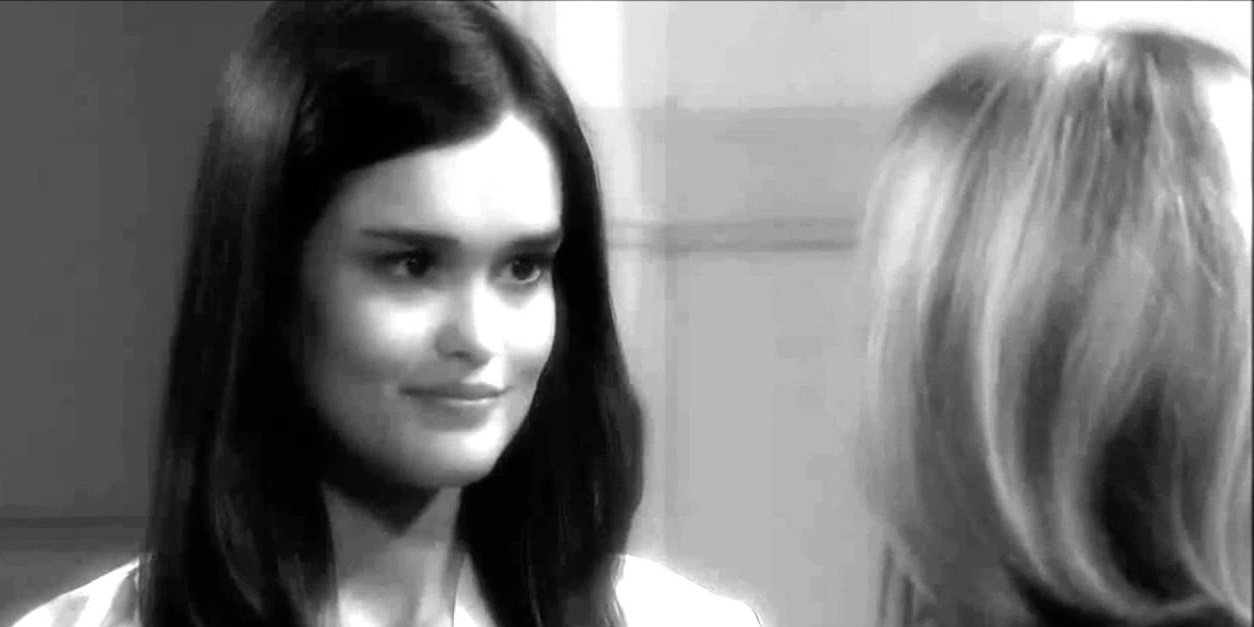 Days of Our Lives (DOOL) comings and goings spoilers reveal that we could get a visit from a ghost. Well, at least, Eve Donovan (Kassie DePaiva) will! She is trying to avenge the murder of her daughter. With the rumor that Paige Larson (True O’Brien) could make an appearance and with the anniversary of her death in two weeks, could the ghost stop Eve and save “Cin?”

DOOL comings and goings reveal that Paige was JJ Deveraux’s (Casey Moss) girlfriend. She also turned out to be Eve’s daughter and there was a storyline in which the villain kept sleeping with her daughter’s boyfriend. We also learned that her real father was Eduardo Hernandez (A Martinez). Then, she was brutally murdered just as she was starting college with plans to become a doctor. 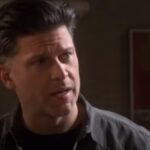 The person who killed Paige was Ben Weston (Robert Scott Wilson) during his time as a serial killer. While Will Horton (Chandler Massey) was brought back to life, Paige and Serena Mason (Melissa Archer) were not. The last time we saw Paige was in 2015, but she did make a brief appearance in a previous Halloween episode.

Days of Our Lives comings and goings reveal that Eve has been trying to avenge her daughter’s death for years. She even tried to frame Ben for crimes in the past, but her plans never worked in the end. Now, she is trying to get revenge by using Vincent (Michael Teh) to drug, brainwash, torture and torment Ben. The end goal is for Ben to kill his new wife, Ciara Brady (Victoria Konefal). 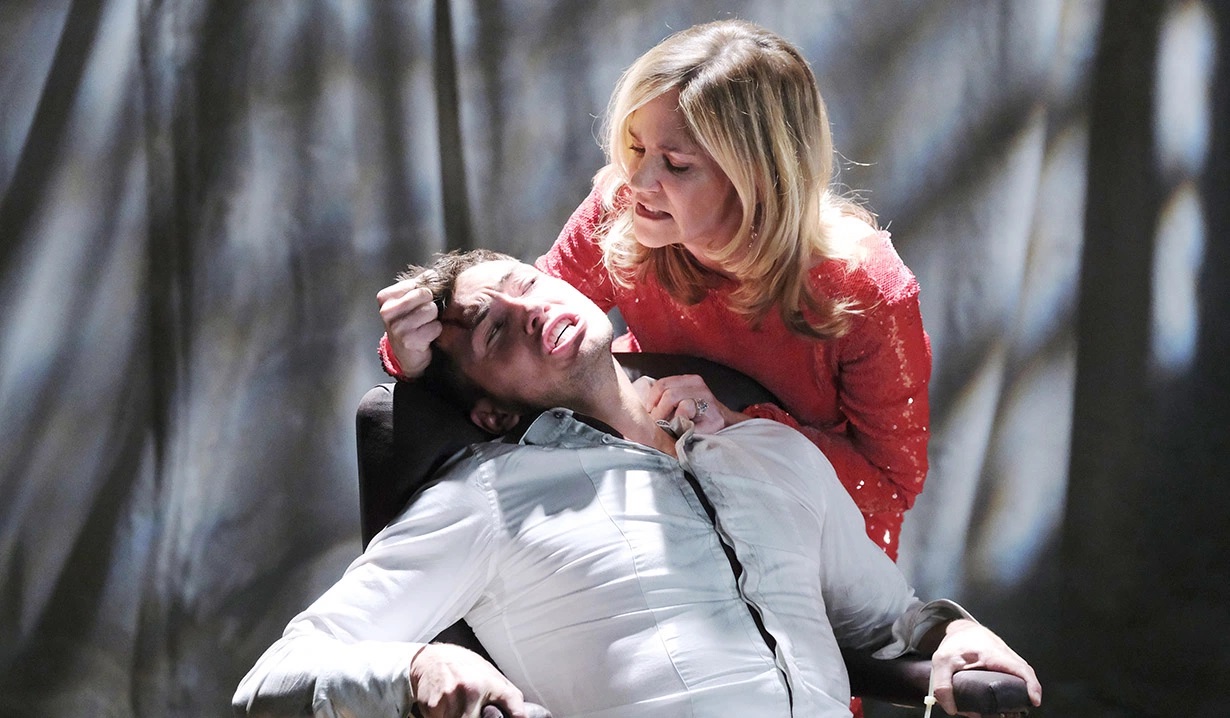 Soap Opera News reported that there is a rumor that Paige could return. We don’t expect her to be brought back to life like many other characters, though. Now, the anniversary of Paige’s death will air on Friday, August 21.

On that same day, Days of Our Lives spoilers tease that Ben comforts Marlena Evans (Deidre Hall) as she hopes John Black (Drake Hogestyn) recovers from his medical crisis, something that Vincent is probably responsible for. That indicates that Vincent’s plan ends up failing.

Could Paige come back as a ghost on the anniversary of her Days of Our Lives’ death and stop Eve from following through with her plan? That is what we are thinking, but to find out for sure, we will have to keep watching the NBC soap opera.