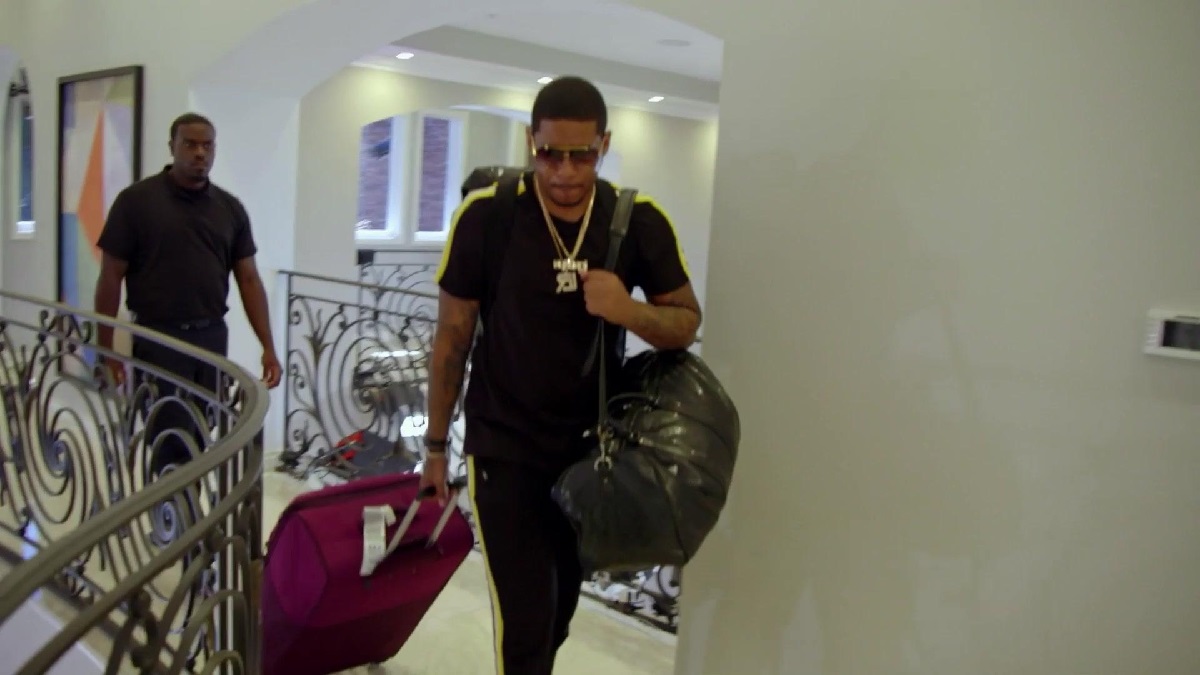 Marriage Boot Camp cast members Vado and Tahiry Jose had two separate violent incidents during a recent episode. Tahiry threw apples at Vado’s head and still fuming about it, he choked her. Fans have been debating over the decision to kick Vado out of the house, but allow Tahiry to stay. The reason has been explained by Dr. Ish Major. Keep reading to find out more.

During an electric shock exercise, the couples were allowed to shock their partner if they committed a trigger, which was written down. However, the other party was not told what triggers were on the list. Vado didn’t shock Tahiry, at least, not at first. However, that would eventually change when he suddenly started zapping her repeatedly. In a state of anger, she took two apples and hurled them at Vado’s head. 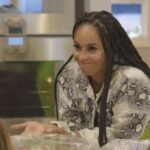 Later on Marriage Boot Camp, there was a discussion about the exercise. Getting increasingly frustrated, Vado ended up snapping. He proceeded to choke Tahiry and let’s just say that viewers were shocked.

Marriage Boot Camp Spoilers: One Evicted, But Not the Other

After the choking incident, Vado was evicted from the house but allowed to stay in the program. Meanwhile, Tahiry was allowed to remain in the building, even though she was violent with him by throwing the apples at his head.

This has created a big debate on social media. While some understood the decision to kick out Vado, others feel that Tahiry started it by throwing the apples. Then, there was the issue of fans wondering why both of them weren’t kicked out and removed from the program.

It was a difficult decision to make and Dr. Ish discussed it with Judge Lynn Toler. They decided that Vado had to be eliminated from the house due to the violent choking incident. However, they allowed him to stay in the Marriage Boot Camp program. At the end of the day, they felt that Vado’s reaction was worse than Tahiry’s.

Dr. Ish also addressed the decision on Twitter, “Having both of them leave the program does NEITHER of them any good. Not helping each of them individually work through it means they lose a chance to grow. And we’re not here to stay stuck… Tahiry’s violent behavior was addressed at length too. Sadly that talk didn’t make it to air.”

Be sure to catch up on everything happening with reality TV right now. Come back here often for Marriage Boot Camp spoilers, news, and updates.