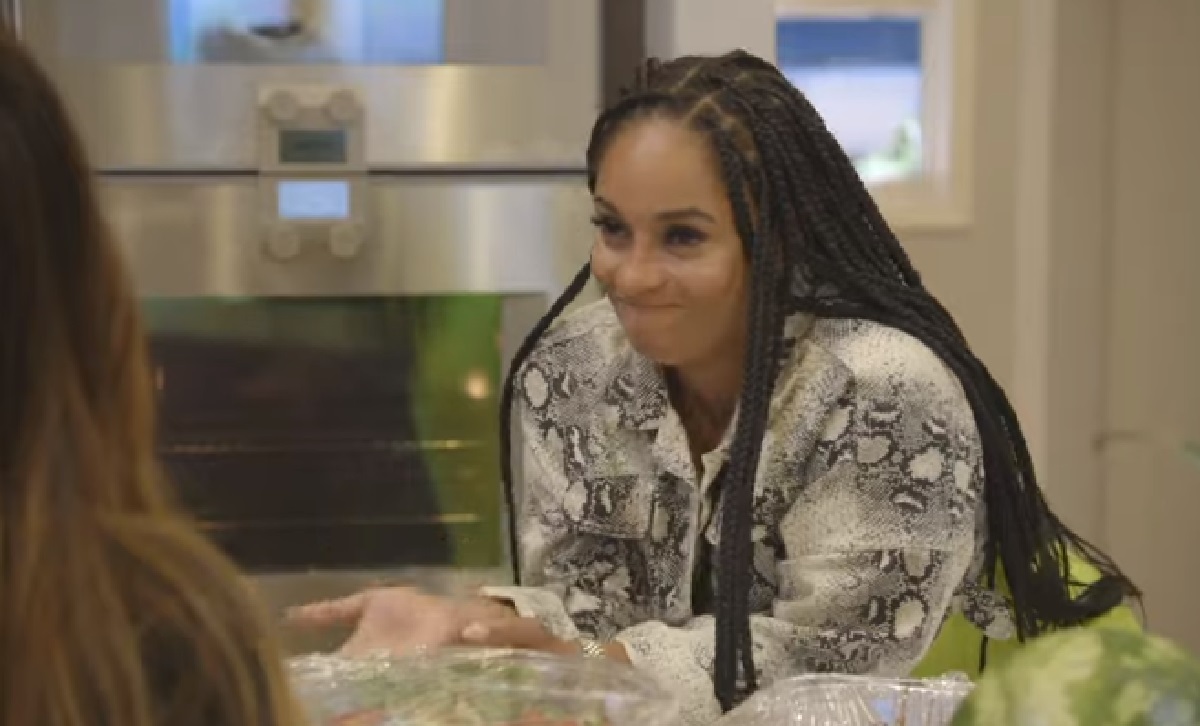 Marriage Boot Camp Hip Hop Edition is dealing with many issues that plague couples and one important topic is domestic violence. However, women are not the only ones who get abused. Some women are violent towards men and this was featured during a recent episode when things got violent between one couple.

During a recent episode of Marriage Boot Camp, one of the exercises as an “electric shock drill.” Everyone was given a list of triggers that irritate them about their partner. If one partner did any item on the trigger list, the other was allowed to shock them. Now, the couples did not know which triggers were assigned to their partners. 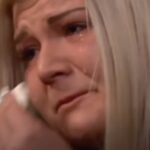 When it comes to Vado, he feels that Love & Hip Hop’s Tahiry Jose doesn’t listen and is always yelling. He didn’t use the shock punishment at first. However, when Jose’s behavior continued, he started to shock her over and over again.  Getting irritated, Jose ended up throwing two apples right at Vado’s head.

Now, things get really violent after the apple-throwing incident. Jose feels that she gets blamed for the problems in the relationship. Suddenly, Vado jumps up and starts screaming about having apples thrown at his head while choking Jose.  He is evicted from the house, but is allowed to continue the program.

Fans are being quite vocal about the incidents that took place. Even though Vado did choke Jose, she started throwing apples at his head. Tami Roman made it clear that women are not the only victims of domestic violence.  “If you initiate some s**t, you gonna get what you get and that’s unfortunate.”.

While everyone seems to talk about women being victims of domestic violence, there are those that abuse men. Due to the cultural expectation of men being the “tough ones,” it is rarely reported and is taboo. However, it is an important discussion to have. At the end of the day, nobody should be putting their hands on anyone no matter what gender they are.

Be sure to catch up on everything happening with reality TV right now. Come back here often Marriage Boot Camp spoilers, news, and updates.