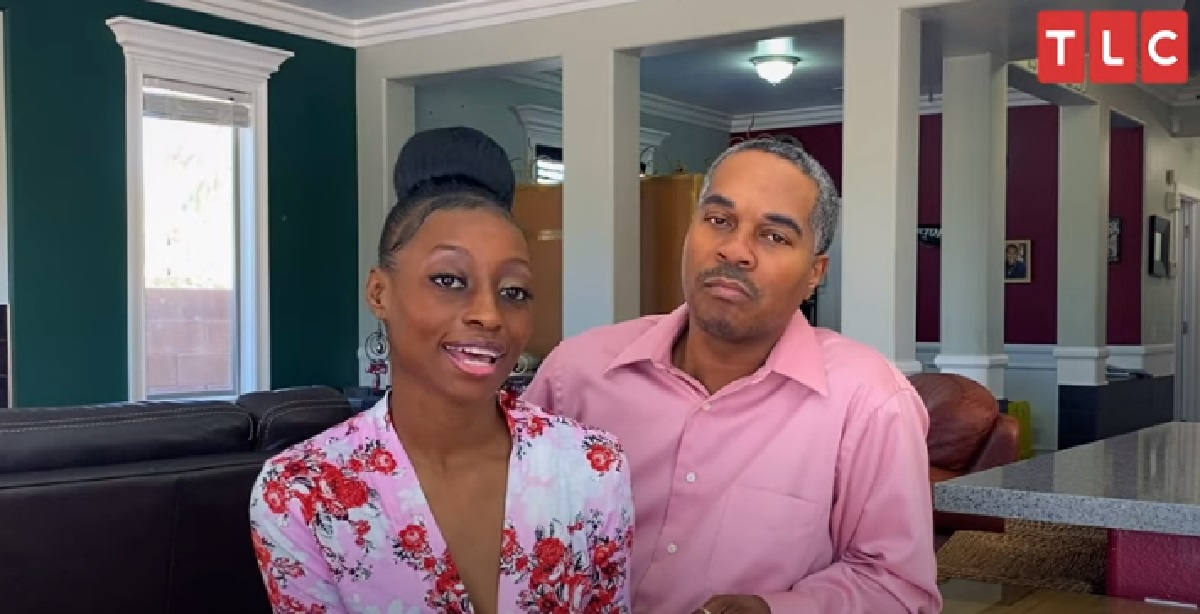 Doubling Down With the Derricos follows a family with 14 kids, all multiples, and debuts on August 11 on TLC. But did fraud charges against dad Deon Derrico almost kill the show before it got off the ground?

In 2013 the family appeared on The Today Show and Deon began to consider a reality show. But in 2014 this thought was hampered by accusations of fraud and theft.

Doubling Down With The Derricos News: Deon’s Shady Background

Apparently his estranged adopted son, Derron, alleged that Deon maxed out credit cards in his name and was connected to a fraudulent student loan. Derron claimed the police never followed up on his complaint. 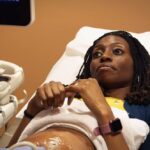 Around that time the Las Vegas Sun reported, “Derrico has been charged with forgery, theft and false representation, according to a criminal complaint filed by the Nevada Attorney General’s Office in December.” Deon ultimately was not charged and the fraud charges against Deon were dropped in 2018, but it likely delayed his reality TV shot.

Deon Derrico was charged with many allegations including those from his son Derron.
Derron has claimed that the family image people see on TV isn’t the real story, and has said that he believes the family’s goings-on were “orchestrated” for TV. The estranged son Derron also said that Deon would, “do anything to be rich and famous, and to gain money.” 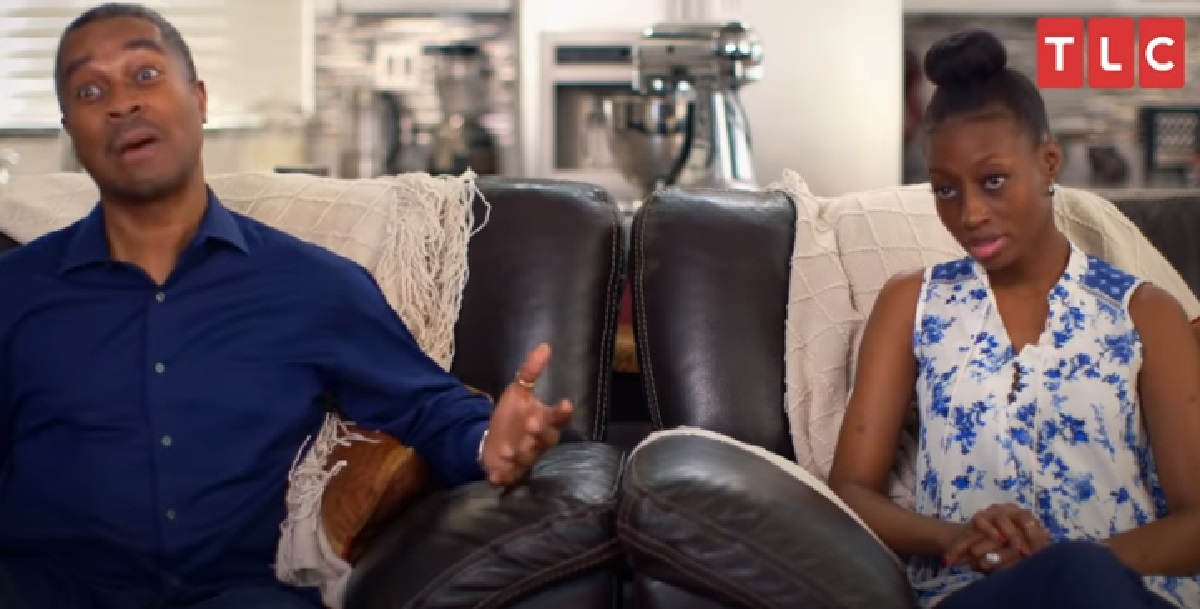 After the allegations were made known, and the media began to report on them, the show was put on hold for several years, four years to be exact. Eventually, TLC signed the large family for the show now called Doubling Down With the Derricos, in which case Deon’s reality tv dream finally came true.

It has been reported that Deon allegedly studied drama in school and at one point relocated to Hollywood where he opened a company called, Deon Derrico Entertainment, Inc. That company is reported to no longer be in business.

There is a certainly a lot of press to sift through regarding the family and the show named for them. The one thing we can say with certainty is that after years of delays and setbacks, fans will now be able to tune in and watch as the Derricos’ story unfolds before the cameras.

Let us know reality show fans, will you be watching this intriguing new series?  Be sure to catch up on everything happening with the royal family right now. Come back here often for Doubling Down With the Derricos spoilers, news, and updates.