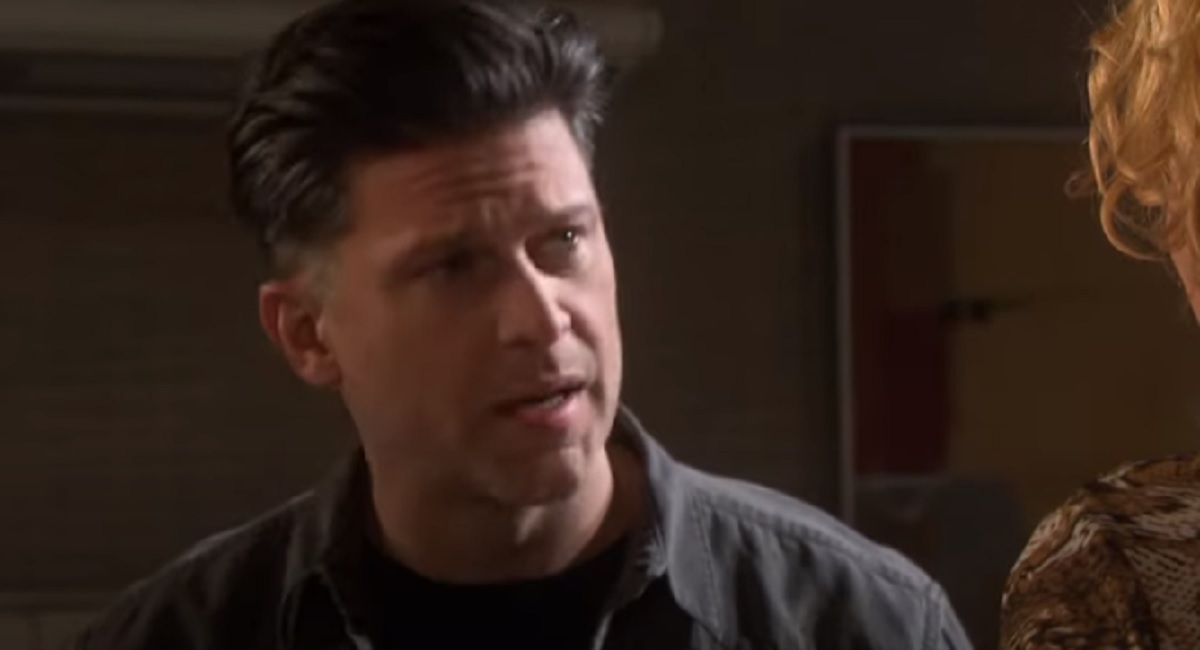 Days of Our Lives (DOOL) comings and goings spoilers say Greg Vaughan just revealed that he stopped filming in November 2019. Since the soap films about eight months in advance, that means Eric Brady’s exit is coming up quickly. The soap star also talked about breaking the news to Arianne Zucker (Nicole Walker), which may indicate Nicole will stay on-screen. So, how could Eric’s exit story play out?

DOOL alum Greg Vaughan told Soap Opera Digest that he last filmed the NBC soap opera in November 2019. This means that Eric Brady’s final scenes will air out probably sometime this month or maybe even early September. As many fans know, the soap films about eight months in advance. 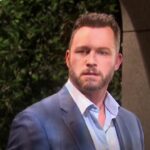 When asked what had made Vaughan announce his decision to leave, he explained that he no longer felt connected. He told the magazine,

“I thought that having the ability to share my thoughts, or my take on where Eric should go, with Ron, communication was going to happen. And a lot of things that were said to me or promised to me never came to fruition… I didn’t feel like all the things that were being told to me were being delivered.”

The Days of Our Lives actor told his on-screen love interest about his decision to leave. Zucker was shocked and sad, but she definitely understood Vaughan’s decision. The two have been friends for 25 years. After nearly two decades of “Ericole” fans hoping they would finally tie the knot, we recently saw that happen on-screen. So, where does this leave Nicole if Eric is no longer around? Or will he be recast? 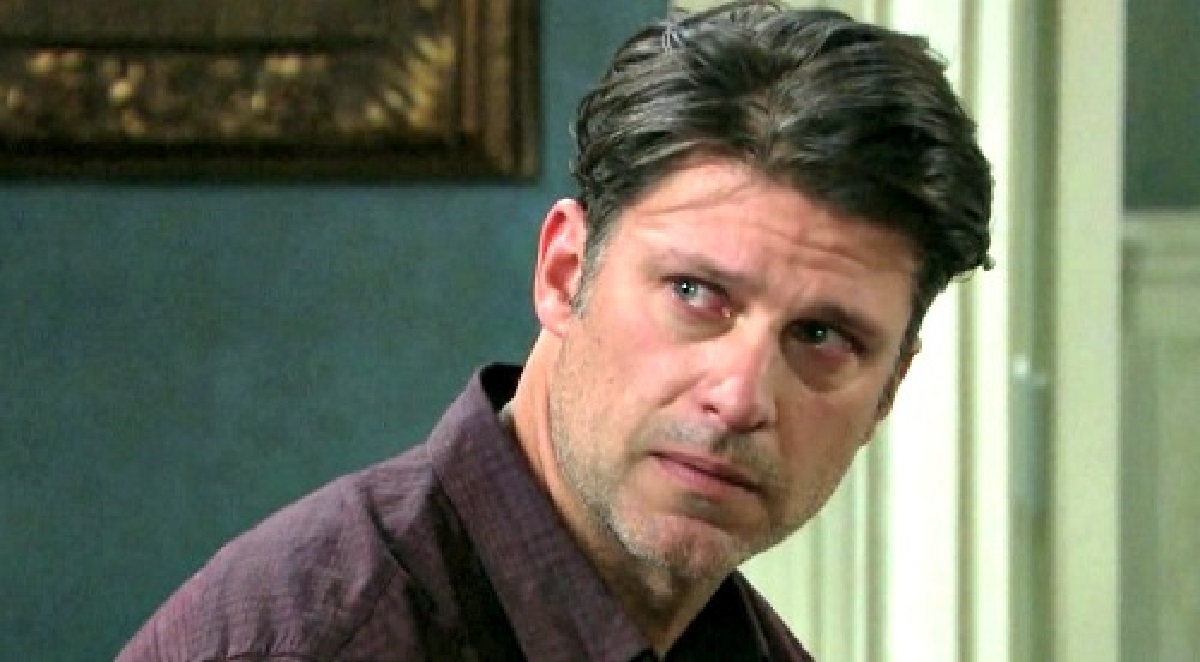 What About ‘Ericole’ on Days of Our Lives?

There is no word on if the soap plans on recasting the role of Eric Brady. However, based on Zucker’s reaction to Vaughan’s news, it sounds like Nicole might stay in Salem.

So, either Eric will always be busy working or doing something off-screen, “Ericole” breaks up for some reason or perhaps Zucker will end up announcing her Days of Our Lives exit like so many others have. We will just have to see how this whole situation plays out.

We are going to miss Eric Brady and wish Greg Vaughan the very best.  Be sure to catch up on everything happening with DOOL right now. Come back here often for Days of Our Lives spoilers, news, and updates.