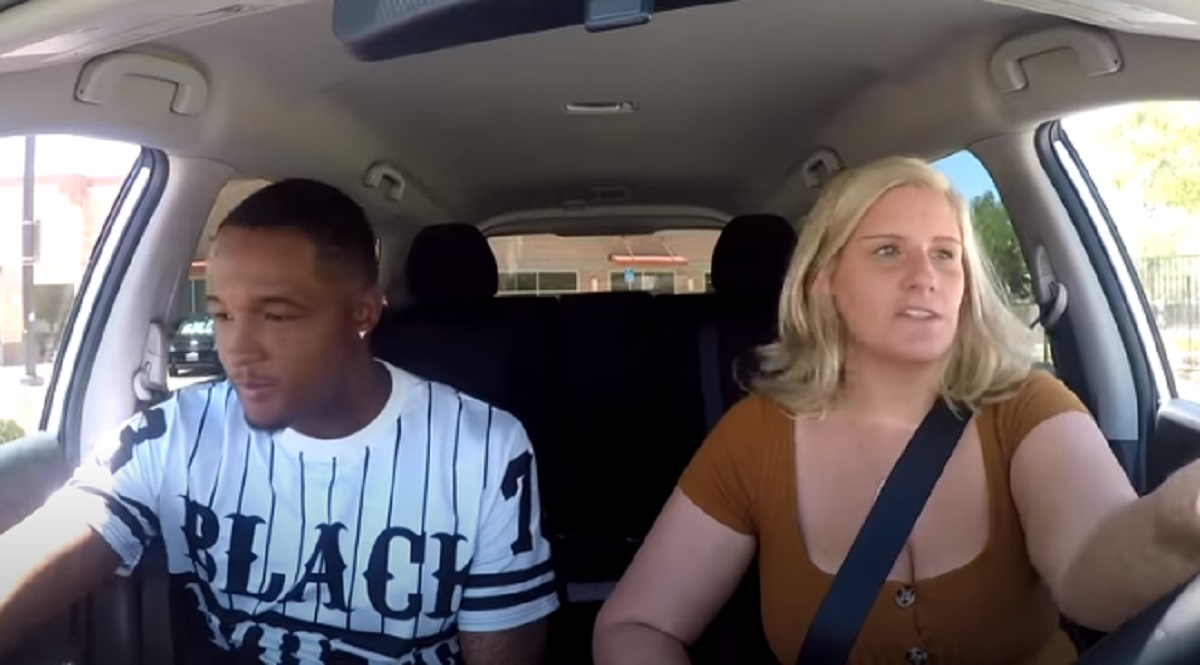 Love After Lockup’s all new season has introduced us to quite a few crazy cast members, including Jessica and Maurice Gipson.  Three episodes in to Season 3 and we already have one pick-up truck wedding, a serious lip condition, a missing inmate, a helicopter prison mom, and a couple trapped in the hood in Compton.

At this point, there’s really nothing the new Love After Lockup cast members could do to surprise us.  So, when we heard Jessica Gipson was on Instagram encouraging viewers to send her money via CashApp, we weren’t exactly shocked.  The only shocking part is really how fast she is moving and how bold she is.

Love After Lockup cast members are notorious for trying to make a quick buck from their 15 minutes of fame.  Some Love After Lockup stars are more nonchalant about soliciting money from viewers, and try to hawk candles and weight loss supplements.  Then, there are the cast members that pimp themselves out in Cameo videos and on Only Fans (cough, Whitlow Family). 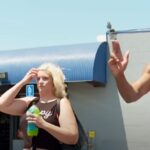 But, it looks like Jessica Gipson is just cutting to the chase, and posting her CashApp for viewers, she claims that “people were asking her for it so why not post it.”  WHO?!  Who watched Love After Lockup and said hmm, I want to send this random woman twenty bucks just for letting a camera crew follow her around while she picked Maurice up from prison? 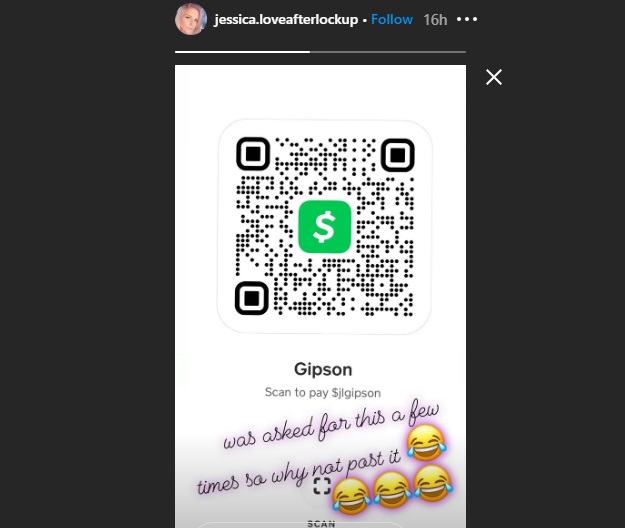 So far Jessica and Maurice appear to be one of the only semi sane couples on Love After Lockup season 3, but we are only a few episodes in.

Regardless, one thing that has fans scratching their heads is why Jessica tried to portray herself as a spoiled suburban princess on the show, while she drove around her mom’s hand-me down duct taped car and rocked her $2 wedding ring.

Obviously times are tough in the Gipson house or she wouldn’t be pushing weight loss products on IG and casually dropping her Cash-App for fans of the show.  Will you be sending Jessica any money?  Come back here often for Love After Lockup spoilers, news, and updates.

Love After Lockup News: The Lowdown On Scott’s Lip