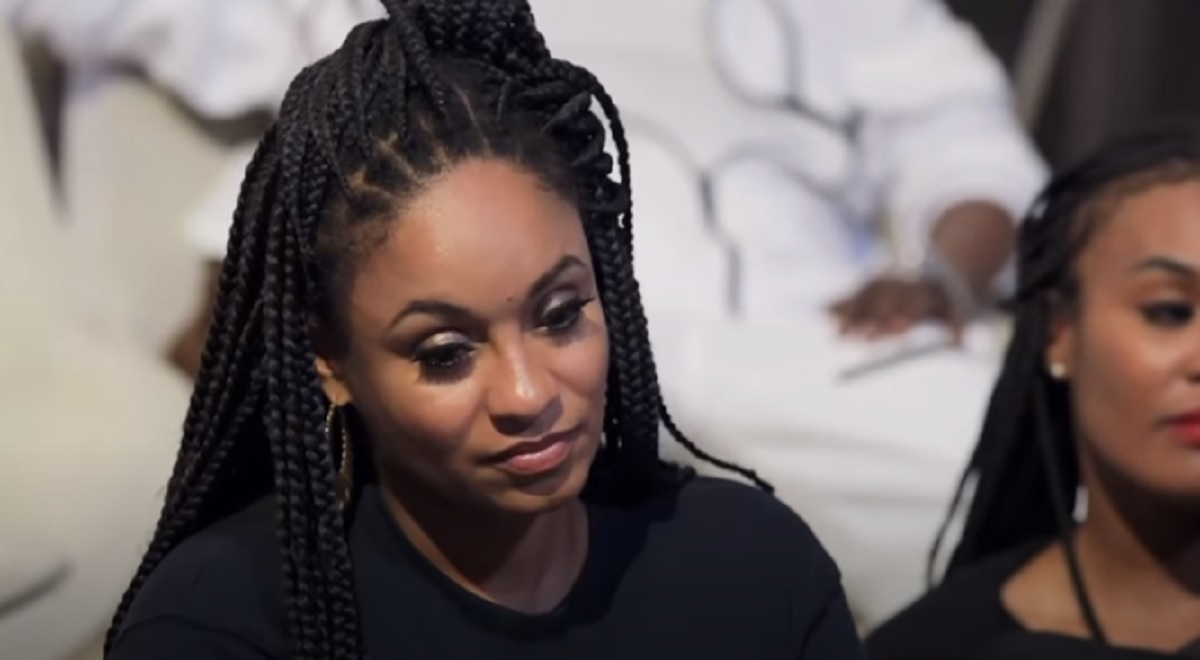 Marriage Boot Camp: Hip Hop Edition has the cast releasing their frustrations and really letting it all out during a boxing session. Everyone put on boxing gloves and took powerful jabs at a dummy while admitting what they truly hate. Keep reading to find out more about the exercise.

According to Hollywood Life, Kurupt says that he can’t stand that he has a problem with alcohol. Phaedra Parks explains that she dislikes that she is a perfectionist. As for Hazel-E, she isn’t pleased her rap career has not taken off. She wants to be known for her talent rather than the drama. 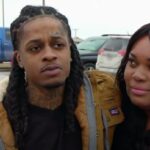 When it comes to De’Von, he used the boxing exercise on Marriage Boot Camp: Hip Hop Edition to air out everything. Even Hazel-E flinches when he fiercely jabbed the dummy. He doesn’t like that he isn’t independent and hates being judged. Hazel-E says,

“De’Von was following a whole bunch of girls and finessing on Instagram, but with my council and my guidance we have turned his career into an aspiring model career. But I don’t know if he’s, you know, here for me or if he’s here for the life of Hazel.”

The cast member previously was in Love & Hip Hop: Hollywood and questions De’Von’s intentions. She explains,

“Anytime you’re on a platform like I am and being on TV and in music, and then somebody’s trying to holler at you, I naturally am going to question their intentions. I had to make sure that his intentions were pure and genuine, and that he wasn’t just trying to use me for camera time or Instagram fame and that he was real.”

Hazel-E has two failed relationships under her belt and wants this one to succeed. She admits that the show helped strengthen her romance in a big way. She says that they are one of the cast members that made it and the exercises used on the reality show actually do work.

What do you think of Marriage Boot Camp? What is your perspective of these couples? Which ones do you think will make it and who will end up parting ways? The WEtv reality show airs on Thursday nights at 9 pm.

Be sure to catch up on everything happening with reality TV right now. Come back here often for Marriage Boot Camp spoilers, news, and updates.