Big Brother 22 spoilers reveal that the summer 2020 All-Stars season is officially underway, and the BB22 cast is not wasting any time getting in to the game.  Less than a week after the CBS Big Brother premiere, we already have a week 1 Head of Household (Cody Caliafore), a Safety Suite competition, and now two nominees up for eviction.

The BB22 live feeds have been a treasure trove of Big Brother All-Stars spoilers.  And, the All-Stars cast has been talking strategy already and alliances.  On Thursday the houseguests competed in a new competition called Safety Suite, the details are still vague, but we know that Janelle Pierzina and Kaysar played the game and saved themselves from being nominated for eviction by Cody.

Now, Big Brother live feeds spoilers have confirmed that the houseguests help the Week 1 nomination ceremony.  Although the feeds went down during the ceremony, when they came back up it was clear that Cody had put Keesha and Kevin up on the chopping block. 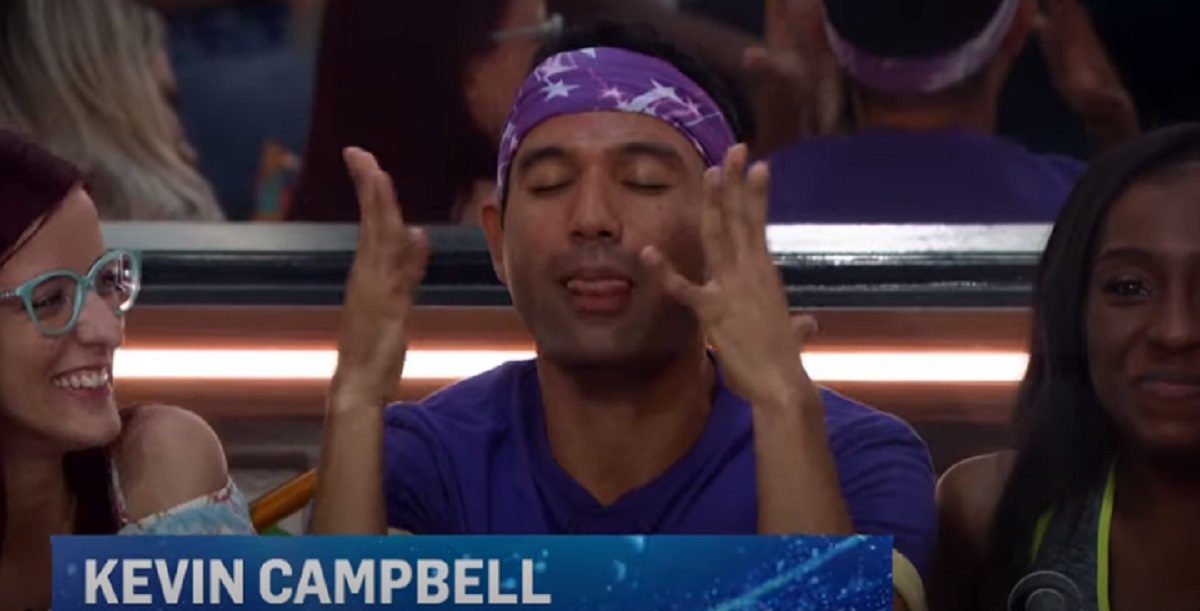 The Big Brother All-Stars are doing a lot of chatting in the house on the live feeds, general consensus is Keesha is the target and Kevin is just a pawn.  But, anything can happen on Big Brother, they still have to have a Power of Veto competition, and Keesha or Kevin could win and force Cody to put someone new up for eviction.

Plus, Julie Chen hinted several surprise twists for All-Stars, so the producers could pull something new out of the hat that throws the evictions for a loop.

Big Brother All-Stars: Who Will Be Evicted?

Who do you think will be evicted from the Big Brother house this week?  Let us know in the comments below.