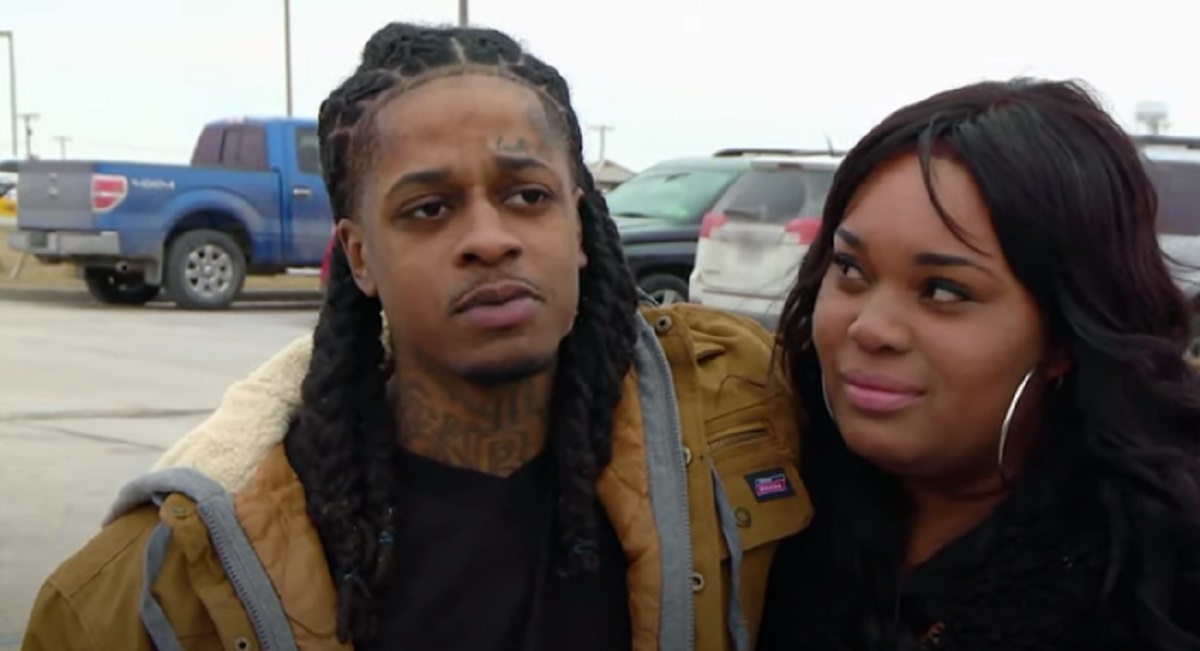 Love After Lockup spoilers reveal big drama ahead for Shavel and Quaylon.  Shavel was introduced on Love After Lockup season 3 as a dedicated girlfriend who has been waiting for her boyfriend Quaylon to be released, after supporting him and visiting him for years.

Here’s the kicker, Shavel and Quaylon have never been together in the real world, she met him while he was in prison serving a 12 year sentence.

Love After Lockup’s Quaylon is nearing the end of his over a decade long sentence, and he’s been behind bars since he was just 17 years old.  Basically, Quaylon is still a teenage boy mentally and emotionally, but trapped in an adult body.  And, Shavel thinks that she and her man are going to live happily ever after, despite the fact Quaylon has no idea how the outside world even works any more. 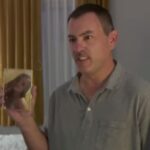 One would think Shavel and Quaylon have enough odds stacked against them, but then comes his mother.  Quaylon’s mom tagged along with Shavel to Quaylon’s big release day, and revealed that she doesn’t support their relationship and thinks that Quaylon isn’t ready for a serious commitment.

Love After Lockup spoilers say that the drama is just beginning between Quaylon and the two women in his life.  Apparently, Quaylon has been lying to both of them.  His mom Qualandria thinks he is moving to Texas to be with her, and Shavel thinks he is living several states away in Kansas City with her.

Of course, at the end of the day it’s Quaylon’s decision, and he’s going to have some explaining to do either way.  But, will he choose his new girlfriend or the woman that raised him?  Let us know what you think in the comments below.  Come back here often for Love After Lockup spoilers, news, and updates.