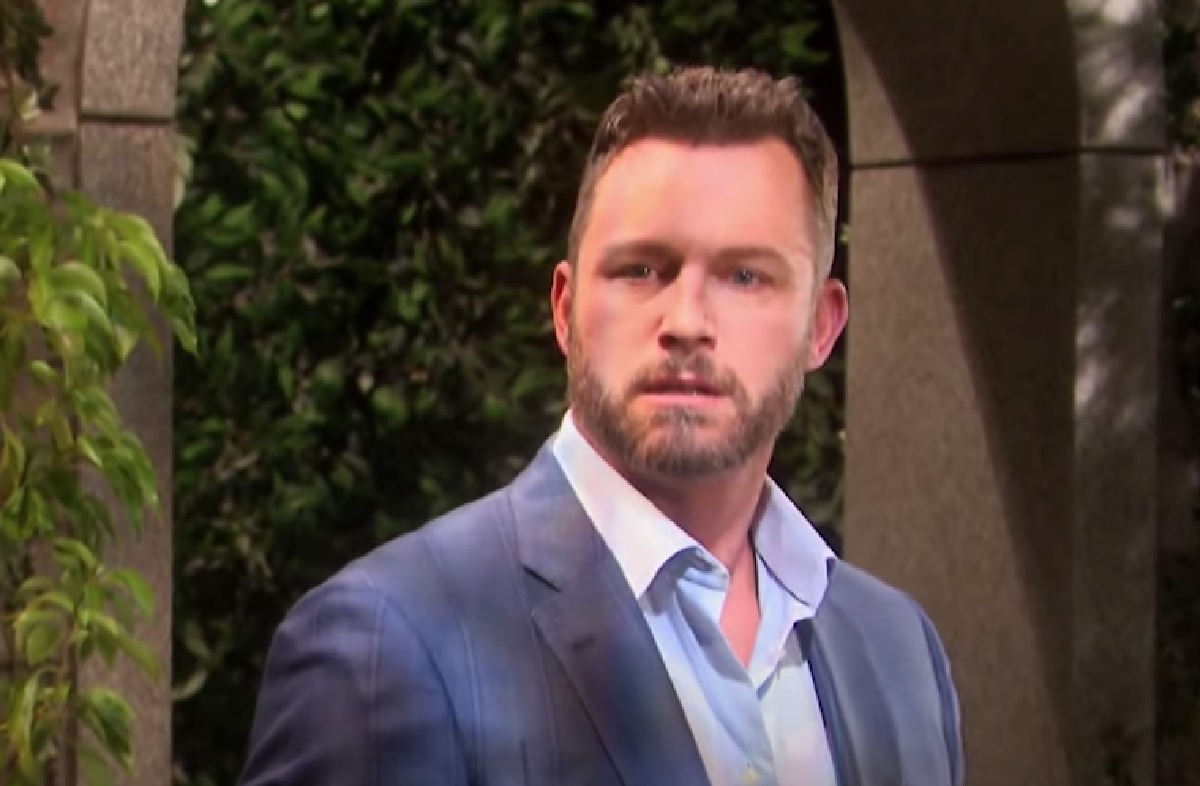 Days of Our Lives (DOOL) cast member Eric Martsolf is known for playing Brady Black on the NBC soap opera. However, he went on the run with Kristen DiMera (Stacy Haiduk) and we don’t know when or if he will return. In the meantime, the soap star has joined “Ride Share,” which is a project for a new content format. Keep reading to get the details.

Days of Our Lives News: What is ‘Ride Share’ About?

The DOOL alum plays a man named Keith, who is a dangerous con man. He preys on his victims by pretending to be a friendly rideshare driver, according to Deadline. The new project is a 10-episode spin-off series based on the pilot, which premieres on September 1. After that, new installments will be released weekly until it comes to a conclusion. 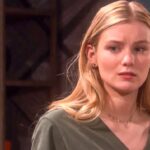 It is confirmed that “Ride Share” will be a new content format. Britt Baron from “Glow” will be joining Martsolf in the “voice hybrid audio/video drama series podcast.” Its creator, Digital Sky, hopes this new content format will be successful. The very first visual podcast will be published on YouTube soon.

Playing Brady Black on Days of Our Lives

Brady is a fan-favorite character on Days of Our Lives. After running into Kristen, he couldn’t let her slip away again. Even though Kristen was a reformed villain, some viewers couldn’t get on board with her redemption. However, there were some viewers who absolutely fell in love with the changed woman.

“Bristen” ended up having a baby together and found out she was alive nearly a year after being told their newborn died. Unfortunately, Kristen had already stabbed Victor Kiriakis (John Aniston), which is why she went on the run with her daughter. Now, the parents and baby are reunited, but for how long? 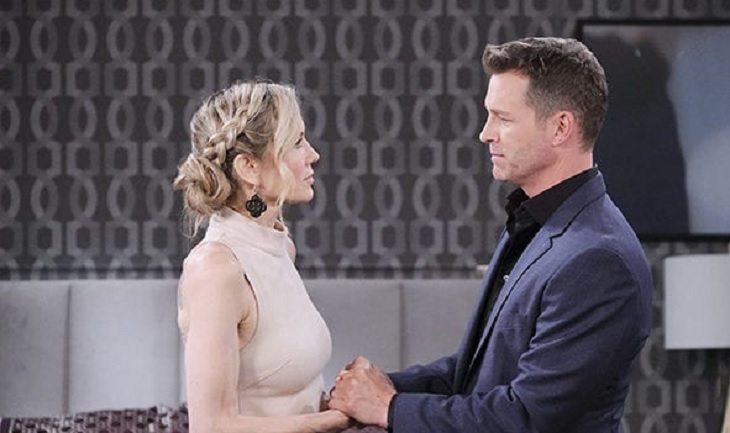 Days of Our Lives Comings & Goings: Is Brady Black Coming Back To Salem?

In addition to Days of Our Lives and Ride Share, Martsolf’s previous projects include Ladies of the Lake: Return to Avalon, The Bay, Extant, The Other Hef, Rizzoli & Isles, Acting Dead, Miss Behave, Venice the Series, Smallville, NCIS and Passions.

He has also made music (literally) with his former Days of Our Lives on-screen partner, Jen Lilley, who portrayed Theresa Donovan.

What do you think of Ride Share based on the description? Are you interested to find out more about this new content format? Do you miss Eric Martsolf as Brady Black on Days of Our Lives?

Love After Lockup Spoilers: Scott’s ‘Missing Girlfriend’ – Where Is Lindsey?