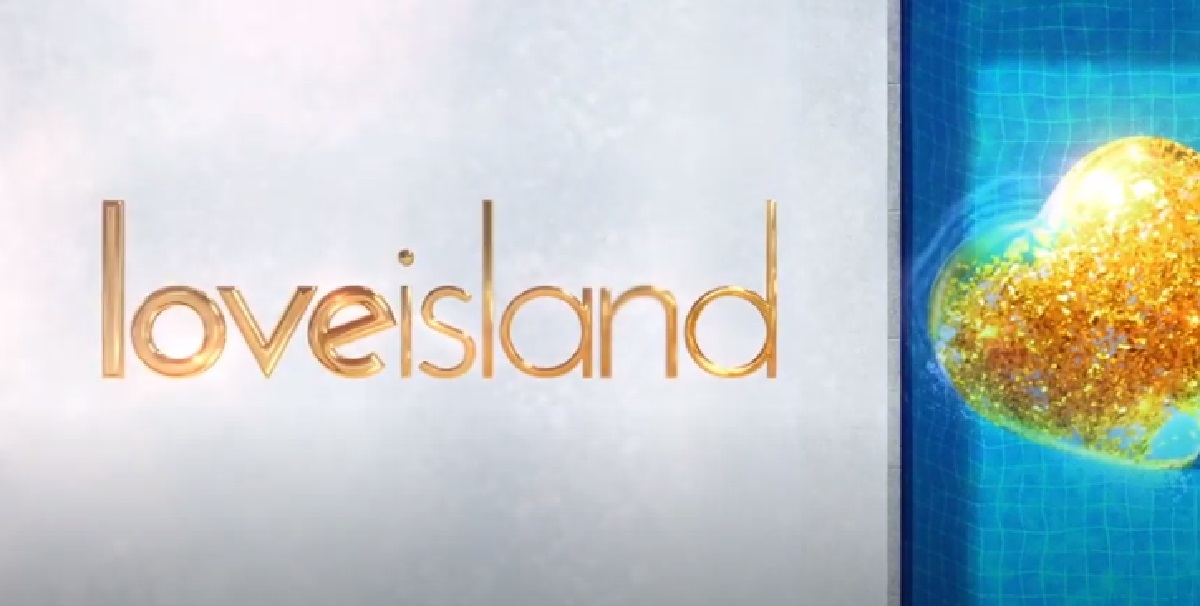 Love Island Season 2 is happening, much to the excitement of reality dating show fans everywhere. In fact, CBS has just announced that the sultry summer show will debut beginning Monday, August 24, 2020 with a two-hour premiere. Here’s what you need to know.

While the future of reality television was in the air a few months ago because of the ongoing pandemic that has been the coronavirus, it looks like many are either in production already or looking to start filming in the next several weeks. 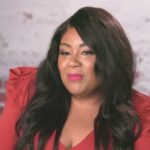 Along with The Bachelorette, Big Brother, and Dancing With The Stars, Love Island is looking to give those in quarantine an opportunity to look forward to all of the break ups, make ups, and hook ups that the salacious series is known for. Host Arielle Vandenberg and narrator Matthew Hoffman will both return. The cast isn’t expected to be announced until closer to the premiere date.

Love Island Season 2 will air nightly with one hour episodes following its two-hour premiere along with a two-hour recap show that will air each Saturday. The weekend show will highlight the weeks’ best moments along with some exclusive interviews and behind the scenes footage from this season’s cast.

In order to curb the spread of the coronavirus, the cast and crew will have their temperatures taken daily and can also expect Covid-19 tests several times per week.

There’s also a strong possibility that the producers might have additional cast members on standby just like The Bachelorette, should someone test positive for the novel virus. We will definitely update you with all of the latest details once they come in.

Be sure to catch up on everything happening with Love Island right now. Come back here often for all the latest Love Island spoilers, news, and updates.

Doubling Down With the Derricos: Family Spends $3500 a Month to Feed Their 14 Kids