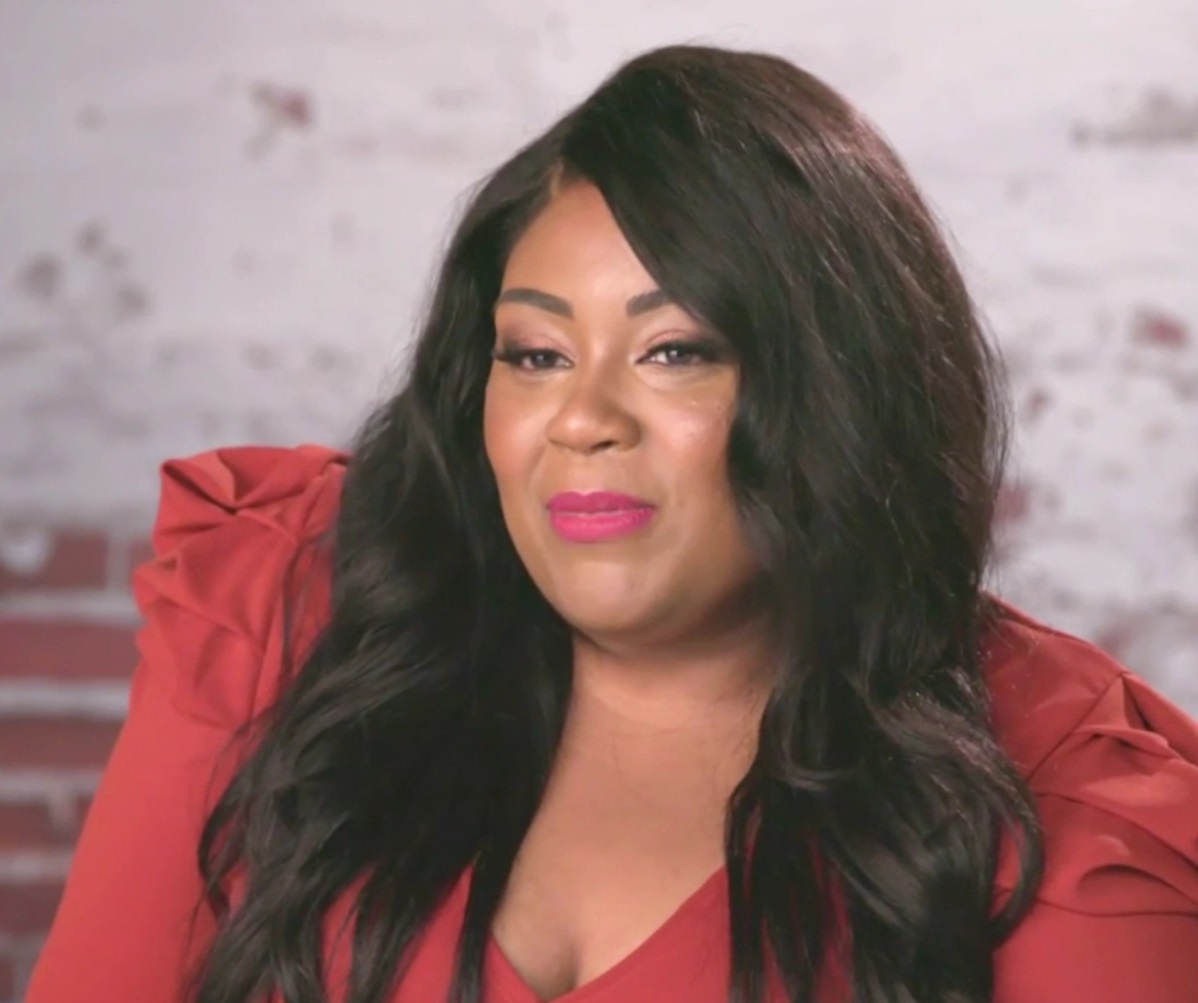 Love After Lockup cast member Megan Nash has been very busy on Instagram this week.  Megan’s epic love triangle with Michael and Sarah Simmons will probably go down in Life After Lockup history.  But, Megan and Sarah both swear they are over Michael Simmons.  For someone who is “over” Michael, Megan’s social media says other wise.

Last month Love After Lockup’s Megan shared a photo of a new man in her life, seeming to imply that she was done with the Michael drama.  Her actions speak otherwise though, because she is super bitter and proved that by posting a slew of Instagram stories slamming Michael and saying she wanted to fight Sarah.

Today Megan posted a very confusing Instagram story that got tongues wagging.  The Life After Lockup cast member posted a video riding in a car on the highway with an unnamed male and captioned it, “He driving like we in Michigan.” 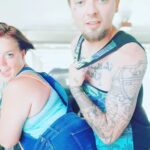 Obviously this got her followers’ tongues wagging since we all know Michael Simmons is from Flint, Michigan, and some of Michael and Megan’s scenes were ever filmed in Michigan. 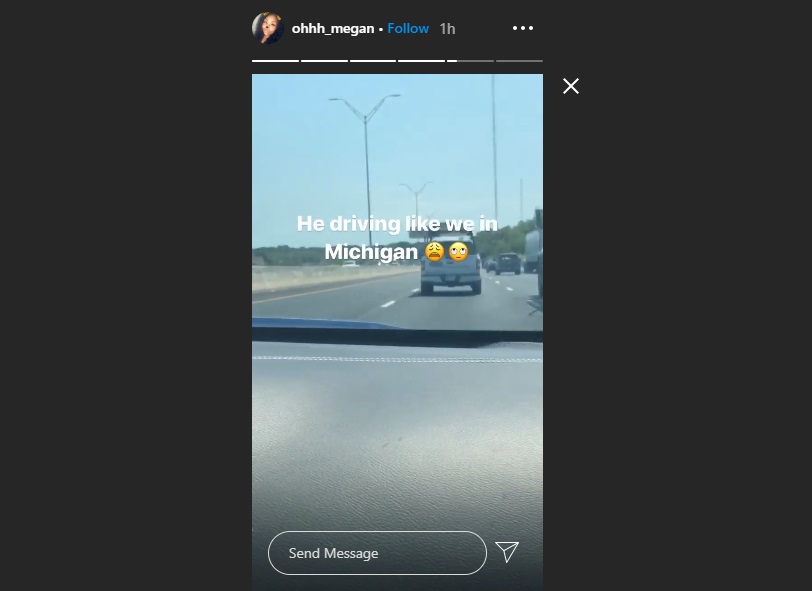 Is Megan actually hanging out with Michael Simmons again?  Who else would be “driving like they were in Michigan,” since Megan is from Texas?

There’s also the possibility that Megan is just trying to stir up drama by mentioning Michigan, just like a few days ago when she was slamming Michael and Sarah on Instagram.  At the end of the day, Megan’s 15 minutes of fame are over.

If she’s not seeing Michael any more, then Love After Lockup has no reason to keep filming her.  Her Instagram antics could just be desperate attempts to stay in the spotlight. 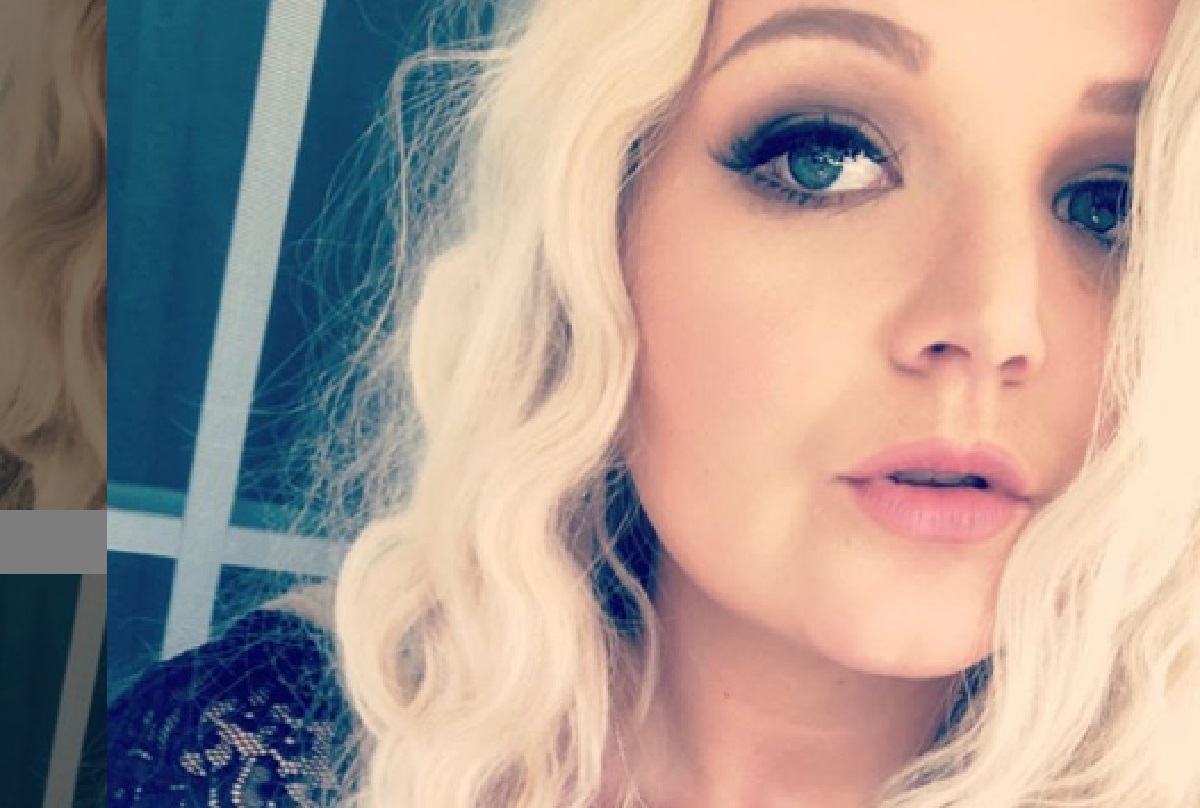 Megan recently resuscitated her beef with Sarah Simmons.  Posting stories implying she could be with Michael could just be her way of getting under Sarah’s skin.

Considering Megan Nash’s track record, it’s a very real possibility she’s delusional enough to be hanging out with Michael Simmons’ again.  What do you thing?  Are Megan and Michael together again, or is she just hanging on to her 15 minutes of fame with a death grip?

Be sure to catch up on everything happening with Megan, Michael, and Sarah right now. Come back here often for Love After Lockup spoilers, cast news, and updates.