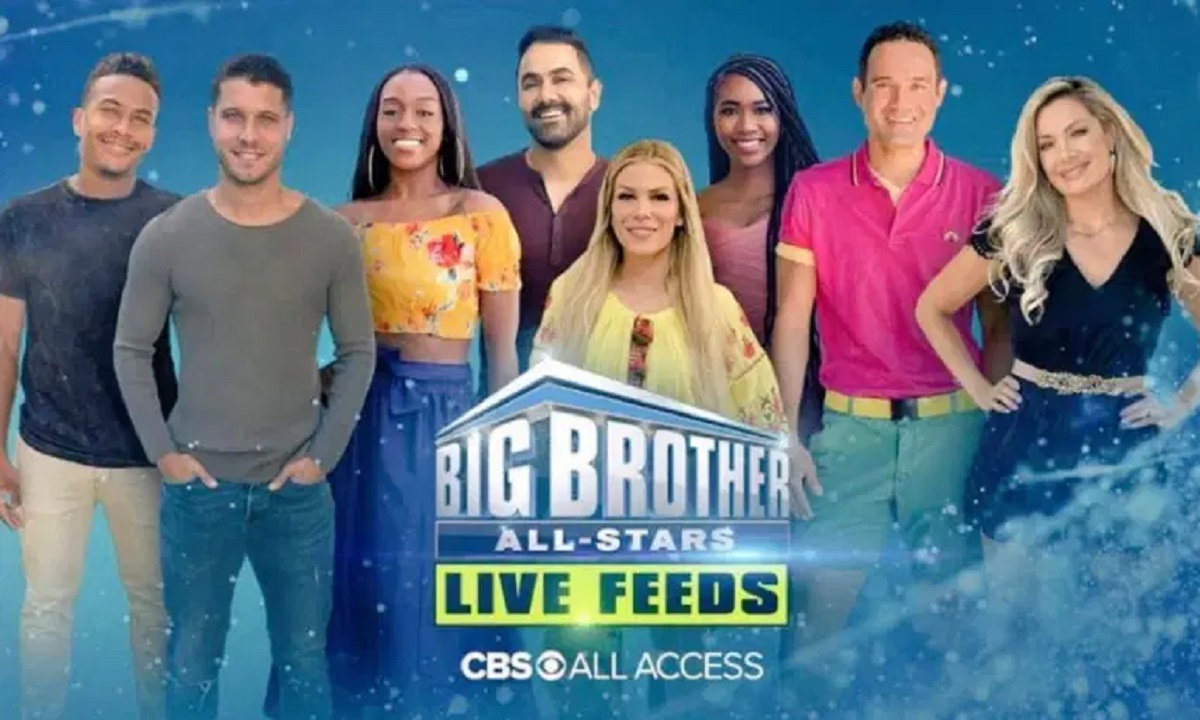 Big Brother 22 spoilers say the summer 2020 All-Stars season will be a wild one.  After weeks of leaks and rumors, BB22’s live premiere and cast reveal has aired on CBS.  And, literally minutes in to the premiere, the All-Stars were already competing in competitions.

If you haven’t subscribed to the CBS live BB22 feeds, now is the time, so you don’t miss any of the action.

Back in the day, we used to sit glued to our computers on the CBS website watching the Big Brother camera feeds.  But, technology has come a long way.  And, there are tons of different ways to watch the lives feeds this summer.  Of course, you could always go the traditional route and just go to the official CBS website. 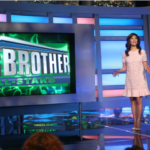 Right now there are promos available so when you sign up for CBS All Access you can get one month free.  Afterwards, your credit card will be charged $9.99 a week.  And, ten bucks a month is nothing compared to endless hours or drama.

According to Big Brother 22 spoilers, the BB22 live feeds will begin on August 5th, 2020 after the All-Stars premiere airs on the West Coast.  So, that’s approximately 2:30 AM on the East Coast.

Love After Lockup News: What Is Lacey Whitlow Hiding?