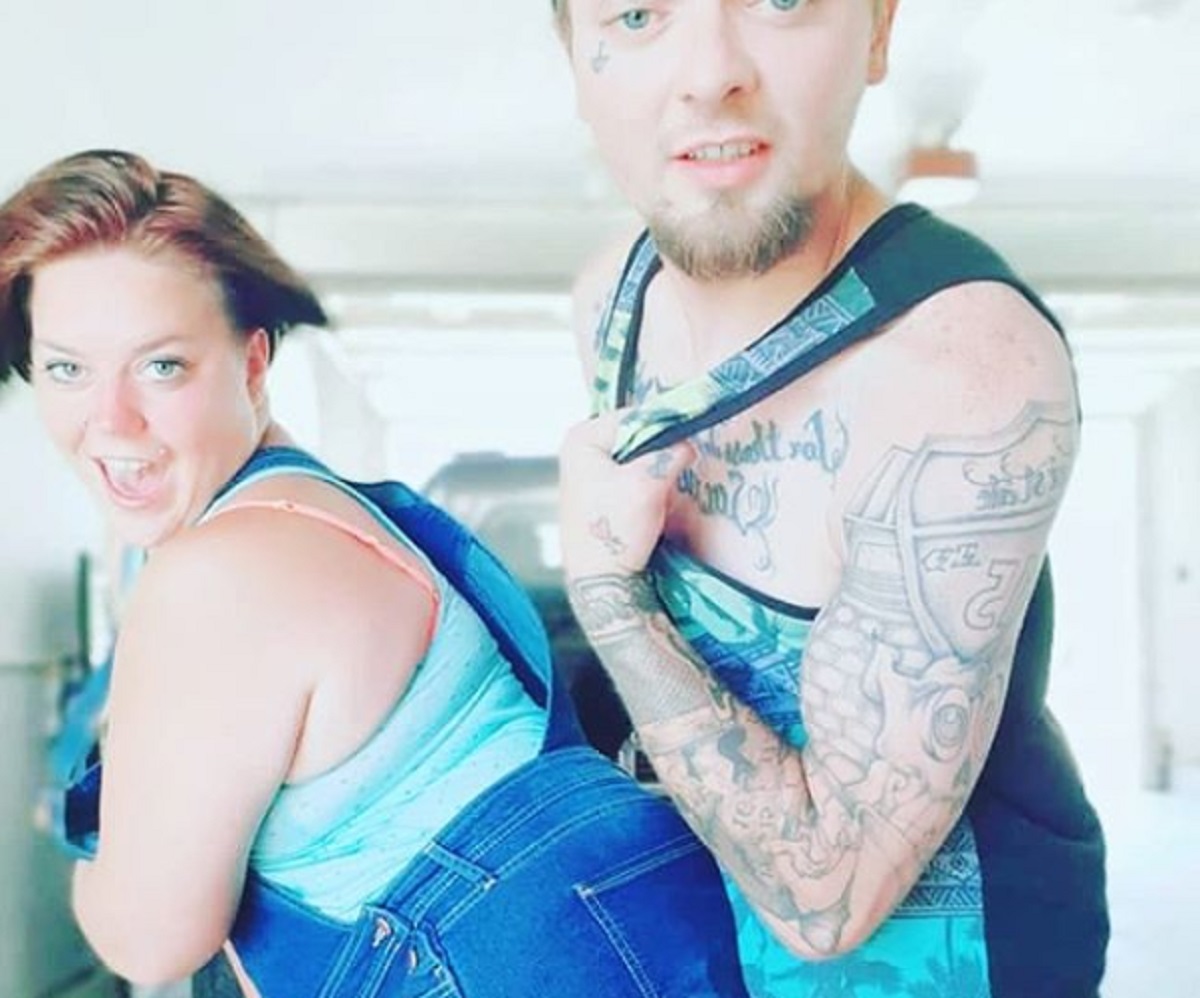 Love After Lockup news says Daniel Valentine’s relationship with Lizzie Copeland didn’t work out. However, he recently got married and the big day happened on Zanna Valentine’s birthday. The two are apparently very adventurous in their private lives and are seeking a third person to add to the mix. Daniel announced they are looking to become a “throuple.”

On Love After Lockup, one of the couples featured was Daniel and Lizzie. However, they were doomed and as many suspected, the two would not last. What complicated their relationship was the fact that both struggled with addiction. Lizzie seemed to have a problem with alcohol and Daniel fought a drug addiction.  The two ended up breaking up before they walked down the aisle and never reconciled. 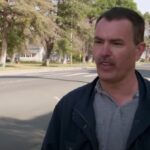 On social media, Daniel and Zanna announced their big news not too long ago. In July, the two got married and the big day just happened to be doubly special for the bride. This is because they tied the knot on her birthday and both of them proudly posted pictures of the marital event.

Apparently, Daniel and his new bride are looking to spice things up between the sheets. The groom wrote on Facebook that they are searching for a third person to add to their bed. The reality star alum wrote on his social media account,

“Y’all [sic] think we’re not serious….throuples are a thing and my wife and I are into it. We would like someone in our lives… You can do anything. You only live once, enjoy it.”

The WEtv personality explained that both he and Zanna are clean. He also took the time to publicly praise Zanna for sticking by his side. He also indicated that there were good things in store for their future.

“Been rough throughout [sic] this year but I’m thankful for those who are in it 100… And you Zanna for sticking by my [sic] side showing me a greater path for a serious future the stars [sic] are not the limit so to speak I love you momas [sic].”

What are your thoughts on Daniel Valentine and his new wife looking for a third person to add to their relationship? Did you expect this from the couple or are you surprised that Zanna Valentine is on board with this?

Be sure to catch up on everything happening with Daniel Valentine right now. Come back here often for Love After Lockup spoilers, cast news, and updates.