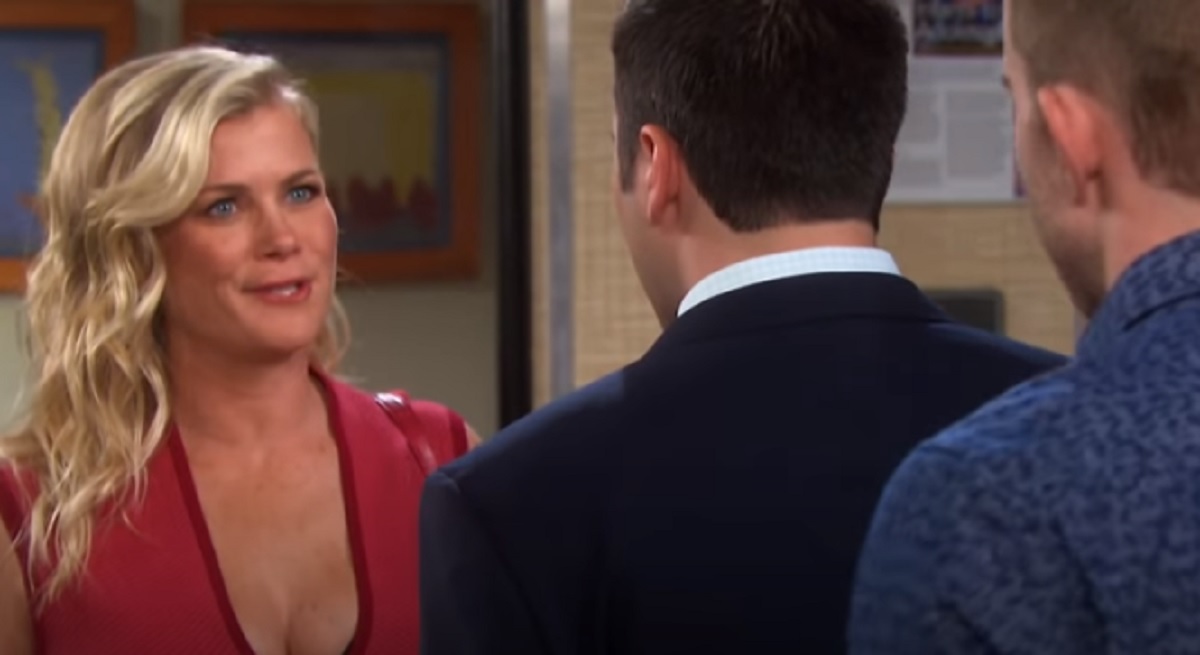 Days of Our Lives (DOOL) spoilers reveal that Sami Brady (Alison Sweeney) confides in Belle Black (Martha Madison). The Salem schemer tells Belle that Nicole Walker (Arianne Zucker) is intentionally trying to rip apart her relationship with Allie Horton (Lindsay Arnold). However, is that really Nicole’s intention? Or is her heart in the right place, but going about it totally wrong?

DOOL spoilers reveal that Sami is furious with Nicole’s interference. She thinks that her enemy is trying to divide the relationship between her and Allie. While fans are seeing that Nicole is going too far, it probably isn’t intentional. Plus, NBC Days spoilers show Sami isn’t taking responsibility for her scheme and control issues playing a part in the tattered mother/daughter relationship.

What doesn’t help matters is that Nicole told Allie about Sami getting to Rafe Hernandez (Galen Gering). However, that’s not the only person that Nicole will tell. Even after watching Allie getting so upset she went into labor, Nicole blabs to two other people. These are Will Horton (Chandler Massey) and Sonny Kiriakis (Freddie Smith). Now, Will already knows what his mother has done. However, Sonny does not and it could cause a rift between “Wilson.” 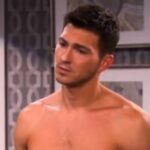 Days of Our Lives spoilers suggest that Allie will continue to get even more distant with her mother. She isn’t just upset, like she said in the delivery room. She is absolutely furious and can’t believe that her mother won’t stop interfering. Plus, Allie is getting sick and tired of Sami taking control of her life. No matter how many mistakes Allie makes, she is a grown woman and it’s not like Sami is a saint.

Days of Our Lives Spoilers: Blame and No Shame

Sami is full of blame and has no shame in what she has done on Days of Our Lives. She only feels bad when she gets exposed by Nicole. In fact, she vents to Belle about Nicole’s actions and how the woman is trying to “destroy” Sami’s relationship with Allie.

On the other hand, Nicole doesn’t seem to understand that her actions are making the rift between a mother and daughter even worse. Will things continue to get even more tense, or is there a happy ending in here somewhere? We will have to keep watching the NBC soap opera to find out.

Be sure to catch up on everything happening with DOOL right now. Come back here often for Days of Our Lives spoilers in two weeks, plus news, and soap opera updates.