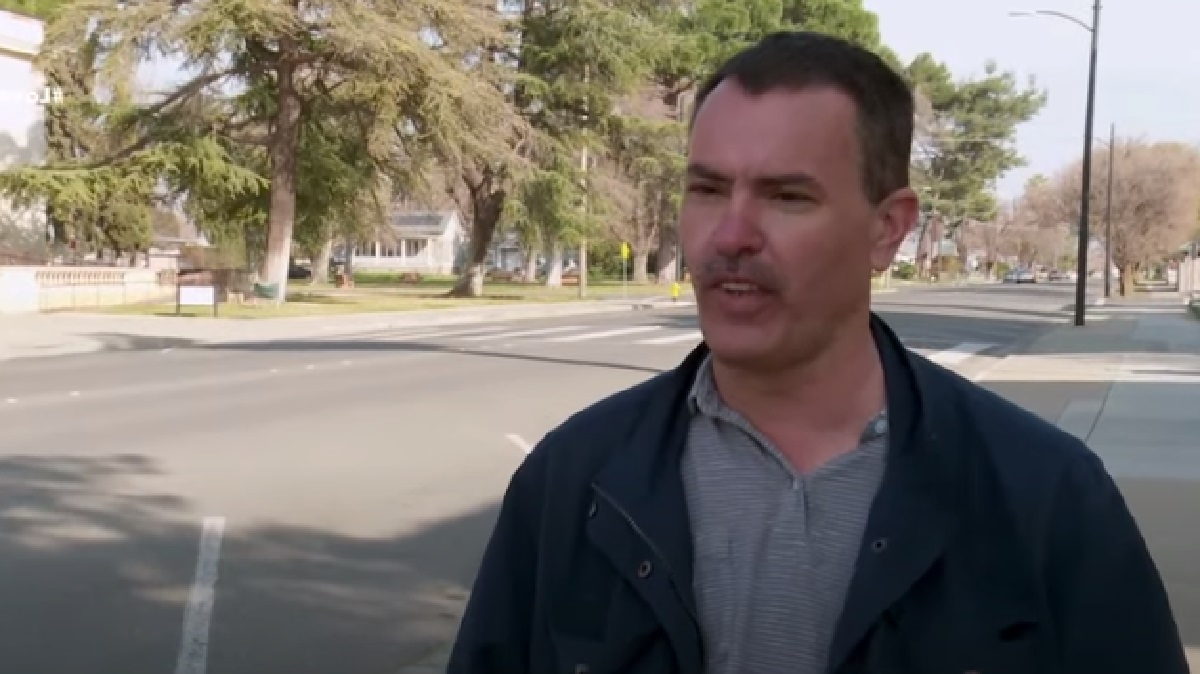 Love After Lockup spoilers reveal that season 3 is going to be a dramatic one for summer 2020, and Shawn Osborne and Destinie Folsom’s story is about to get crazy.  In Love After Lockup Episode 2, Shawn picked Destinie up from prison, and it was the first time the couple laid eyes on each other in person.

Shawn and Destinie were both a little dishonest with their online photos.  Apparently, Shawn thought that Destinie was thinner, and Destinie thought Shawn was a bit younger.  Regardless of the mix up, Love After Lockup’s new cast members rode off in their rental car together, eating cold tacos and professing their love for each other.

Love After Lockup News: Shawn’s Keeping A Secret From Sarah

Love After Lockup spoilers reveal that Shawn Osborne is keeping a secret from Destinie, he confessed in the new preview for this week’s episode that he hasn’t been completely honest with his prison penpal.  What is he hiding, and will it be a deal breaker? 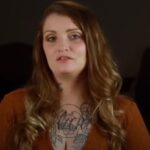 Every Love After Lockup season seems to have a recurring trend, for some reason people on the outside feel that they need to lie to their prisoners and create some sort of faux narrative about a lavish life they have.  Cough, Scott Davey.

It’s actually pretty hilarious when you think about it – you’re using real toilet paper, eating real meat, and get to shower by yourself, your life is already ten times more lavish than anyone in prison.  Why do people feel the need to lie to impress someone in prison?  You’re not in prison, you’re already winning. 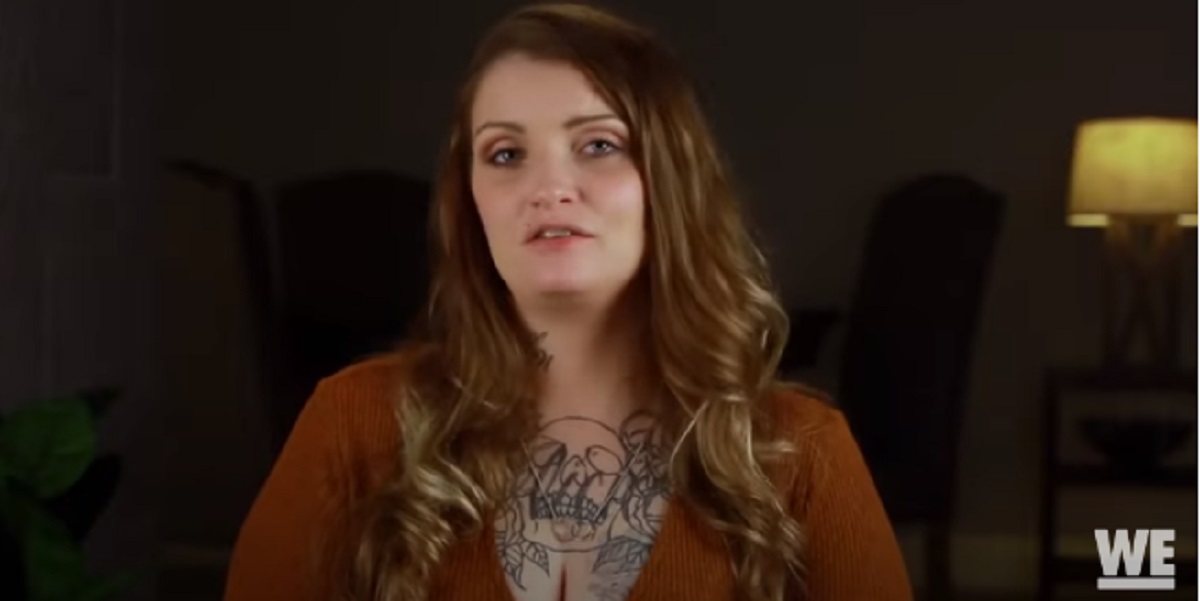 So what is Shawn Osborne hiding from Destinie?  Well, he does have six kids, which sounds like enough to scare off anyone.  If Love After Lockup’s Shawn omitted the fact that he has six mouths to feed from Destinie, that’s going to be tough to come back from.  And, she’s moving in to his house, pretty sure she will notice six tiny humans running around.

Love After Lockup News: Did Shawn Forget To Tell Destinie He Has 6 Kids

Love After Lockup spoilers hint Shawn also may have exaggerated his financial situation to his inmate girlfriend.  Shawn has been spending thousands of dollars on Destinie, which could definitely lead her to believe that she’s moving in to a mini mansion and about to life the high life.

But, what Love After Lockup’s Destinie doesn’t know is that Shawn has been plagued by lawsuits, evictions, unpaid bills, and times are so tough his baby-mama and kids were on GoFundMe trying to raise money to keep a roof over their heads.  What do you think Shawn is hiding?  Come back to TSV often for Love After Lockup spoilers, news, and updates.