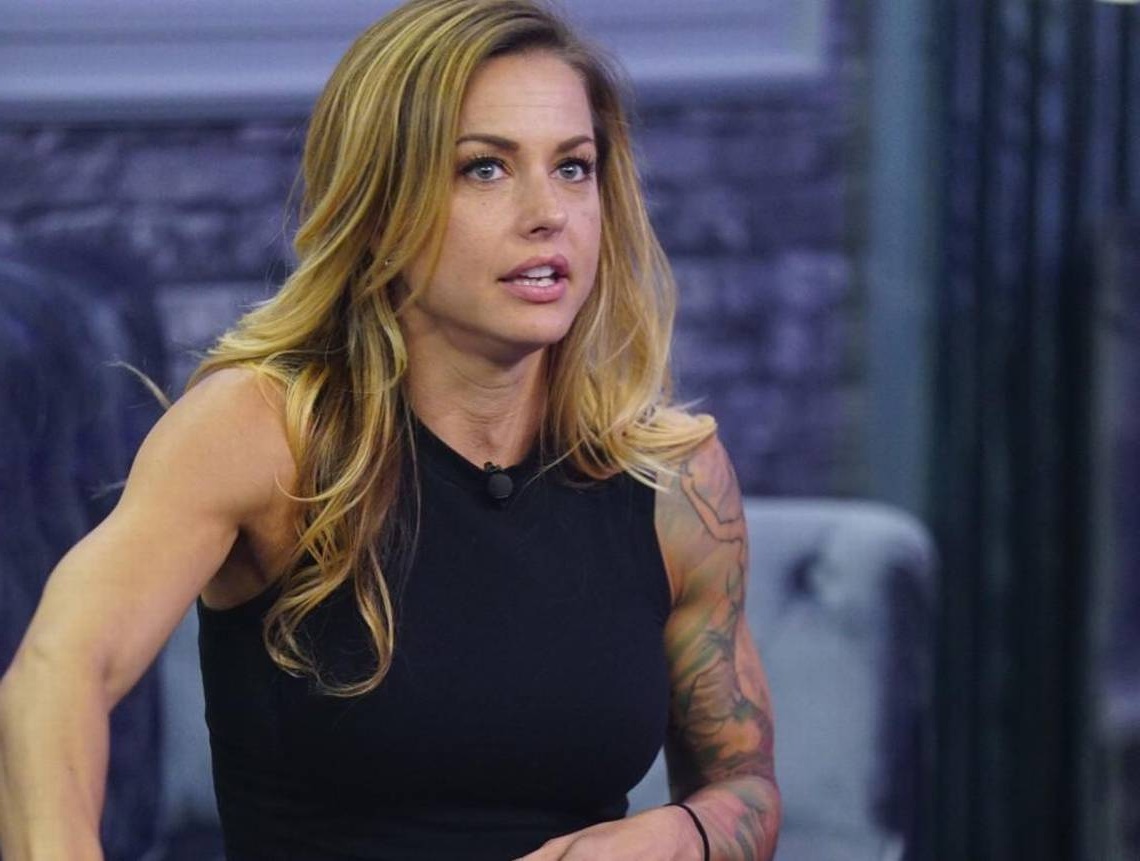 Big Brother Season 22 spoilers have been a wild ride for All-Stars fans, and the season premiere has finally arrived.  Over the course of the past few weeks multiple BB22 cast lists have leaked, some had merit, and some didn’t.  One Big Brother player’s name we have seen on multiple BB22 cast leaks is Christmas Abbott, and she just confirmed she is indeed on summer 2020 All-Stars.

Is there a chance Christmas Abbott’s email leak is fake?  Sure.  But, considering the context, it seems legit, and anyone who has followed Christmas on social media can tell you it sounds exactly like her. 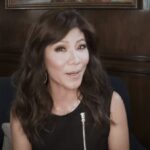 This begs the obvious question, why would she send the email out before the BB22 premiere and big All-Stars 2020 cast reveal?  Either it was a mistake, or she didn’t vet her contact list to make sure there weren’t any random people on there that would leak it online.

For those of you who don’t remember Christmas Abbott on Big Brother, she appeared on the CBS show on BB19, and spent most of the series on the sidelines with her leg in a cast after breaking her ankle.  Despite her injury, Christmas managed to make it to the final three with Paul Abrahamian and Josh Martinez. 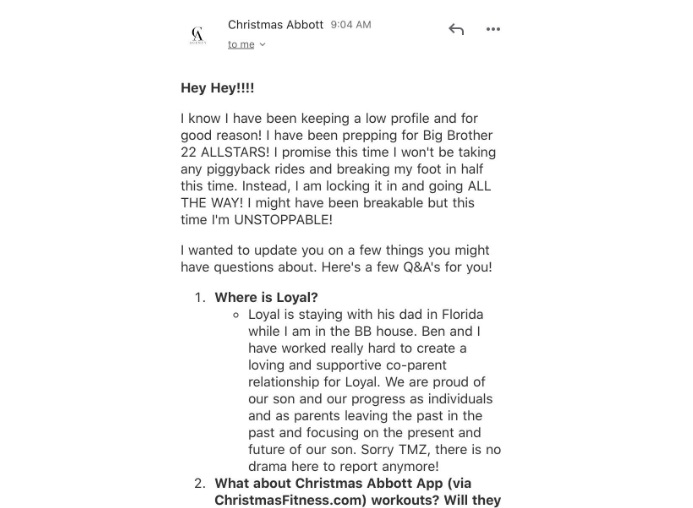 CBS has already given some members of their All-Stars cast the boot for mysterious reasons, and BB22 rumors hint they have been dropping people because they couldn’t keep their casting a secret and their names were leaked.  With literally hours until the Big Brother premiere, will producers send Christmas Abbott packing over her email?  Only time will tell.

’90 Day Fiance – Happily Ever After’: Tania And Syngin Discuss…

OutDaughtered News: Adam & Danielle Busby’s Paychecks – How Much Do…