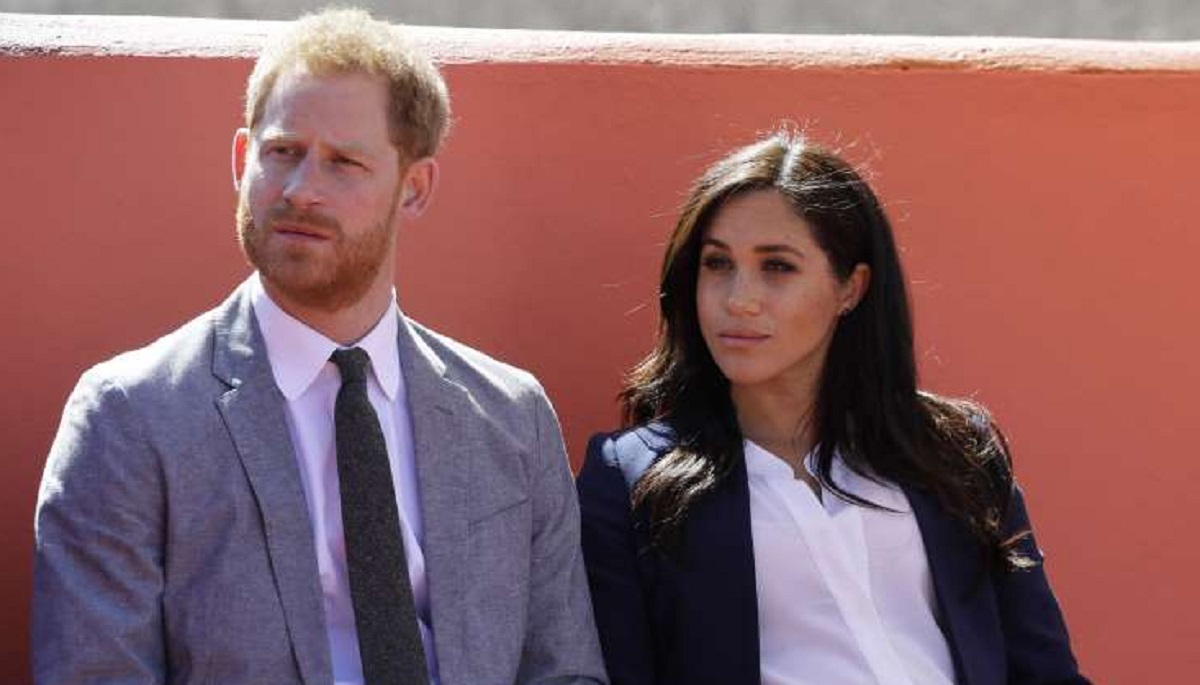 No matter what you think of Harry and Meghan and their antics, the truth is that their bombshell tell-all, Finding Freedom, has come at the perfect time. At a point when the world is stuck inside with nothing to do, we now have this juicilicious tattle-tale tome to feast on.

Not even television has much to offer as we remain mostly isolated this summer. There is scant new entertainment programing due to the coronavirus pandemic-induced filming shutdown and no televised sporting events to speak of.

And then along comes this magnificent gift of train wreak entertainment, Finding Freedom: Harry and Meghan and the Making of a Modern Royal Family, to jolt us out of our doldrums. It has all the makings of a big screen thriller: a villain, a saint, a hero and a prince. I’ll let you guess who stars in each of those roles! 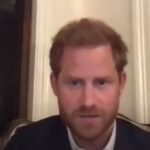 When do we get Finding Freedom: Harry and Meghan and the Making of a Modern Royal Family on the big screen?

Harry and Meghan come off so fill-in-the-blank in this book that it is being said that they will never, ever be allowed to resume official roles within the Royal Family. If this is true, they now share something in common with disgraced Prince Andrew who has been practically Photoshopped out of The Firm.

To be specific, sources believe the pair have “torpedoed” any sliver of a chance that may have remained for them to slink back as royals if they decide they want to come back after their one-year trial period as non-royals.

It was reportedly agreed upon by all the parties involved in Megxit that after one year of being free from his family that Harry and Meghan could come back if they wished. Which sounds awfully generous given the incredibly callous way in which Heghan treated the entire country and the monarchy.

Is renegotiating their royal duties now out of the question for Harry and Meghan?

According to one royal household source who spoke to the Mail, “it’s hard to see how they can now salvage the new role they wanted as “hybrid” royals, running commercial careers alongside royal duties from the US.”

Another source said, “The review period has not yet been discussed but it doesn’t seem if there is any way of going back now. Some very private family matters have now been aired in public, seemingly with their blessing. That will be hurtful.”