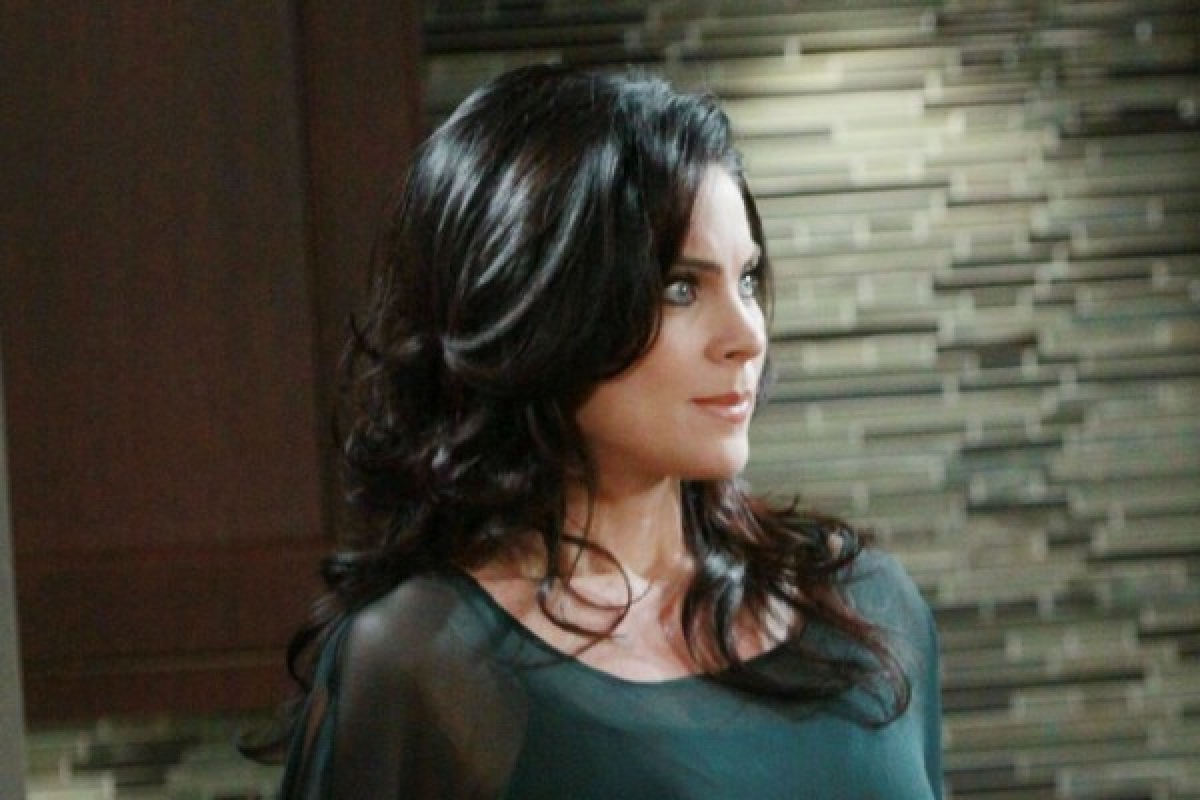 Days of our Lives (DOOL) comings and goings spoilers tease that Nadia Bjorlin has returned to her role as Salem’s Chloe Lane and she as well as her fans couldn’t be happier.

The reason Chloe is back has to do with Eve Donavan (Kassie DePaiva) and her involvement with Ben Weston’s (Robert Scott Walker) kidnapping. DOOL spoilers indicate Chloe had been with Eve but it turns out they had a falling out.

Nadia recently sat down with Soap Opera Digest Days of Our Lives spoilers to go over the details of her homecoming and at the same time she shared a bit about her personal lie including being mom to two incredible little boys. 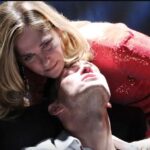 Chloe left Salem in 2019 so she hasn’t been gone all that long which is why Nadia slipped right back into her role with ease. Additionally she was featured on the show’s Last Blast Reunion. She said that the show, “is one of those places where it doesn’t matter how much time has elapsed, when you walk through those doors it’s like you never left.”

In addition to DOOL, Nadia has appeared in the second season of the web soap Beacon Hill and she and her family have relocated. 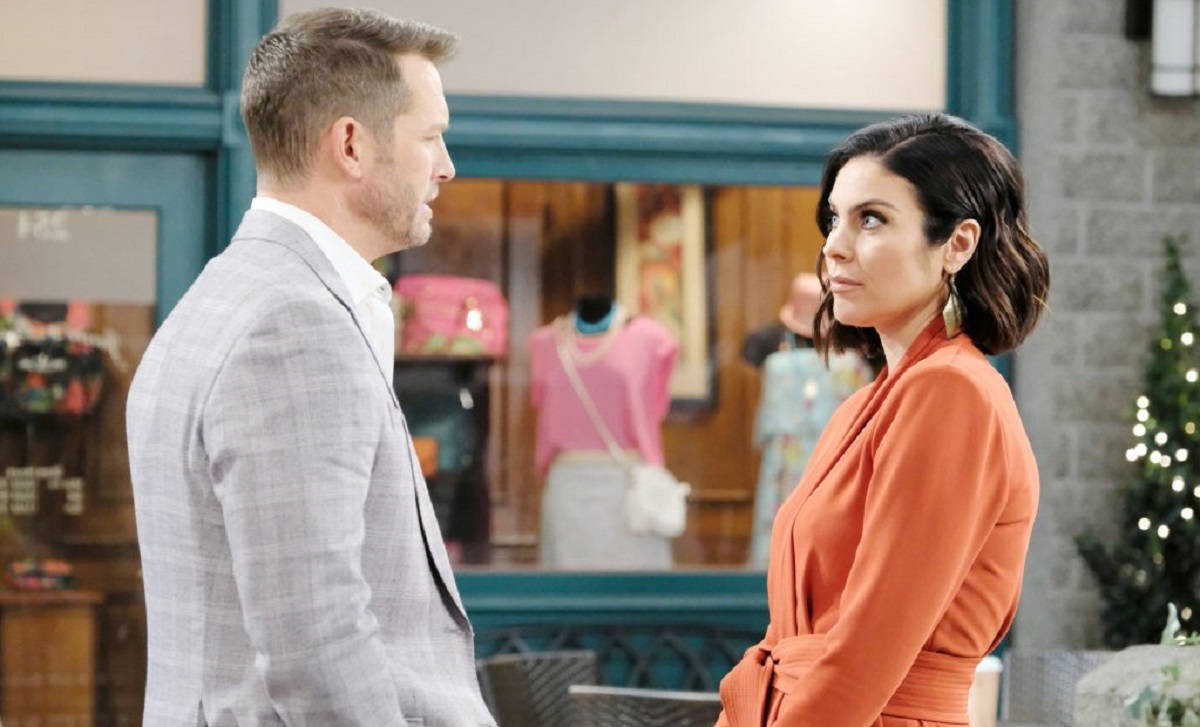 Nadia, her husband Grant Turnbull and their two sons, Torin and Viggo, moved last October. She shared that her new location is, “in a great area and good for kids.”

Being in isolation she has been able to watch them grow and observe their personalities develop day to day. “It’s been really nice having time to sit with them and paint or play with Play-Doh and be creative and just hang out,” she said.

Days of our Lives News – Nadia Bjorlin On Quarantine

Days of Our Lives cast’s Nadia also spilled some details about her return to Salem saying that at the beginning of the year she was approached about signing a contract with DOOL. “Now that’s on hold,” she said. “We don’t have a start date yet.” She was given a vague date and told she may be working with Jay Johnson who plays Philip Kiriakis.

If the cards turn out in her favor, Nadia says that she would love to return and work with Jay. “We grew up together on the show,” she noted. “Just watching those flashbacks … we were such babies.”

Be sure to catch up on everything happening with DOOL right now. Come back here often for  NBC Days of our Lives spoilers in two weeks, plus news, and updates.