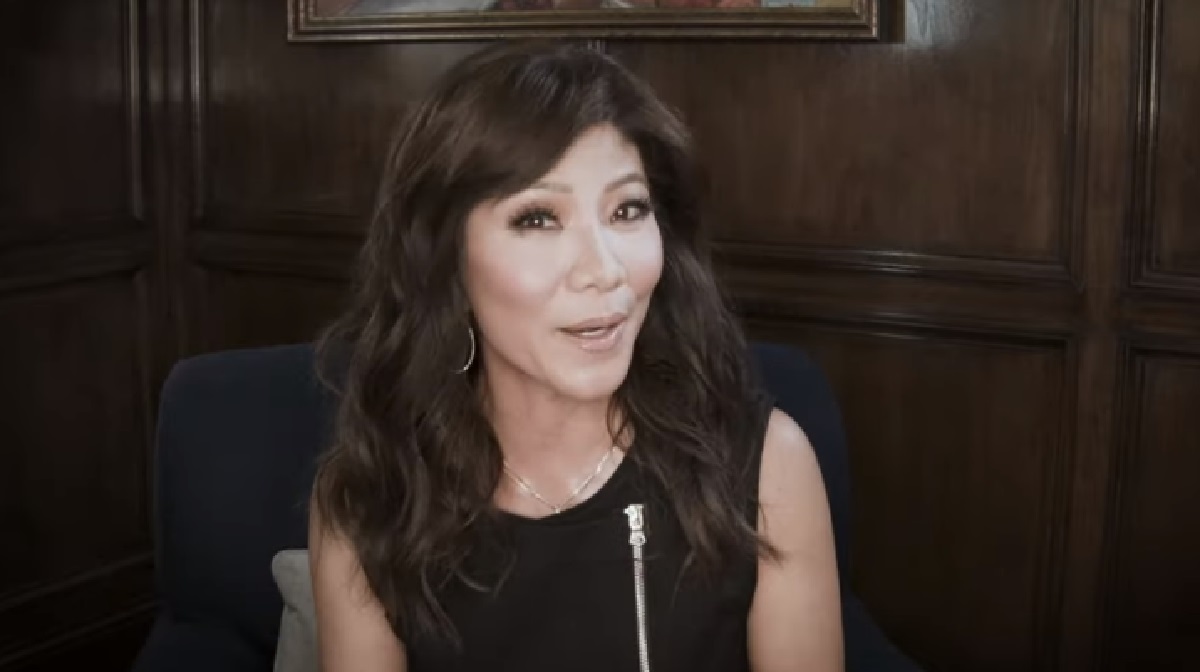 Big Brother 22 All-Stars spoilers reveal that the time has finally arrived for the BB22’s much-anticipated launch date. The summer 2020 season premiere finally happens this week following a ton of uncertainty about the season and its viability.

But even though the world is in the middle of a worldwide pandemic the force of nature that is Big Brother cannot be stopped. And that is a good thing for a world that is in sore need right now of a bit of dramatic and juicy diversion. As summer continues to heat up now is the perfect time for fans to go along for the wild ride as All-Stars 2 debuts to much fanfare.

Wednesday, August 5th marks the day that the new season kicks off, and it goes live at that time with hostess with the mostess Julie Chen welcoming everyone to the house. We know that the front of the house has been given a fresh new re-do but we still don’t know who exactly the Houseguests are! 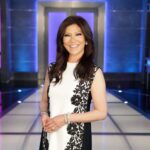 We know that the list is compiled of returning stars and the online universe has been awash in sizzling rumors and innuendo about who is and isn’t invited back.  The lucky BB22 cast members will once again have a crack at taking home a cool half a million dollars.

Big Brother 22 All-Stars Spoilers – Who Will Be On BB22 Cast?

When BB22 launches with a two-hour debut night, it will do so with something attempted only one time in the past, a live move-in of the Big Brother 22 cast.

Something tells me that is going to be an event full of over the top drama and double takes as the cast gets a look at each other and who they’ll be competing against.  And that’s why we have no clue as to the exact composition of the house until premiere night. 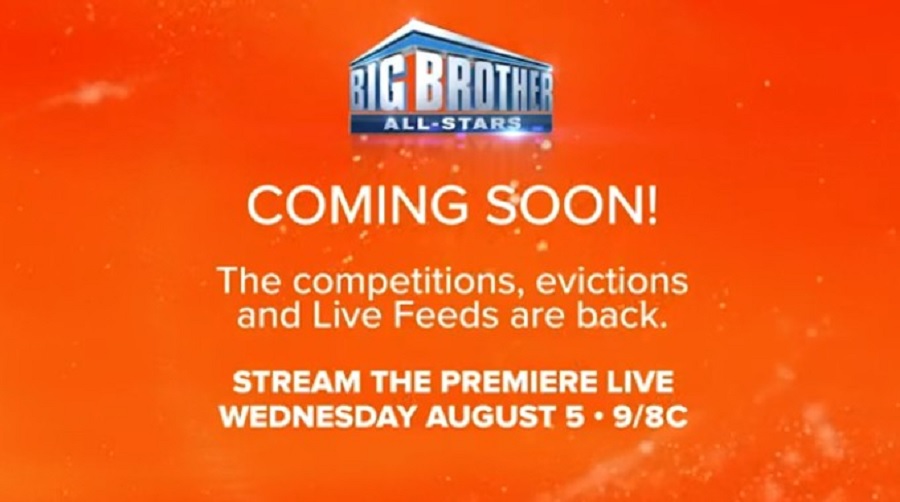 Many fans are wondering about the Feeds and CBS has confirmed that the Live Feeds will happen for Big Brother All-Stars 2. But they haven’t yet filled us in on when those will turn on. Fans are hopeful that the Feeds begin immediately after the premiere, but we’ll have to wait and see on that.

You can watch Big Brother 22 on Sundays, Wednesdays, and Thursdays after its debut.  Be sure to catch up on everything happening with BB right now. Come back here often for The Big Brother spoilers, news, and updates.