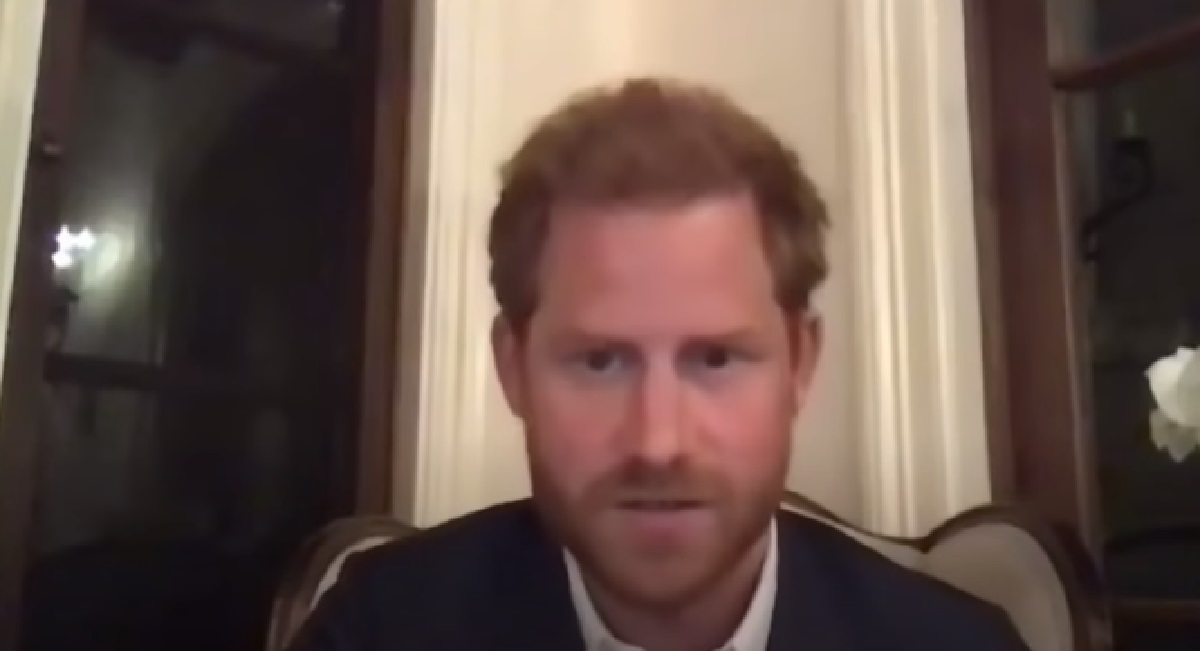 Poor Prince Harry felt like the odd man out when performing royal duties with Prince William and Kate Middleton according to a royal expert. Harry “felt like a third wheel” and whined about being a “gooseberry,” according to royal expert Katie Nicholl who made the comments in an interview with ET Canada. 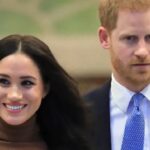 ‘At points (in time), I even heard him complaining that he felt like the gooseberry,” she said, “the third one along at the date. He never quite fitted in.”

She went on to say that William and Kate went out of their way to ensure that Harry felt, “part of the team,” but he, “always wanted to be his own person.” Can’t he be both?

“I think Meghan has very much been the catalyst in giving him that confidence to break free from William and Kate, and to break free from that trio dynamic, which was at times cozy and convenient, but actually wasn’t really what he wanted,” she audaciously states.

Did Meghan give Harry freedom to break out of his royal role?

She also made it a point to credit Meghan as a, “driving force,” whom, “people don’t give her enough credit” for the part she played in boosting Harry’s sense of self-confidence.

If he ever was lacking in the self-confidence department, Harry has more than made up for it if his actions and words are any indication.

For instance, he just delivered an opening speech at a virtual global summit for his sustainable tourism project Travalyst. In it he dared to tell the travel industry how to do its job, as if he knows one iota of which he speaks.

One of the most pathetic parts of his new “self-confidence” is the ease with which he now lectures the world on how to save the environment while giddily doing his best to destroy it by using private jets and land yachts.