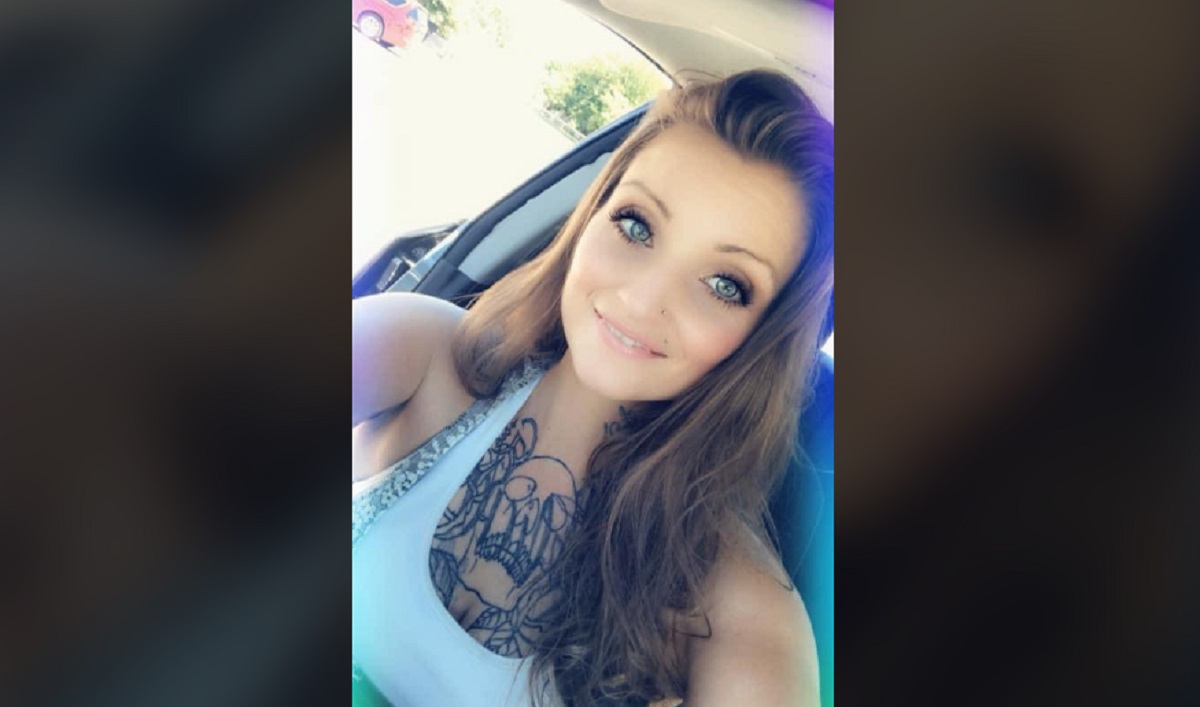 Love After Lockup season 3 spoilers tease the introduction of two new hot mess cast members, Shawn Osborne and Destinie Folsom. According to Love After Lockup news, Shawn has given the female prison inmate an estimated $35,000 and now he is risking $50,000 more just to get her released.

However, a report states that he could be broke. The mother of his six kids launched a GoFundMe account last month to avoid going homeless. Did Destinie “break” Shawn?

Money Matters On Love After Lockup

Shawn insists that he has met the love of his life in prison inmate Destinie. However, the reality show episodes that have aired so far reveal they haven’t actually met yet. Despite that tiny detail, Destinie hasn’t stopped demanding money from Shawn and he just willingly empties his pockets (and 401K!) 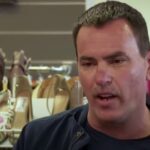 He’s already given his prison lover $35,000. In the last episode of Love After Lockup season 3, he was going to post her bond. If she doesn’t follow the rules or runs off, then he’s responsible for the full $50,000.

That’s having a lot of faith in someone he’s never met, especially when the bail bondsman has already warned that she is a flight risk. Not only is Love After Lockup’s Destinie a risk for running off, but she’s done it before. So, chances are she’ll skip out again. 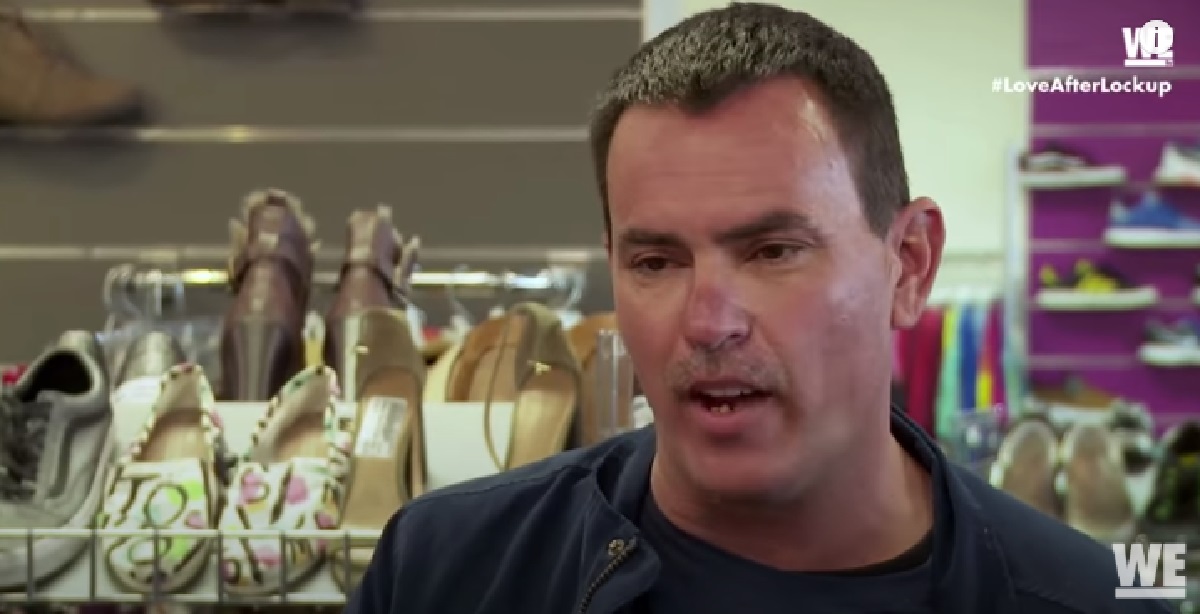 With all this money that Shawn claims to have, what about his six children? Well, either he’s doing some shady dealings to get money for Destinie or he’s completely bankrupting himself. According to Starcasm, Shawn and Kelly have a long list of evictions, GoFundMe accounts, bankruptcies, and other debts. In fact, Kelly launched a now-deleted GoFundMe account just last month so her kids wouldn’t end up homeless.

Love After Lockup News: Did Destinie Bankrupt Her E-Lover?

Is it possible that Destinie finally caused Shawn to go completely broke? Sure, it’s possible. It’s also likely that Kelly just likes to ask for money from strangers. After all, she has a long list of GoFundMe campaigns, including asking for money to fund Disneyland vacations, military graduations, help to avoid homelessness, and more.

In addition, Shawn was nearly evicted in April, but the landlord dismissed it. So, it’s not clear if he lost his job due to COVID-19, if it was a mistake, or if the tenant and landlord came to some sort of agreement. However, it is concerning, especially since Love After Lockup’s Shawn bragged about having loads of money.

What do you think of the news that Kelly has launched several GoFundMe accounts, one being just last month? What do you make of Shawn nearly being evicted in April? Do you think it has to do with Destinie or could it be due to other reasons?