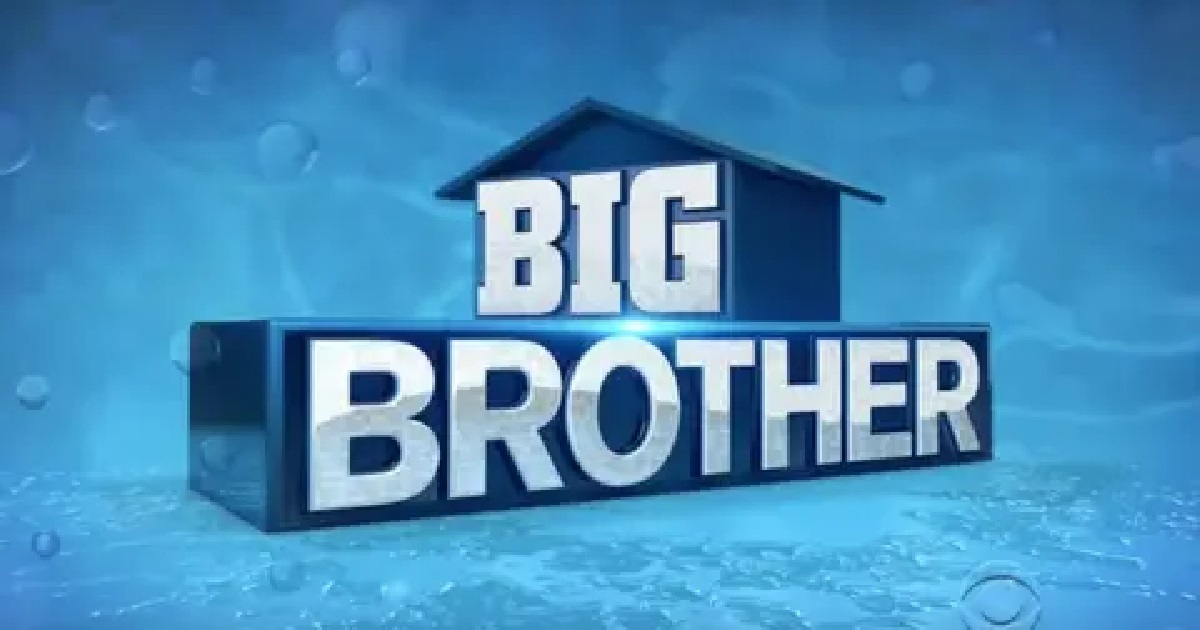 Big Brother fans were heartbroken this week when CBS All Access mysterious pulled the live cast reveal from the feeds with no explanation.  But, it looks like we are getting out cast list anyway.

TV Guide’s official website has pages for every TV show, including cast, episode summaries, etc.  Eagle-eyed Big Brother fans discovered in the wee hours of the morning that TV Guide was working on updating their Big Brother pages, most likely getting geared up the BB22 premiere. 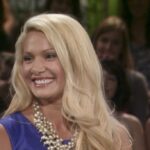 Either they are working on the back end of the website and haven’t finished, or someone at the website made a boo-boo.  Regardless, Big Brother spoilers confirm that they completely posted the new BB22 cast list, but in a strange place. 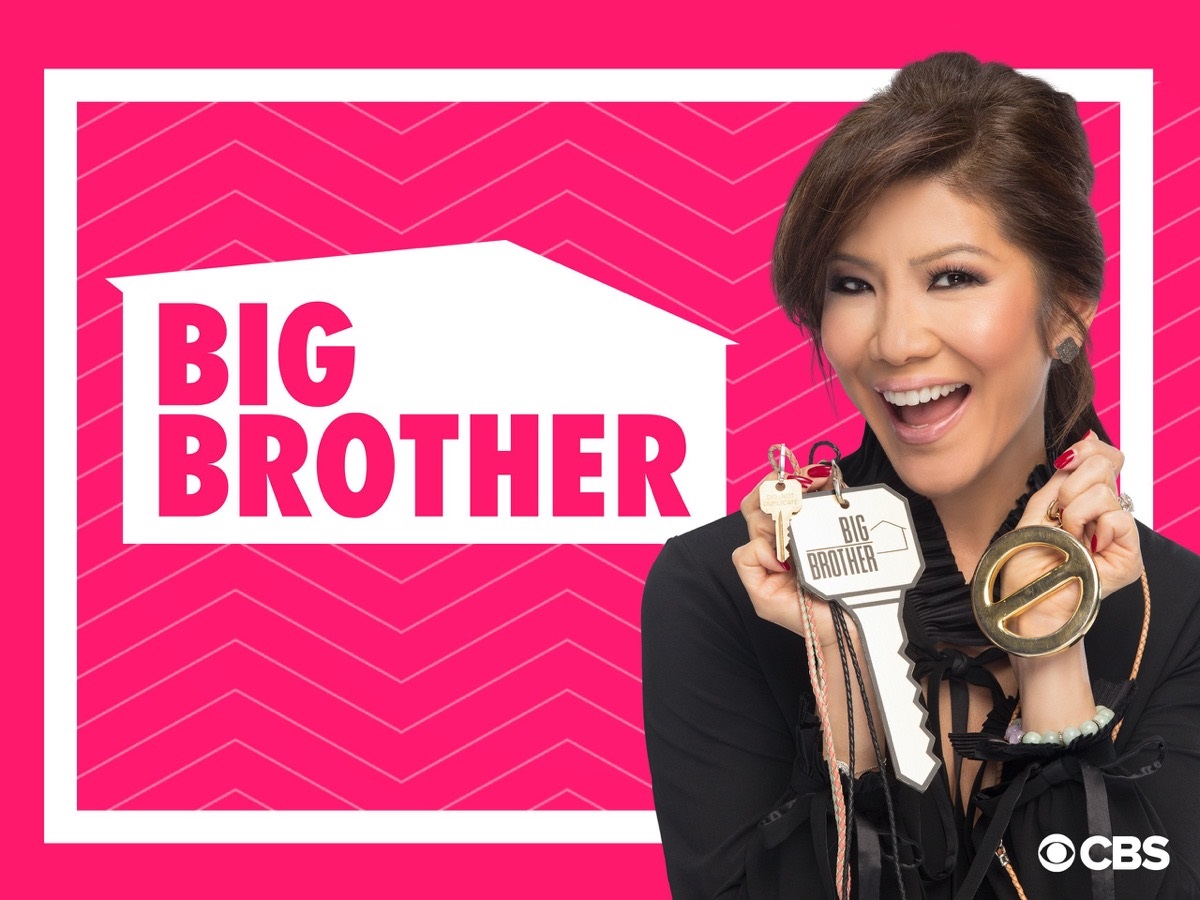 If you head over to TV Guide’s Big Brother 7: All-Stars page, you will see the summary is from the 2006 season.  However, if you scroll down you will see the returning players they have listed all are dated 2020.  And, here’s the kicker most of the All-Stars on that page weren’t even old enough to compete on Big Brother in 2006.  Ironically, that BB22 cast list looks eerily similar to a few that have been floating around the internet.

We are pretty certain this BB22 cast list is the real deal.  However, there’s still a chance that one or more of the players will be dropped before the premiere due to COVID testing, which is why TV Guide wasn’t trying to go full blown live with the cast details yet.

Of course, once again, the universe has completely underestimated just how determined Big Brother fans are to figure out the Big Brother All-Stars Summer 2020 cast.