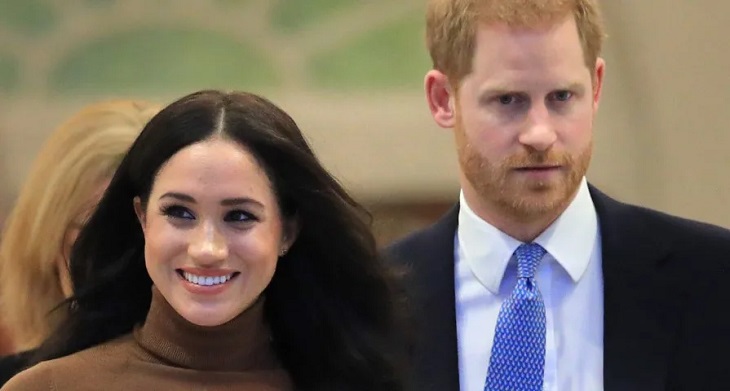 Couldn’t it just be that Meghan Markle and Prince Harry are loudmouthed individuals and that’s why some believe the couple get more attention that other British Royals?

New reports coming out of British tabloids, and quoting Dr. Kate Williams, a British historian, author, and television presenter, suggest that the masses are paying more attention to the Sussexes than to the rest of the British Royal Family. However, it’s telling that there are no facts or figures to back up these claims concerning Meghan Markle and Prince Harry.

Indeed, Dr. Williams suggested that: “People are more interested in what Prince Harry and Meghan have to say than other more senior royals such as the Prince of Wales and the Duchess of Cornwall. No matter what they do it does seem that Harry and Meghan get this greater attention.”

The fact of the matter is that there has been no organization, which has come forward with objective numbers to show that Meghan and Harry have this huge star power that Dr. Williams seems to believe they have. 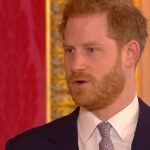 In fact, there is evidence to suggest the exact opposite right now when it comes to the Duke and Duchess of Sussex. For example, not only is the British public weary of Prince Harry and Meghan Markle’s hypocritical lecturing and political activism, but it’s extremely telling that neither has been booked for any sort of lucrative speaking engagement despite the fact that they signed with the same agency as former presidents Clinton and Obama!

Then there’s been this whole issue with Prince Harry transferring monies, having the anti-monarchy organization Republic complain about it, and then how Harry responded. Some are now accusing Prince Harry of handing a huge PR win to Republic due to his inability to keep his mouth shut.

If Prince Harry and Meghan Markle are garnering more attention than senior members of the British Royal Family, it can be noted that this attention is mostly negative. Surely, Queen Elizabeth, Prince Charles and the Cambridges all enjoy a more favorable public opinion on both sides of the pond.

As it is, many are beyond tired of the immense amount of privilege on display in the lives of Prince Harry and Meghan Markle. Every other day since the couple stepped back from their royal duties and stepped down as senior members of the Firm during the “Megxit” debacle, people have heard the whines of Meghan and Harry about how hard life is for them.

First Harry and Meghan just wanted privacy and to “protect” their small family (hence, Megxit). The cries and mewls about just wanting to live normal lives and be financially independent and how they’re strapped for cash since neither is working …

All this even though they continue to receive £2.3 million a year from Prince Charles’s Duchy of Cornwall. Moreover Prince Harry and Meghan Markle also live it up in luxury and style in an $18 Million palatial estate owned by movie mogul Tyler Perry.

The bottom line is that if Meghan Markle and Prince Harry are overshadowing senior members of the British Royal Family, well … it’s only in their level of obnoxiousness.