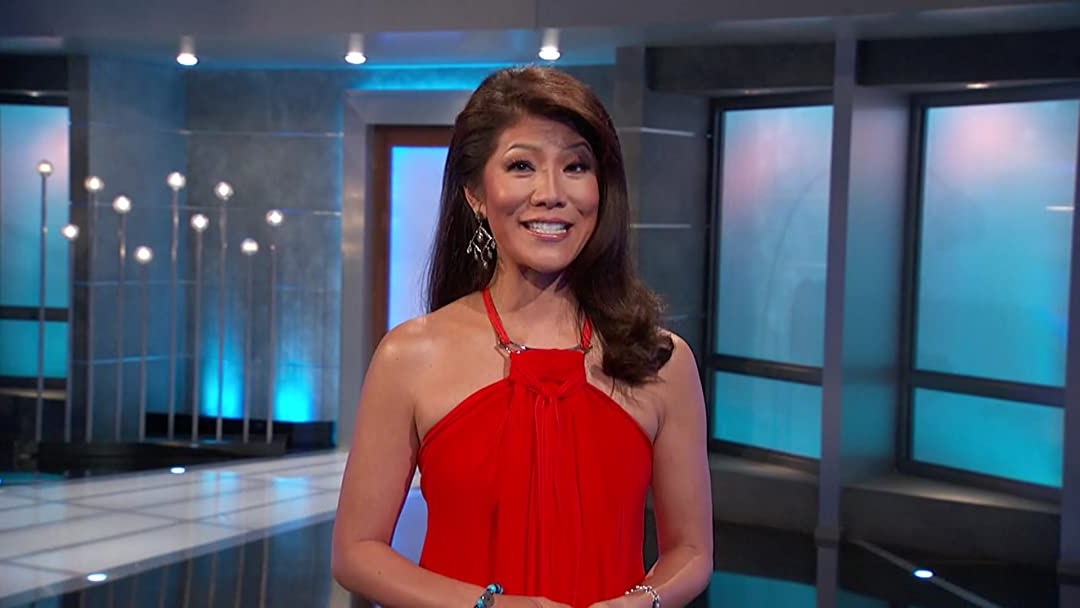 Big Brother season 22 has a premiere date, brand new BB22 logo, and some All-Stars Summer 2020 information has already been released by CBS. However, the most important element is still under wraps: the cast. Former player Evel Dick Donato shared the cast list as far as he heard. He didn’t make any guarantees, but there are two potential players that should be interesting. Keep reading to find out more.

As previously reported, the long-running series will premiere on August 5, 2020. However, CBS teased that fans can get on the live feed on July 29 and watch cast interviews before they move into the house. However, CBS then pulled that feature and didn’t do the BB22 cast reveal after all. 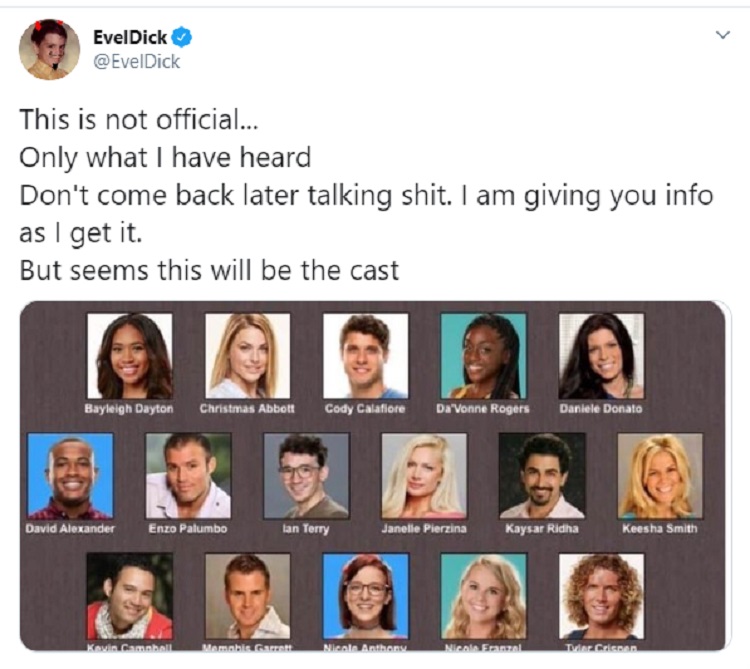 That hasn’t been announced yet, with one reason being that the BB22 cast has to test negative for COVID-19 before they go into quarantine for two weeks. If a player ends up testing positive or showing symptoms, then they will need an alternate.

Big Brother All-Stars 2 is trying to make sure that everyone stays safe. There are safety measures in place, including testing, a two-week quarantine period, and everything that comes into the house will be disinfected. 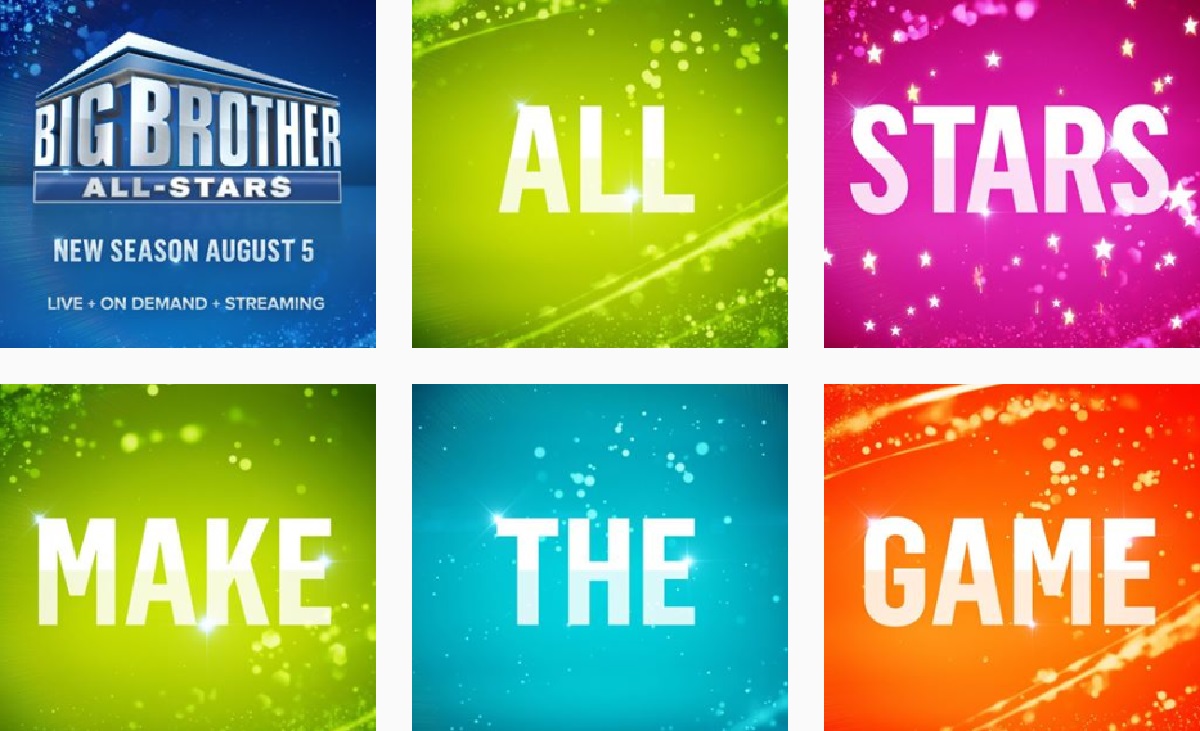 There will be a COVID-19 compliance officer on board to make sure that all safety rules are being followed. For a time, it was believed that the reality show would air much later this year, if it was even allowed to film at all. However, it seems that they worked overtime trying to find a way to keep it going without putting anyone in danger.

What do you think of the rumored cast for BB22? Who would you like to see come back for another chance and which ones would you like to replace with someone else? We will keep you posted with new developments and updated information as it becomes available.