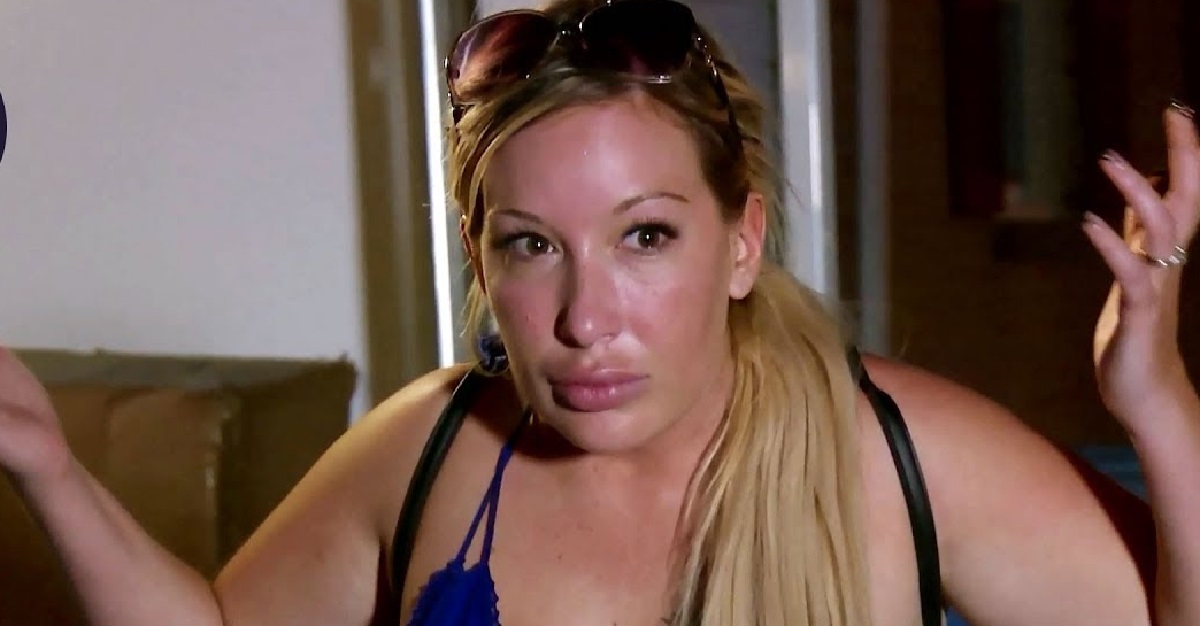 Love After Lockup cast’s Lacey Whitlow is the stuff that reality TV producers dream of.  Plastic surgery, love triangles, paternity tests, weddings, galore!  It all seems a bit convenient.  When Love After Lockup fans met Lacey Whitlow, she had a whole intro, crescendo, plot twist, and grand finale.  It’s almost as if someone wrote her a whole script.

Sure, producers heavily influence Love After Lockup cast members to make pretty dumb decisions and ask them questions to draw out certain answers.  But, we’re dealing with inmates and their significant others, and usually they are wild and ratchet enough without the producers meddling.

Honestly, do you think Clint and Traci could have even been able to follow a script?  And, Michael Simmons kept adding so many new women to his script, no way the producers would have been able to keep up with the rewrites.  But, Lacey Whitlow’s scenes were something out of a D-List soap opera, and it was painfully obvious. 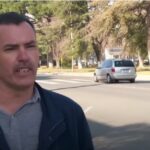 Quarantine and social distancing makes us do crazy things, like rewatch old seasons of Love After Lockup on demand.  Lacey Whitlow made us all cringe, but the second time around I was cringing for an entirely different reason, was this girl handing out scripts to John Slater and Shane Whitlow? 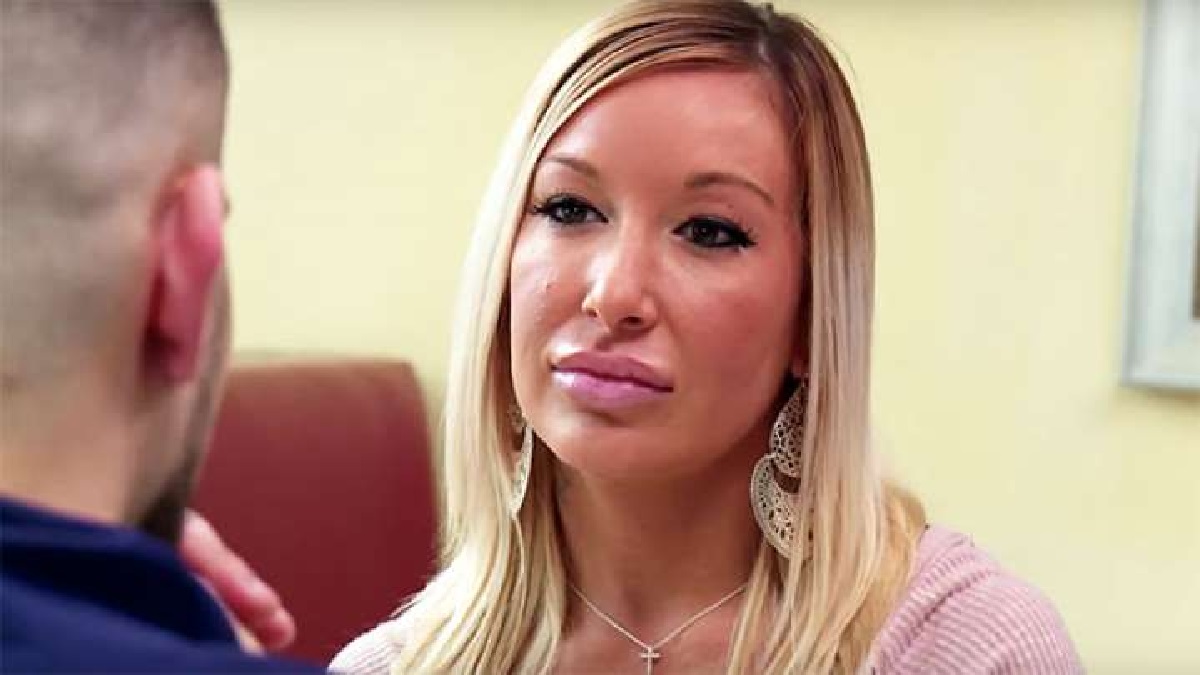 Love After Lockup: Picking Shane Up From Prison

One of the most hilarious parts of Lacey and Shane’s courtship was his proposal on Love After Lockup, and her stomping around the parking lot in her yellow sack throwing a temper tantrum because he did it wrong.

Lacey wasn’t mad because she was still hung up on John Slater and his proposal.  Lacey was mad because she told Shane what to say and he blew it while the cameras were rolling.  She couldn’t exactly yell out “Cut!” and make Shane do it again the way they had rehearsed. 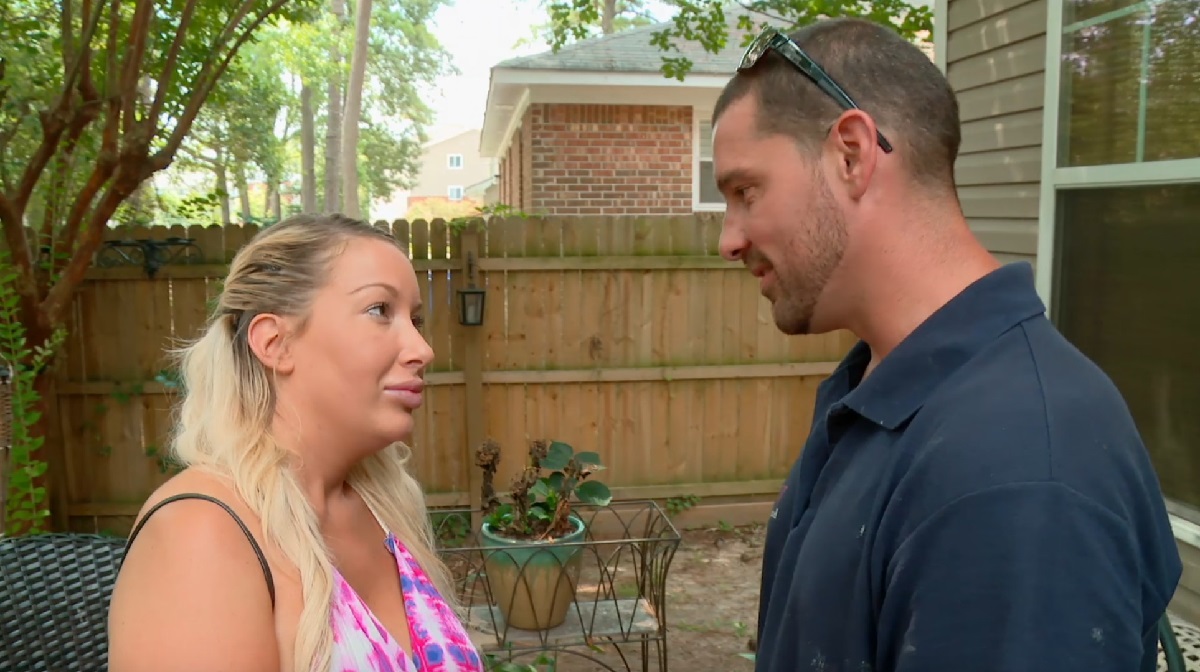 I would be shocked if Lacey Whitlow didn’t already know John was not the father of her son.  She just went through a divorce, and it was clearly not a secret to any parties involved that she was cheating on her kids’ father throughout the relationship.  Lacey’s ex would have been a fool not to ask for a paternity test, and more than likely questioned if all of the kids were his when they were born.  No man in their right mind would pay Lacey Whitlow child support without asking for a paternity test.

Shane Cheating On Lacey On Life After Lockup

Do I think Shane cheated on Lacey?  Absolutely.  With her going back and forth between him and John every other day, he would have been an idiot not to.  Technically, it probably shouldn’t even be categorized as cheating. 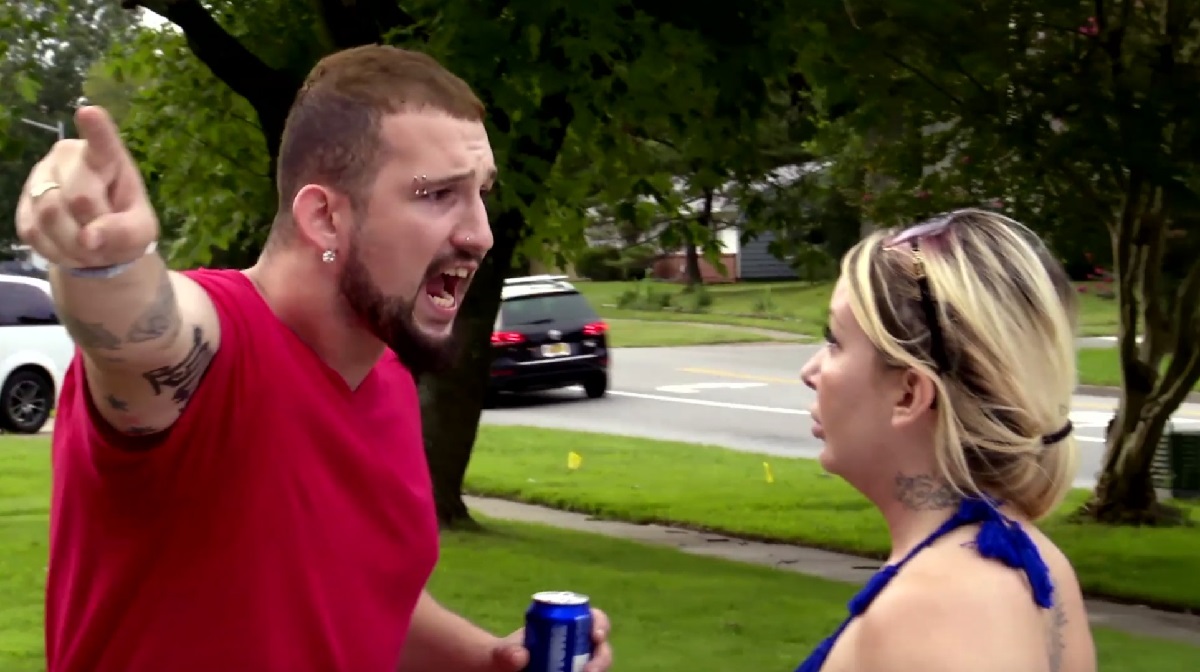 But, it’s pretty clear Lacey already knew about the “cheating” way before that awkward bowling alley scene where Shane confessed.  In fact, Shane could barely even keep a straight face.  He looked like he was reading cue cards behind her.  At least he stuck to the script that time though, instead of going rogue like the proposal.

One Of John Slater’s Life After Lockup Arrests

In Lacey Whitlow’s defense, there was one scene that was raw and genuine, and for one tiny nanosecond I could actually relate to her.  If you have ever cared about someone with a serious drug problem, then you know that feeling when you can’t find them and they aren’t answering your phone.  You know deep down they are either dead or in jail, and Lacey’s panic was the real deal.

Days of Our Lives (DOOL) Comings and Goings: Will and Sonny’s Final Airdate