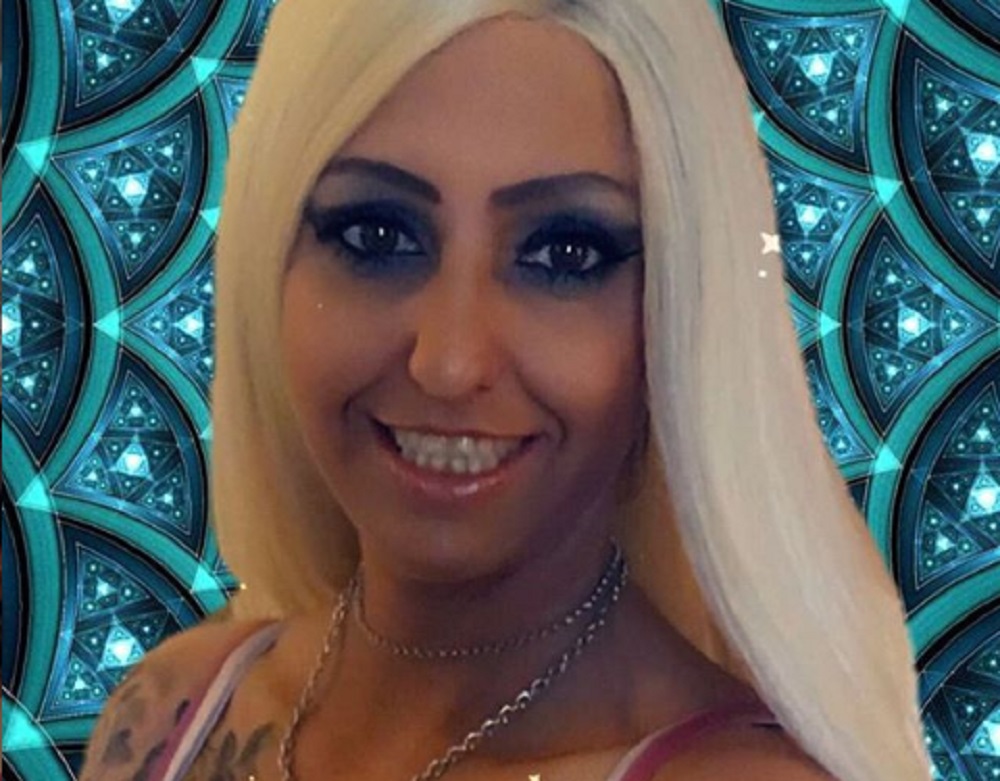 Love After Lockup spoilers reveal that Lady Luck is a fickle woman, and Tracie Wagaman has found that out the hard way. How is she doing after deciding to take a chance on winning big in Vegas?

Based on a recent Insta post from Clint’s Goddess, she may have discovered that all that glitters isn’t gold.

Fans of the hit show will recall that Tracie Wagaman got very lucky in Albuquerque, New Mexico where she won gambling in one of casino’s there. The smell of sweet success was intoxicating enough that viewers believed she had made her mind up to try and make a career out of gaming. 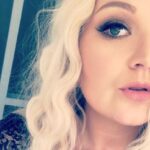 Reinforcing this perception, Tracie vowed to go to Vegas. She followed through on her promise and has been in Sin City for about a week now.  Based on an Insta pic she’s healthy and happy these days, but winning, not so much.

She captioned her Insta pic with this: “Just wanted to say ‘good morning!” but when someone asked if she’s hitting the big time on the Strip, she said, “not really!” 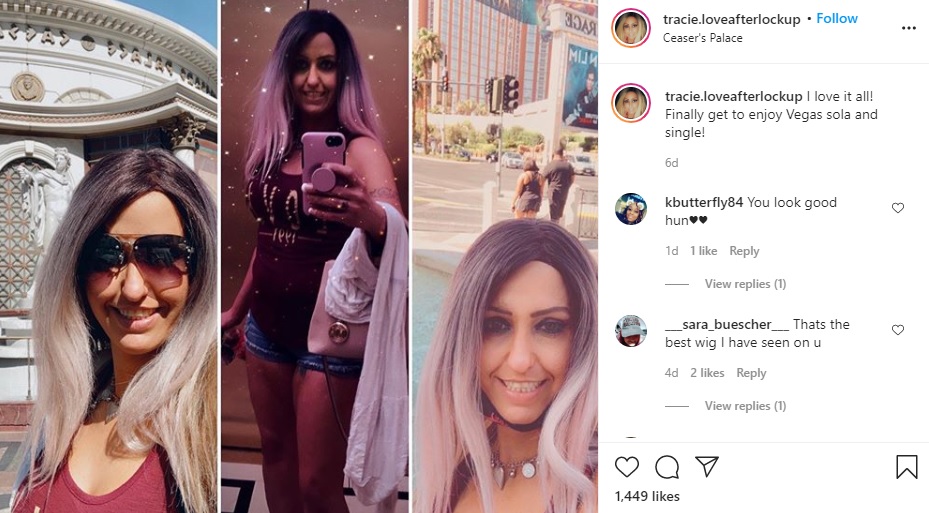 Of course, two little words aren’t much to go on. Maybe her idea of what constitutes a pile of cash is different from the fan’s. At any rate, the lovely lady has a new look, with bangs, and darn if she doesn’t bear a striking resemblance to Britney Spears!

It appears that Love After Lockup’s Tracie has cleaned up her act big time from when she checked out of rehab early. Then she had no where to go but now it looks like she’s staying in Las Vegas for the near future.

Love After Lockup Spoilers: Is Tracie better off without Clint?

Tracie discovered that Clint contacted a 20-year-old and probably not to attend a book reading at the local library. He also talked about marijuana and now after their split Tracie has announced that their divorce is in progress. Many fans are thinking that without Clint, she stands a better chance of sticking with her sobriety.