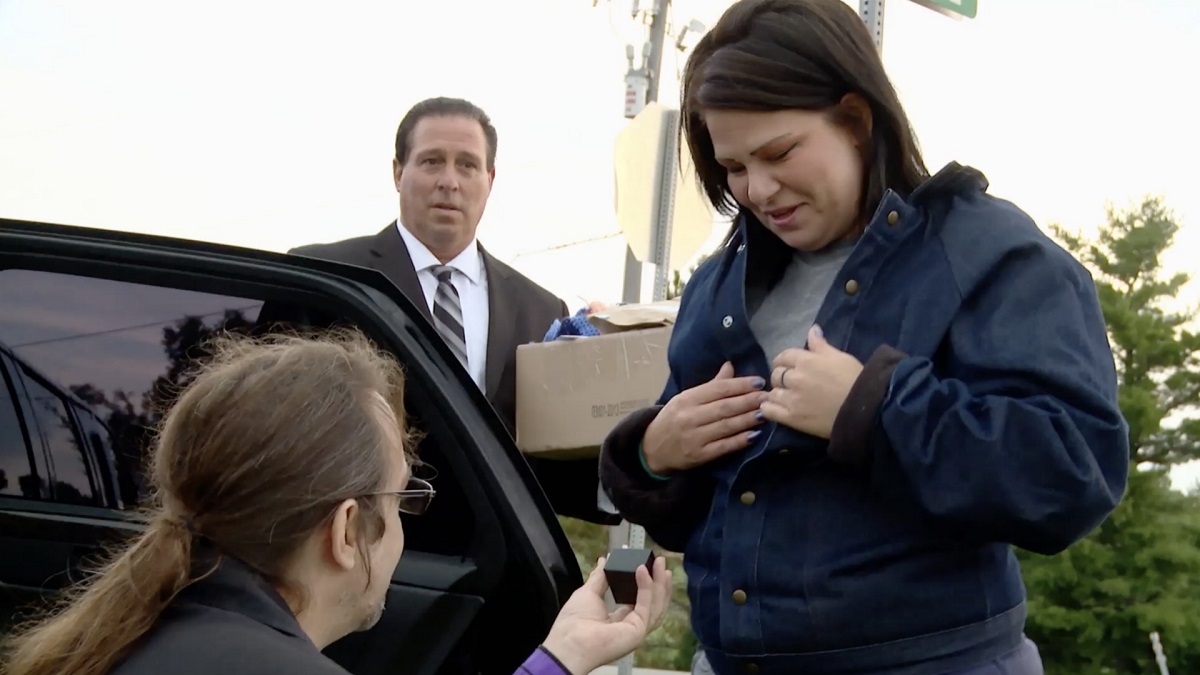 Love After Lockup spoilers reveal that Kristianna Roth’s criminal record is rather lengthy and parts of it may shock you, although her partner John Miller seems to be okay with it.

After Love After Lockup’s John told his daughter Sapphire about Kristianna and his plans to tie the knot before the sun goes down on the day she’s released, Sapphire wisely did an internet search on her maybe-stepmom.  What she found was jaw dropping.

Halfway through the search, Sapphire informed her dad, “There’s felonies, burglaries — there’s, like, thirty of them,” then showed her dad the list on her phone saying, “Do you see all of these?” 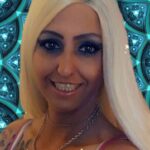 Did John hit the roof? Nope, it was more like, meh.  He got philosophical instead of judgey and said, “People can change.” To which I say, good man!

John went on, “Usually, the senses are tingling when I feel something is off, and I just — I just don’t feel like that.” The only problem with that is that John has already been married four times—four times his radar apparently didn’t go off?

Love After Lockup Season 3: Should John Be Worried About Kristianna’s Record?

Love After Lockup’s Kristianna is in her mid-30s but her rap sheet reads like that of someone twice her age. Let’s take a look at her timeline:

06/11/2016 – Possession of Drug Paraphernalia, Publicly Under the Influence of a Controlled Substance

07/08/2016 – Publicly Under the Influence of a Controlled Substance

10/10/2016 – Publicly Under the Influence of a Controlled Substance, Disorderly Conduct

We must say that based on her many mug shots, Kristianna has a way with the camera, grinning and smiling in a way that says, “Happy Day!”

Love After Lockup Spoilers: Will John be sorry if he hooks up with Kristianna?

According to online records, Kristianna is cooling her jets in prison and not set to be released until 2023. But in March when the coronavirus locked down the world, John shared a Tik Tok video calling the felon his “wife” and saying she is incarcerated. Fans want to know what’s up, is it just a way of lovey-dovey way of referring to her or have they tied the knot already?