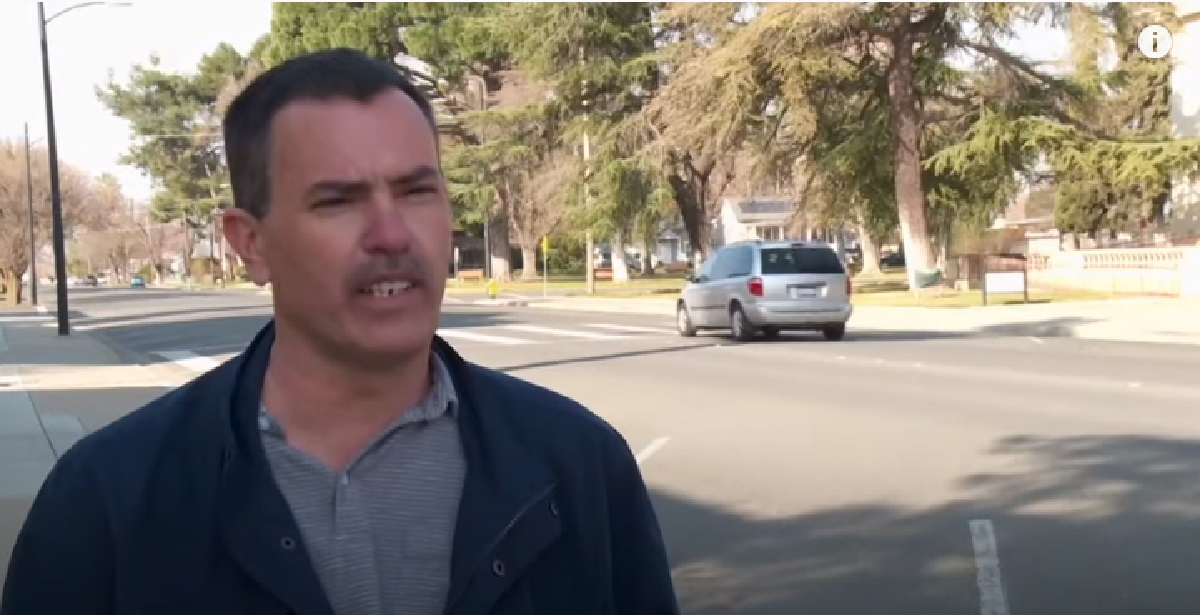 Love After Lockup season 3 spoilers recently introduced Shawn Osborne, who is in love with an inmate named Destinie Folsom. Even though the two have not met each other yet, Shawn has spared no expense on the woman he loves – and we mean that literally. Love After Lockup spoilers reveal that he’s already spent thousands on her and ready to drop $50,000 more. But what about supporting his six children?

Love After Lockup fans are wondering if Shawn is just being catfished, and they aren’t the only ones. Shawn’s friend, Edgar, is also worried about this possibility.

The concern stepped up a notch during a previously released Love After Lockup sneak peek, which shows Shawn having a phone conversation with Destinie. She wants to get out of jail and tells Shawn to “figure it out.” So, he goes to talk to the bail bondsman. 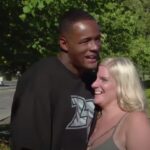 In Love After Lockup season 3, Shawn talks to a bail bondsman, who tells him all kinds of concerning information about his prison romance. Destinie has been in and out of jail for several felonies. She also has a history of taking off, so she’s a flight risk. If she doesn’t appear or doesn’t do everything that she is told, then Shawn will be liable for the entire $50,000.

He’s already spent $35,000 on her and he was talking to her on a phone with a cracked screen, we couldn’t help but notice. Even though Shawn claims he makes really good money, he has six kids to take care of.

But instead of using the money to fund his children’s education, unexpected medical expenses, or replace his broken phone, he wants to blow it on Destinie. A woman he has never met, but insists that he loves.

Love After Lockup Fans React to Shawn and Destinie

Honestly, hearing Love After Lockup’s Destinie talk to Shawn didn’t reassure us. She sounded impatient and demanding. She didn’t sound like a woman who loved Shawn. She sounded completely unappreciative, too. And at the end of the day, if Destinie really loved him, she wouldn’t even be demanding that he squander $50K on her. Here is what fans are saying on Twitter about the couple,

“Shawn has 6 kids and dispatched Destinie $35,000… That does not make sense to me. #LoveAfterLockup”

Days of Our Lives Spoilers: Claire Goes Missing – Is She In Danger Or The Deadly Bomber?