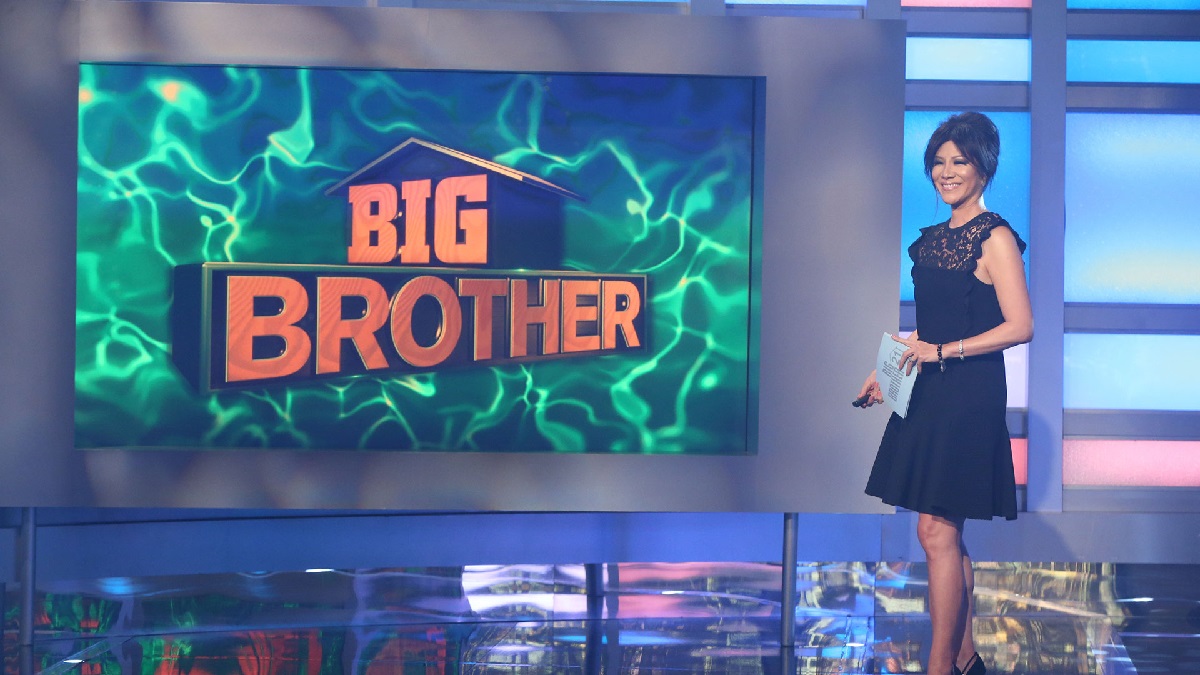 Big Brother Season 22 spoilers tease the wait is finally over for BB22 fans.  After months of BB22 leaks and rumors, CBS finally confirmed Big Brother Summer 2020 is happening, and will be an All-Stars cast full of former winners and returning players.  But, who will be on the highly anticipated BB22 cast?

CBS has been delaying the official Big Brother 22 cast reveal due to COVID-19.  The network had to fly in the entire cast, plus alternates, test them for Coronavirus, and then quarantine them and retest them to be sure.  Already rumors are popping up on social media from various self-proclaimed insiders that possibly two of the players tested positive for COVID and had to be replaced.  Yikes! 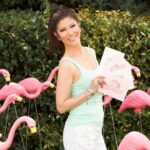 When will CBS announce the official BB22 All-Stars cast for Summer 2020?  This week!  That’s right superfans, hire a babysitter, call in sick to work, and clear your schedule.  According to Big Brother 22 spoilers, CBS will hold the official All-Stars cast reveal on the All Access Live Feeds at 12:00 PM on Wednesday July 29.  So, if you have not signed up for CBS All Access yet, you can head over and do so on the official CBS Network website.

As of right now the cast is still in mandated quarantine before they can move in to the Big Brother house.  According to BB22 spoilers, the official season will kick off on August 5th on CBS. 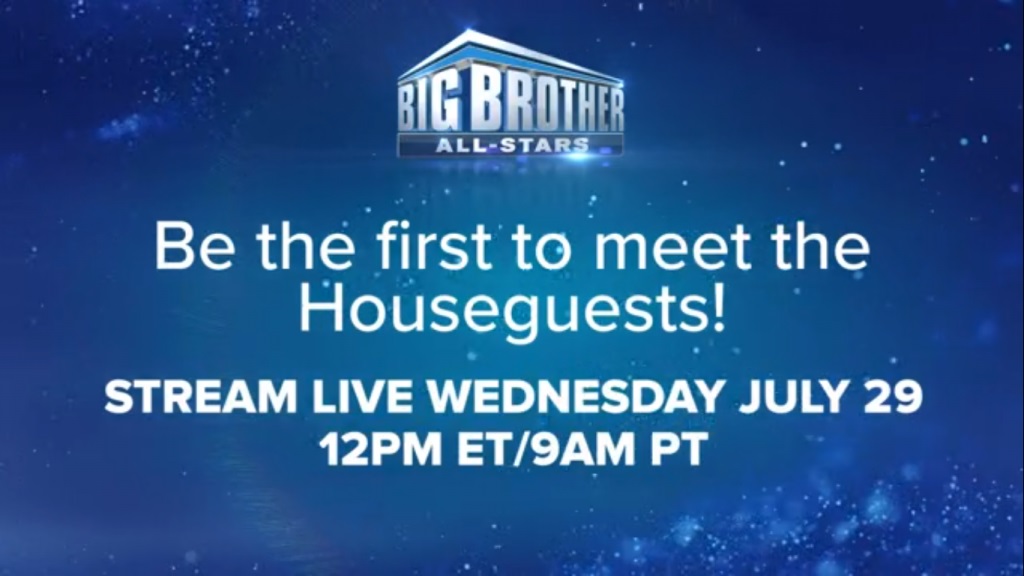 Update: Moments ago CBS pulled the notice from live feeds that they would be revealing the cast on Wednesday July 29.  The network has not issued a statement saying the announcement is delayed, however with COVID-19 tests and quarantine mandates throwing a wrench in to things, anything is possible.  Of course, Big Brother fans are prepared to “Expect The Unexpected!”

Are you excited for the Big Brother 22 season to finally get started?  What players would you like to see on the All-Stars cast?  Let us know in the comments below.

Be sure to catch up on everything happening with BB22 right now. Come back here often for The Big Brother spoilers, news, and summer 2020 updates.