Love After Lockup spoilers say an all new season of the messy reality TV show just kicked off on WeTV.  Last week during the Love After Lockup Summer 2020 premiere, we met half of the new couples, including single dad Shawn, and his inmate girlfriend Destinie.

Love After Lockup revealed that Shawn had already sent Destinie Folsom thousands of dollars, and he was putting up another $50,000 to bond her out, but he had never even met her!  Shawn’s friends had a sneaking suspicion he was being catfished, but he insisted it was true love and Destinie was just insecure about weight she had gained while in prison. 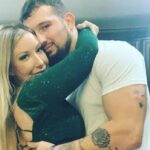 Love After Lockup viewers are always intrigued by how people on the outside meet their prisoner paramours.  And, lucky for us, Destinie was in such a rush to get out of prison that she forgot to take her ad down!  Apparently, Destinie was reeling guys in via Prison Pen Pals, and her profile is still up.

After a quick height, weight, and nationality rundown, Destinie advertised, “I’m open-minded, easy-going and social. I enjoy someone with a good sense of humor. I like traveling and doing new things.  I’m looking forward to some good conversation and who knows maybe you are the missing piece to my puzzle!”

Love After Lockup Summer 2020 Spoilers: Are Destinie & Shawn Still Together?

In Shawn’s defense, Destinie’s Prison Pen Pal profile sounded sweet enough, for a prisoner.  But, we can’t help but wonder how many other guys just like Shawn had replied and were sending her money too.  How many missing pieces to her puzzle did she find while she was behind bars? 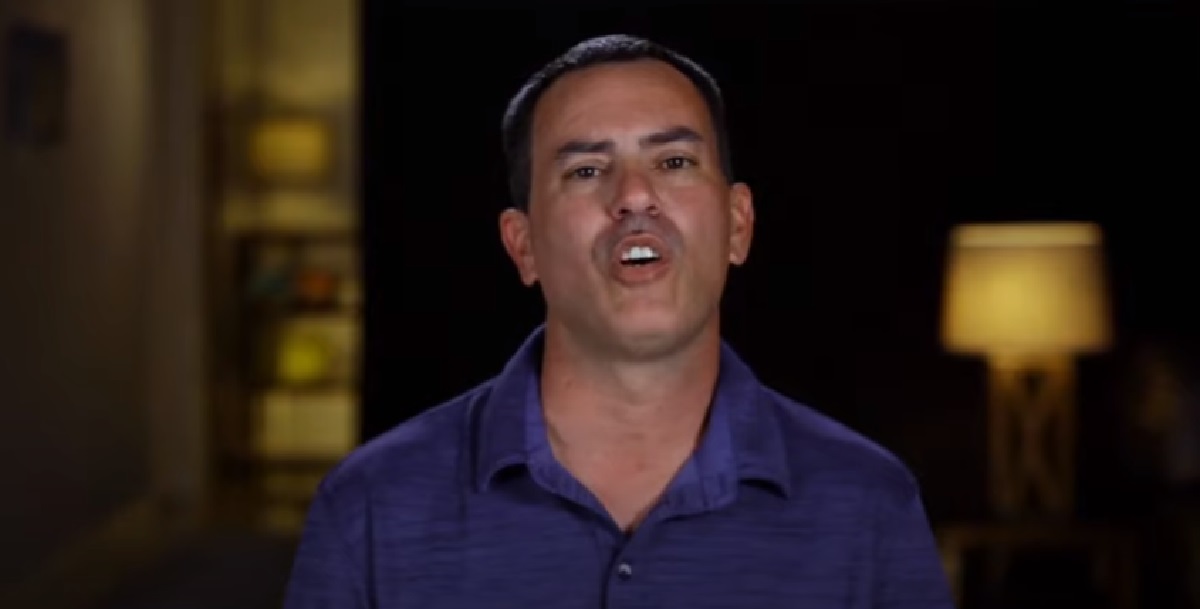 Love After Lockup spoilers say Shawn and Destinie’s relationship doesn’t end well, or start well for that matter.  But, Destinie is still active on social media which means she’s not back in jail.