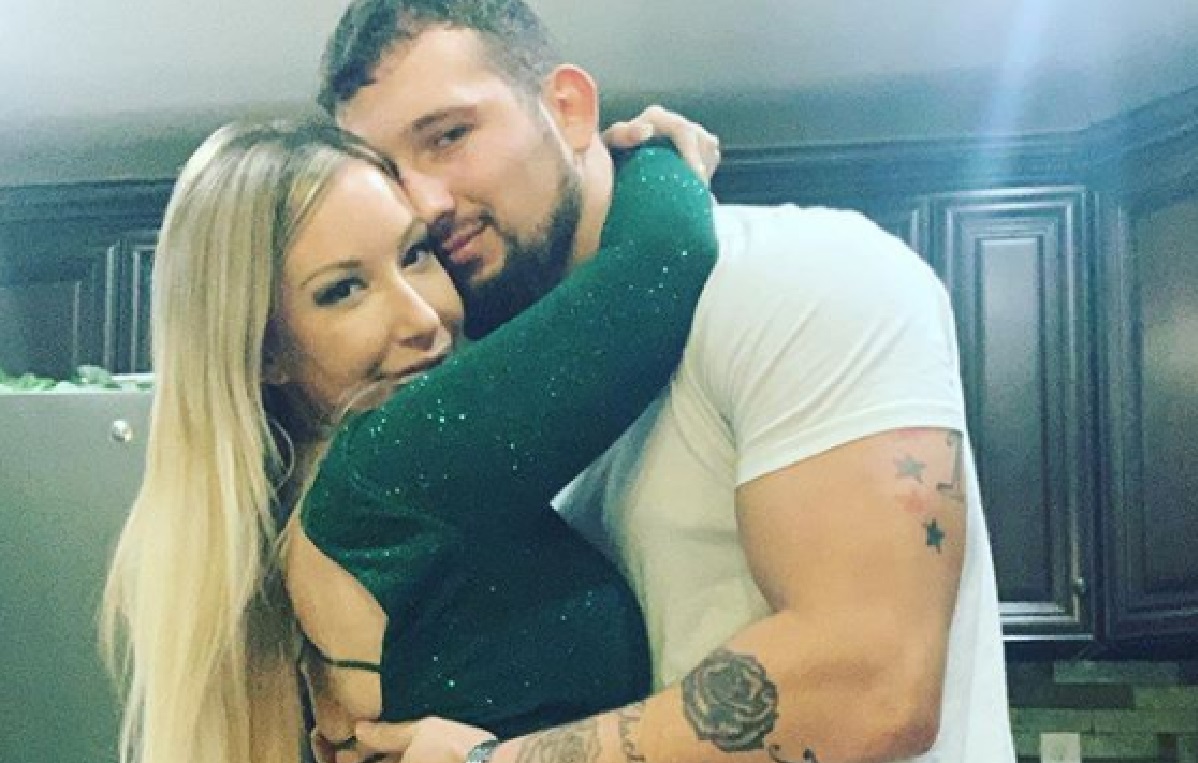 Love After Lockup spoilers have fans wondering if Lacey Whitlow is pregnant.  Lacey is well known among Love After Lockup viewers, she made her debut on Season 2 and juggled two men in prison, eventually marrying Shane Whitlow in a beach wedding during the finale.

When Lacey Whitlow and Shane appeared on spinoff Life After Lockup earlier this year, the couple expressed interest in having a child of their own, Lacey already has children from a previous relationship.  Lacey and Shane even went to a fertility clinic to discuss their options.

Fast forward to now, two weeks ago Lacey uploaded a photo of herself and husband Shane Whitlow in their bathing suits.  The photo was obviously cropped to not show Lacey’s bottom half, leaving Love After Lockup fans to think she was hiding a baby bump.  Lacey also teased fans in the captions by adding that she was “glowing.” 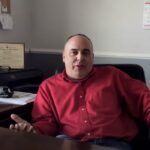 It turns out, Lacey Whitlow has not shared a photo of her full body on social media in 22 weeks, aside from flashbacks of her proposal and wedding.  This week, Love After Lockup news show Shane Whitlow and Lacey celebrated their first wedding anniversary, and Lacey paused behind a sign, hiding her belly again.

Lacey and Shane also started a family Youtube channel and encouraged fans to subscribe because there would be exciting news coming soon.  Like a baby, or just a new candle warmer?

If Lacey is pregnant, you are probably wondering why would they be going to such great lengths to hide it?  Dollar, dollar bills ya’ll.  Lacey may come across as a flake on Love After Lockup, but she knows how to make a buck.  It’s no secret she paid her bills by being a cam girl before her WeTV paychecks started rolling in.

Now, she charges fans for video calls, cameos, candles, and literally any other thing you could think of.  If Lacey Whitlow is pregnant, there’s no way she is going to casually reveal her baby bump without making a buck off the story, whether that’s by posing for a magazine or making the announcement on YouTube and cashing on on views.

What do you think?  Is Lacey Whitlow pregnant?  Or is she just hiding a few quarantine pounds (hey, we know the struggle)?  Share your thoughts in the comments below.