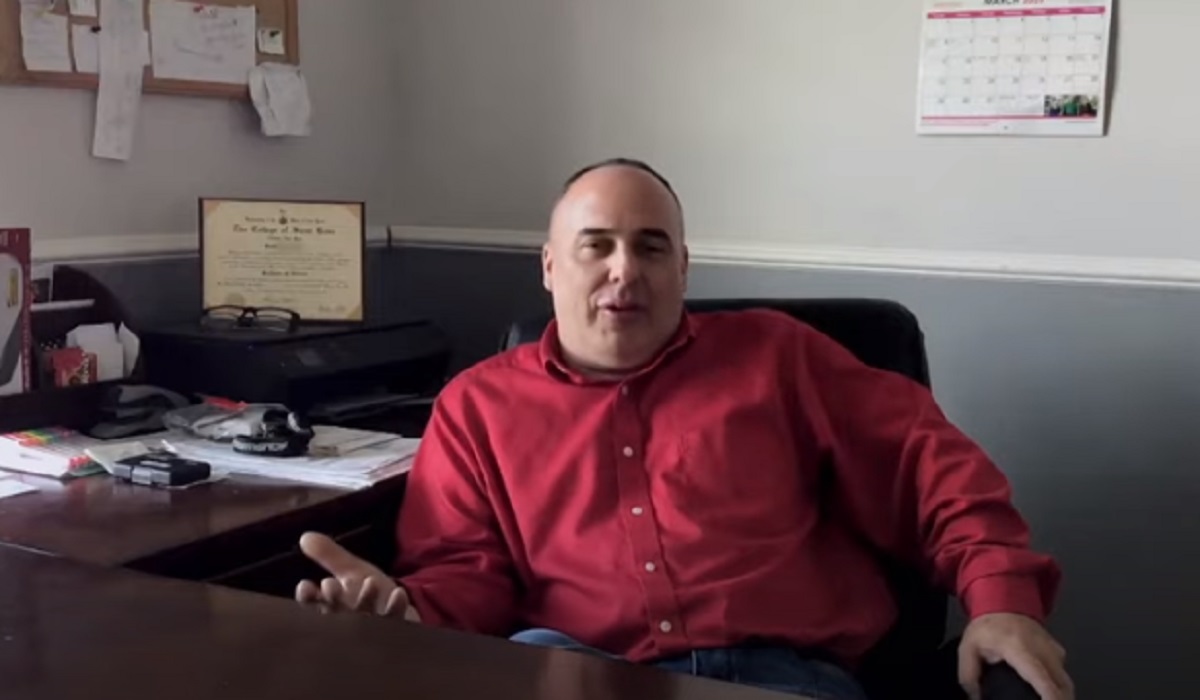 Love After Lockup season 3 spoilers suggested that Lindsey Downs might have been using Scott for his money. However, viewers were not sure and wanted to watch how it all played out. Unfortunately, Scott found a letter in Lindsey’s handwriting that indicated her true motivations.

When the summary bios of the season 3 cast members were released, it stated the 27-year-old used to be a cheerleader and honor student.

Then, the “good girl went bad,” which led her to be incarcerated. She has a history of dating “old, rich men.” However, Scott was convinced that they had a real relationship. He even bonded with her young daughter. 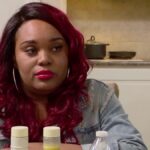 51-year-old Scott uprooted his whole life and moved to another state to be close to Lindsey on Love After Lockup Season 3. He’s been supporting her financially since the beginning, and also handed over cash to her mother when she needed help.

According to Love After Lockup summer 2020 spoilers didn’t mind doing this because that is who was caring for Lindsey’s daughter while she was behind bars. He even began building a dream home for her, making sure to follow her exact specifications. 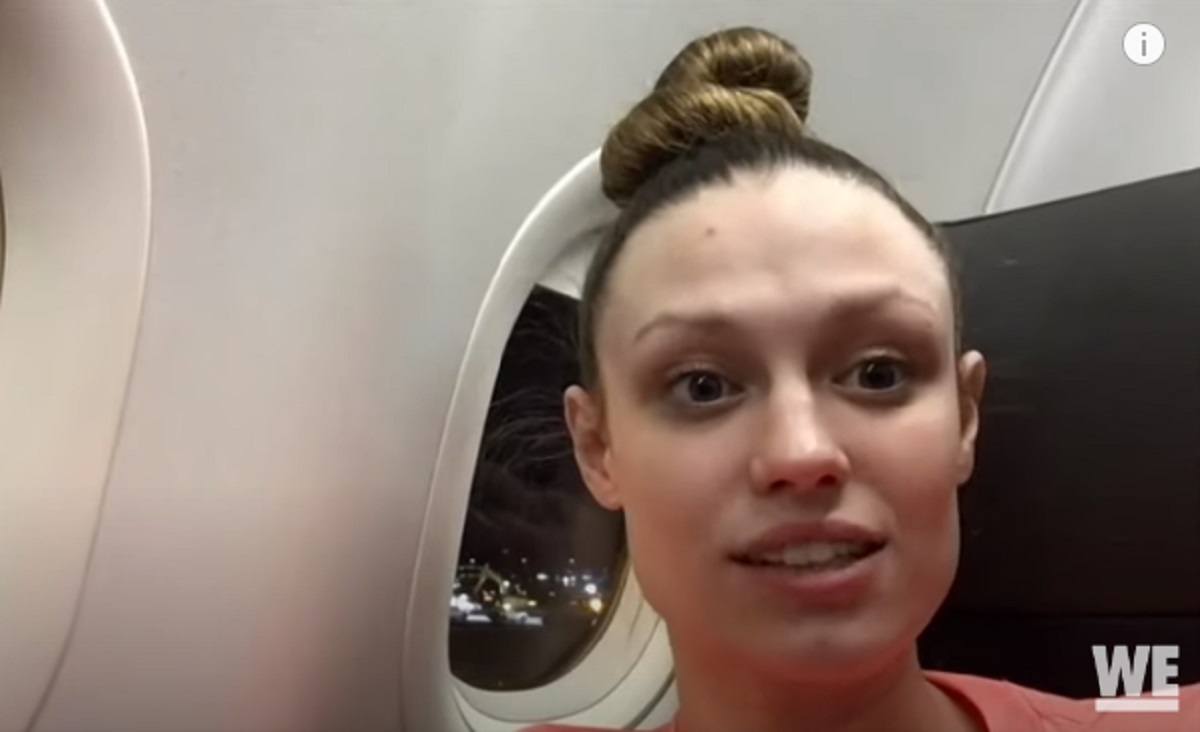 In a sneak peek of this Friday’s episode, Scott finds a letter in Lindsey’s handwriting. It is extremely long and it goes through every single detail of her plan to bleed Scott dry. Her strategy is pretty simple. Get a car and bank account, then hack into his financial accounts and slowly funnel the money into her account. One part of her letter reads,

“He’s an egomaniac. I’m used to his type. I can play the game with the best of them, I can bolster said ego and pretend to love every single word he says. So boring, but all part of [the] plan. Get out, get the car, a very nice new wardrobe. And then I get him to open me a bank account, hack into his business account and poke a tiny pinhole so he doesn’t even notice the additional slow drip of a few hundred or so trickling into my pocket each month…” 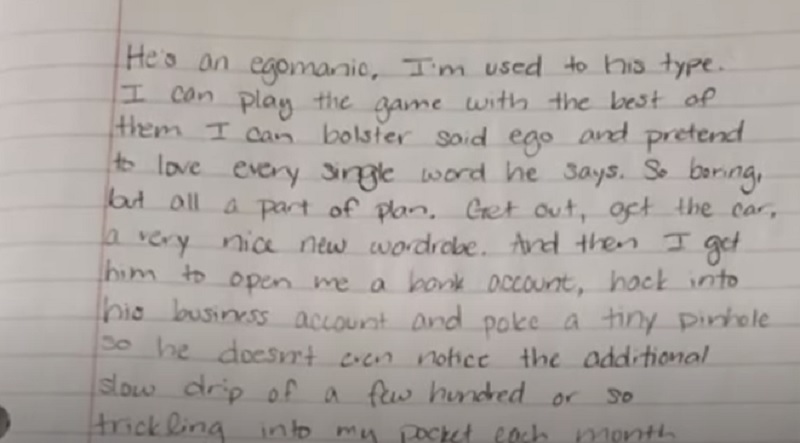 In another scene in the sneak peek of Love After Lockup, Scott goes to pick up Lindsey on her release date. There are other people coming out, but none of them are Lindsey.

Love After Lockup Season 3 spoilers show he goes up to the windows and starts peering inside to see if he can spot her. However, he doesn’t seem to find her. Will she eventually come out or has Scott been played yet again?