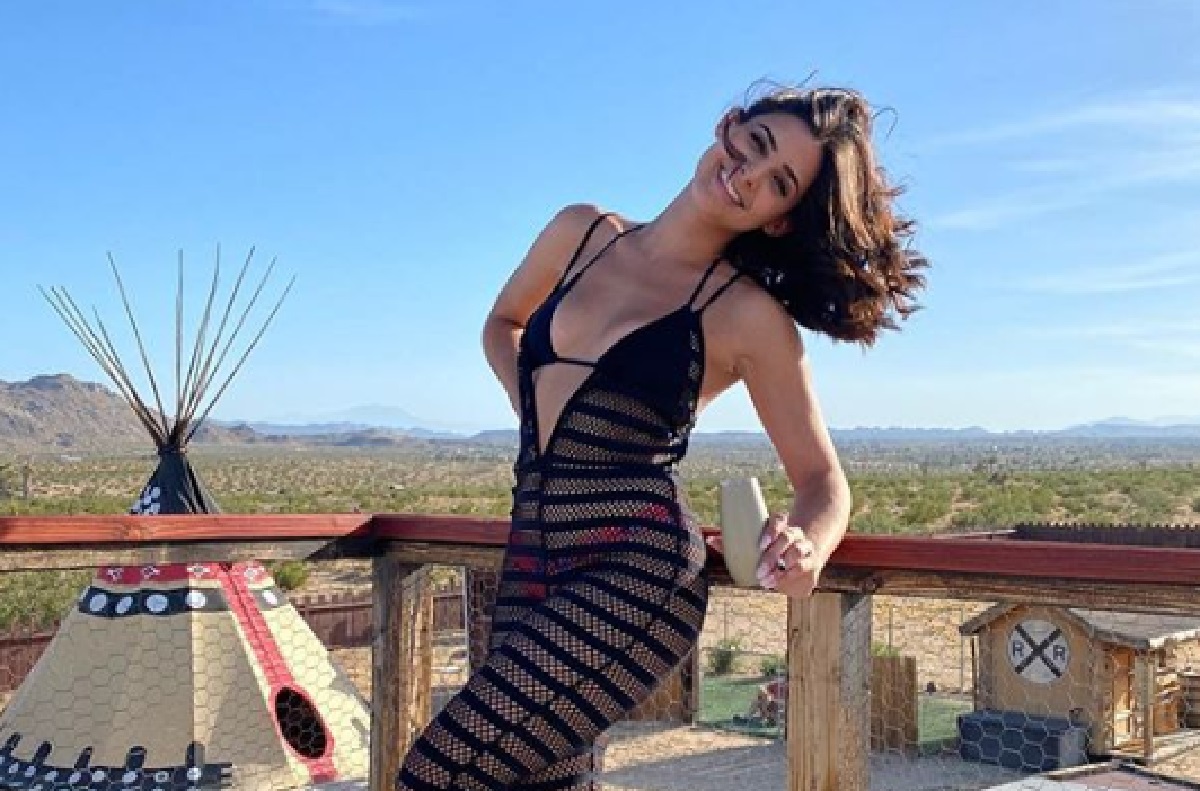 Days of our Lives (DOOL) spoilers tease that Camila Banus (Gabi Hernandez) was in Joshua Tree recently but the scorching hot desert was no match for her sizzling self. The beautiful and talented actress put a pic on her Insta that is sure to melt hearts and raise pulses!

The bilingual actress captioned the pic with some lyrics to Bad Bunny’s, “Estamos Bien,” in Spanish.

Camila was obviously enjoying her time in the warm California sun and she dressed for the weather in a black mesh jumpsuit which perfectly showed off her slim, trim figure. She wore a pair of clear plastic slides and her hair was as gorgeous as usual. 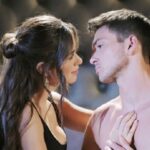 It’s clear that the actress has been enjoying her time away from the studio, and kudos to her for making the most of her extended vacation. The show stopped filming in mid-March due to the coronavirus pandemic mandated production shutdown.

DOOL was not alone in shutting down production. The other three American soaps did the same as they really had no choice due to what amounted to a halt in film and television production worldwide. 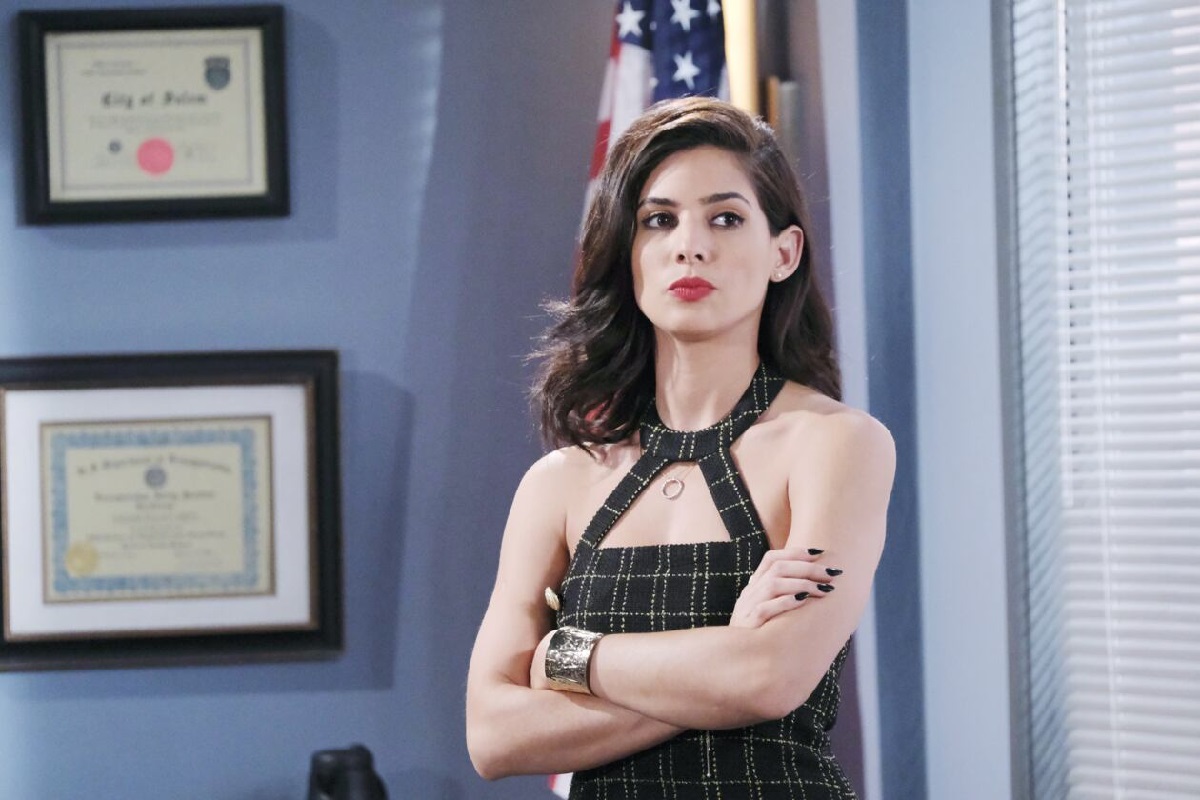 CBS’s The Young and the Restless began filming last week and is stilling airing repeats. It’s sister soap, The Bold and the Beautiful began filming in June and this week they began showing new content.

Days of our Lives (DOOL) spoilers – What is next for Gabi Hernandez in Salem?

For the time being Camila’s DOOL alter ego, Gabi Hernandez, is most definitely not enjoying herself as much as her portrayer is. Gabi has been devastated to learn that Jake Lambert (Brandon Barash) is not the man she thought she was.

He is not her late husband Stefan DiMera, but rather Stefan’s unknown twin. This has sent her world crashing down around her and that’s not good for Salem. When Gabi is upset she lashes out and the town has already been hit by one summer storm, Hurricane Sami Brady (Alison Sweeney). Be sure to tune in to see what angry and unsettled Gabi does next DOOL fans!