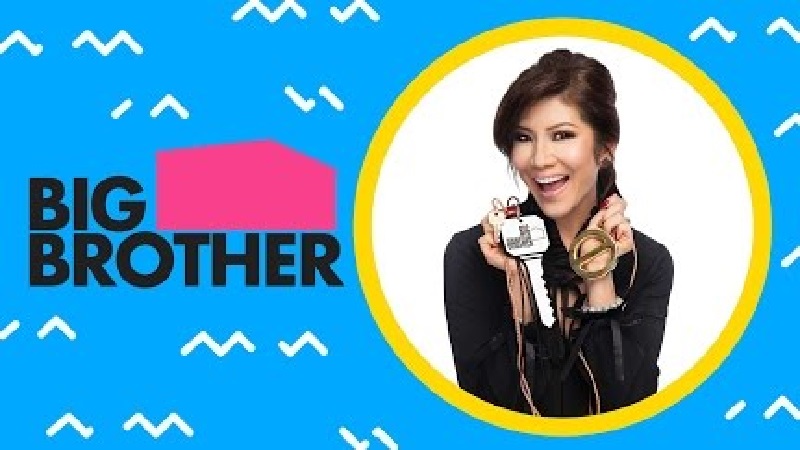 Despite reports from some major outlets, CBS remained mum and still has not even released an official premiere date or Big Brother 22 promo.  However, if you had any doubts about Big Brother 22, you can rest easy tonight, because BB Queen Julie Chen has spoken.

Big Brother spoilers say Julie Chen Moonves seemingly confirmed BB22 in a hilarious video on Twitter.  The Big Brother post for the past two decades shared a video of a cup of tea, decorated in bees, while playing Taylor Swift’s “22” in the back ground.  For those of you who missed first grade, yes she’s giving us the tea on BB22. 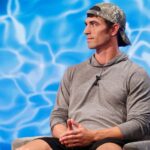 This week has been a while one for Big Brother fans, after months of delays, cast leaks, and COVID production drama, BB22 seems to finally be coming together.  Big Brother alum Cowboy Cody teased an early August premiere, CBS added Big Brother All-Stars merch, TMZ leaked a whole cast list of returning players going in to quarantine, and now we have Julie’s BB22 video.

It’s safe to say at this point, these Big Brother 22 spoilers are no longer wishful thinking, and CBS should be releasing a promo and premiere date by the end of July.  Although no specific BB22 premiere date has been pinned down, Big Brother spoilers and leaks are leaning heavily towards August 5th.

If you want to see the full list of Big Brother All-Stars cast members going in to quarantine and undergoing COVID-19 testing, we posted it right here. 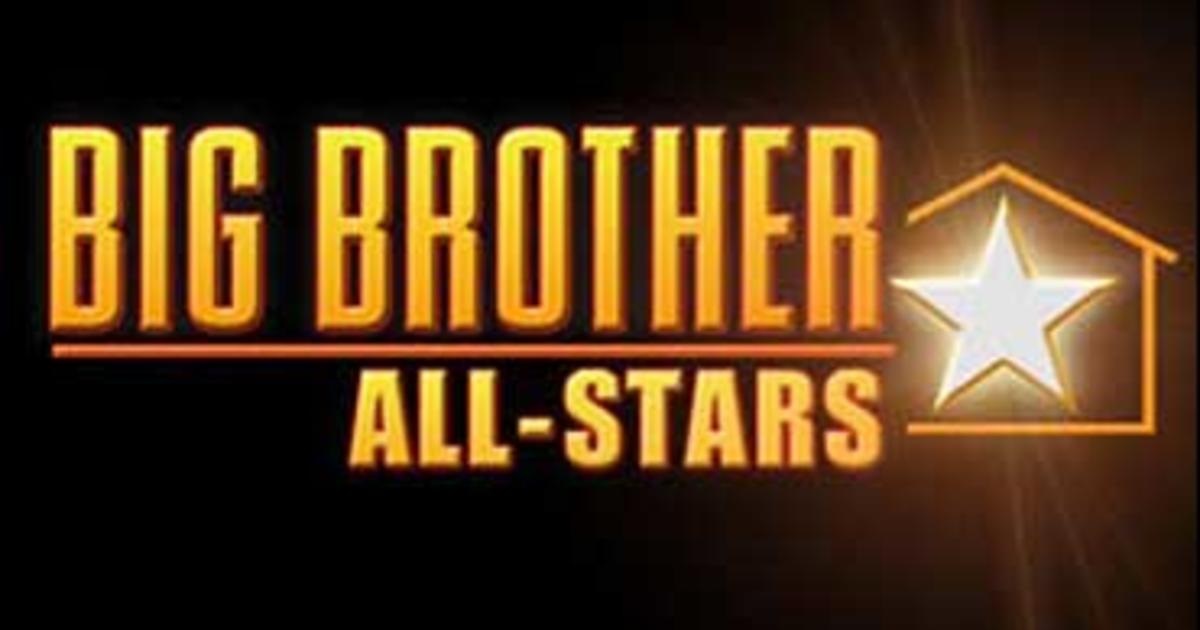 Considering Julie’s connections to CBS, we’re pretty sure she wouldn’t post such a blatant teaser if an official Big Brother 22 announcement from the network wasn’t on the way.  Are you as excited as we are about Big Brother All-Stars Summer 2020?  Let us know in the comments below!