Days of Our Lives (DOOL) Spoilers: Claire Snaps And Bombs Cin Wedding, Or Is She Innocent – Rafe On The Case 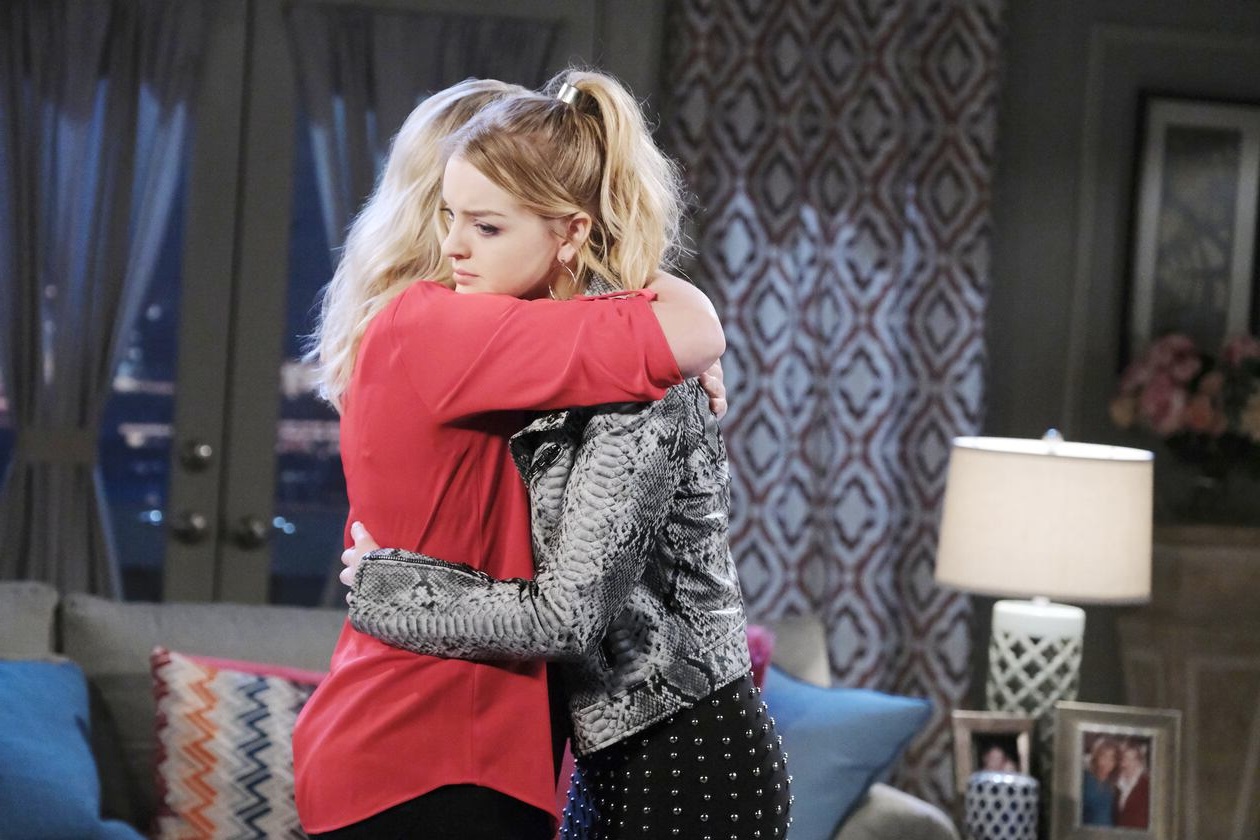 NBC Days of Our Lives (DOOL) spoilers reveal that someone plants an explosive device at Ciara Brady’s (Victoria Konefal) wedding. It detonates and while the smoke, fire, and flying debris fill the room, someone hauls Ben Weston (Robert Scott Wilson) away. Rafe Hernandez (Galen Gering) questions Claire Brady (Olivia Rose Keegan). Did she finally explode or is she innocent?

DOOL spoilers reveal that a bomb goes off at Ciara’s wedding. During the chaos, commotion, and confusion, Ben Weston (Robert Scott Wilson) seems to go missing. The prime suspect will be Claire, of course. She has tried to kill Ciara before, was just released early from Bayview, and was fired from being the maid of honor. She also had tension with Ben and according to the bride, there were several incidents of wedding sabotage prior to the ceremony. 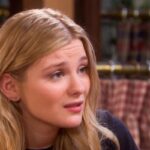 Detonating bombs is quite an advancement from setting fires, but Claire is unpredictable, emotionally unbalanced, and going to extremes is part of her personality. While it’s understandable why she would be suspected, how would someone of her small frame and size drag off a muscular guy like Ben? Where would she stash him? Does she really have any clue where to get explosives and how to use them? 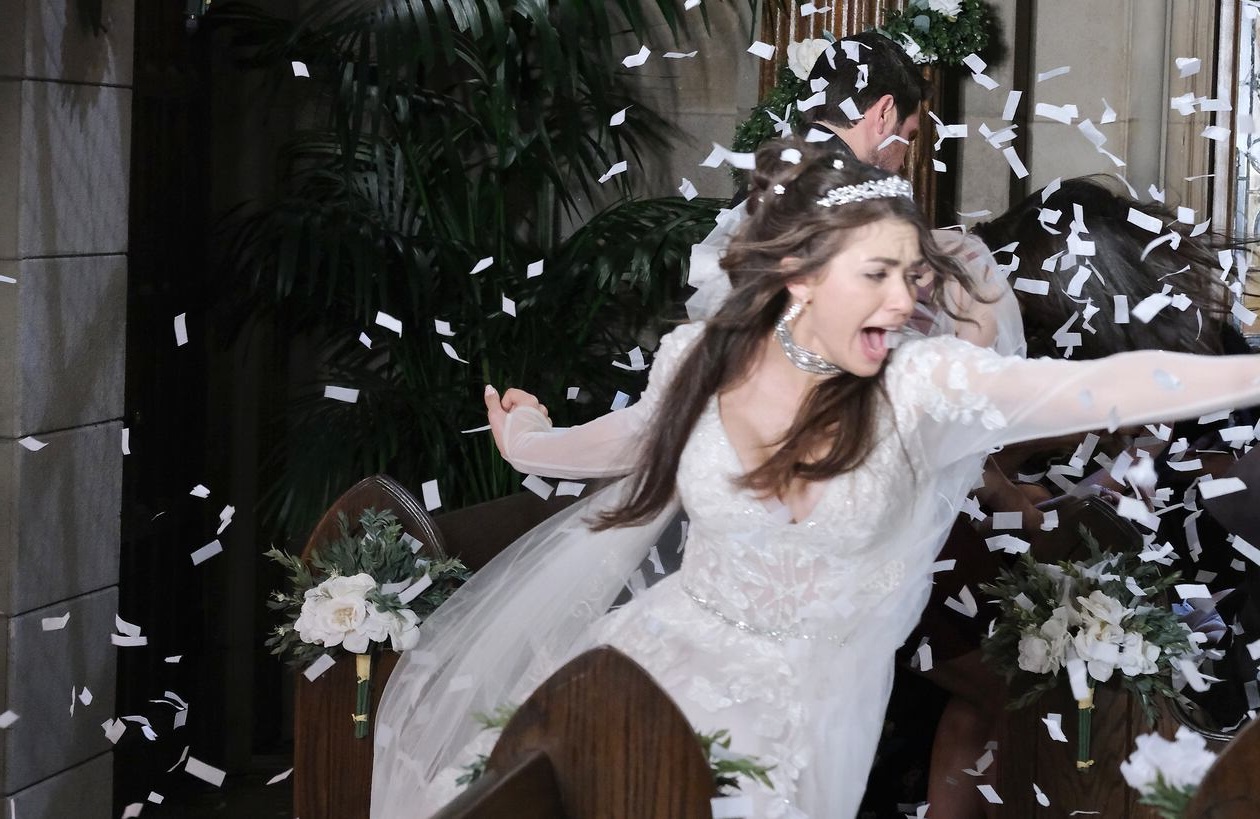 Days of Our Lives spoilers reveal that Rafe will question Claire about the events that took place on the day of Ben and Ciara’s wedding. There seems to be a lot of suspicious and alarming incidents happening and they all seem to point at Claire.

Days of Our Lives spoilers say she will claim that she is innocent and would never do anything to hurt Ciara, much less the wedding guests. After all, her loved ones were attending the ceremony, along with two pregnant women: Lani Price Grant (Sal Stowers) and Allie Horton (Lindsay Arnold).

Days of Our Lives Spoilers: Villain With a Vengeance?

It is indicated that Claire might have a motive and a history of violence toward Ciara, but it is unlikely she planted the bomb. It is probably a former villain that is dead-set on revenge. Some speculate that it could be Eve Donovan (Kassie DePaiva) trying to avenge the death of her daughter, Paige Larson (True O’Brien).

However, it is probably a former Days of Our Lives supervillain that has returned to seek vengeance not on one person, but the whole town. This is why the bomb was timed to go off during a crowded wedding and not at Ben and Ciara’s home, work, or their honeymoon suite. Is it possible that supervillain Orpheus (George DelHoyo) comes back? He has a long history of beef with nearly everyone in Salem. It wouldn’t be the first time he tried to use explosives in Salem, and now he is even angrier that his son is in prison, too.

As for whether Claire will have to pay the price on Days of Our Lives, it’s not likely. The truth will come out and we expect it to be a bombshell that will send the whole town reeling.

Love After Lockup News: Lacey & Shane Whitlow Have Something To Celebrate!