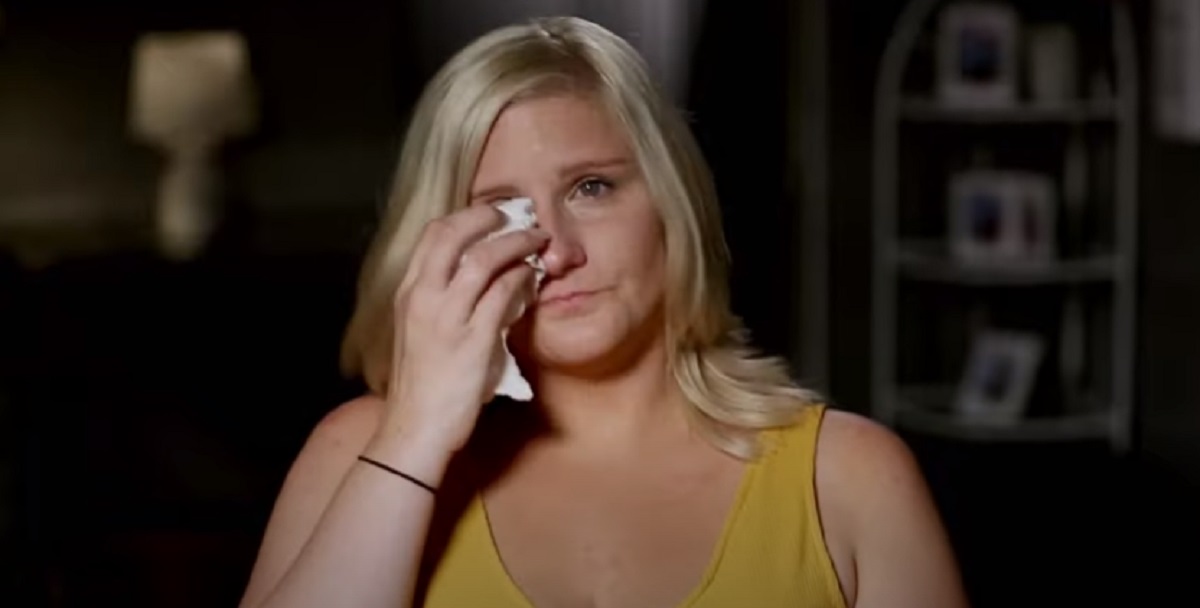 Love After Lockup season 3 cast member Jessica agreed to marry Maurice after three months of dating. The two tied the knot at the prison with the $2 ring that Jessica bought herself. After his release, the two hope to have a huge Vegas wedding. However, the family doesn’t accept Maurice. Some fans think it’s less about his record because they sense a “racist vibe.”

The new Love After Lockup 2020 cast members met on Plenty of Fish, a dating website that has been around for several years. Jessica connected with Maurice and fell head-over-heels from the second she saw him. 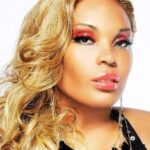 Soon after they began chatting, the young woman learned that the man she adored was currently serving time in prison for first-degree burglary. Despite that, the two were crazy about each other.

He proposed after three months and Jessica bought herself a $2 wedding ring. They tied the knot at the prison and now they have been together for 4 ½ years.

Jessica‘s parents are giving me racist vibes but OK…

I feel like they are a bad edit away from saying something out of line.

“We wanted her to marry up, marry someone better than us. What happened to the stock broker from New York?”#LoveAfterLockUp pic.twitter.com/Lzea6pWqDg

Love After Lockup 2020 spoilers say Maurice and Jessica planned to have a huge Las Vegas wedding after his release. However, there are already obstacles as the bride’s family doesn’t approve of her “dream man.” Even though he has a criminal history, she believes he will be reformed because he has a daughter. But Jessica’s father said she needs to be careful, she doesn’t really know him, he was in prison. The WEtv personality’s mom cried, and Jessica’s sister refuses to speak to her.

Some fans don’t believe that it’s due to his stint in prison. On Twitter, some viewers are saying they sense a “racist vibe” from Jessica’s family. Even though his race is never mentioned by the reality star’s mom, dad, or sister, viewers say they can perceive it without them saying a word. One person wrote on the social networking site,

“Jessica‘s parents are giving me racist vibes but OK… I feel like they are a bad edit away from saying something out of line, ‘We wanted her to marry up, marry someone better than us. What happened to the stockbroker from New York?’#LoveAfterLockup”

What Are Fans Saying About Love After Lockup’s Maurice and Jessica?

On social media, there are divided opinions. A lot of viewers are convinced that Jessica’s family doesn’t like or trust Maurice because he is a black man. However, there were a few that are hesitant because of his prison sentence.

What did you think of Maurice and Jessica’s story? Did you sense racist vibes from the bride’s family? Or do they just need some time to get over the felon’s past and see what he does with the future? Let us know your opinion on the WEtv reality TV couple and if you think they will beat the odds, or if their union is doomed.

Days of Our Lives (DOOL) Spoilers: Will and Sonny’s Dream Comes True, ‘Wilson’ Gets a Baby