Love After Lockup Season 3 returned to WeTV on July 17 with an all new cast of inmates and bamboozled girlfriend and boyfriends.  And, we have so many questions!  Love After Lockup summer 2020 premiere introduced the new cast, and we met Shawn, who met his inmate girlfriend Destinie on a dating app.

Love After Lockup News: Is Destinie A Catfish?

Love After Lockup’s Shawn and Destinie aren’t your typical couple on the reality TV show.  Most of the inmates have had supervised prison visits with their online loves, where they tell them everything they want to hear, and reel them in.

But, here’s the kicker, Shawn has never even met Destinie in person.  All he has seen is a few edited photos of her on social media that were taking nearly a year ago before she went to jail. 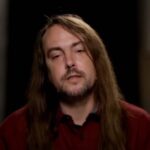 In the Love After Lockup Season 3 premiere Shawn revealed that he has never actually visited Destinie in person.  Apparently, she asked him not to come see her because she gained a little weight while she was locked up.  How much is “a little?”  Shawn admitted to his co-workers that he has already sent Destinie several thousand dollars despite never seeing her in person, and now he is meeting with a bonds office to put up an additional $50,000 to get her out. 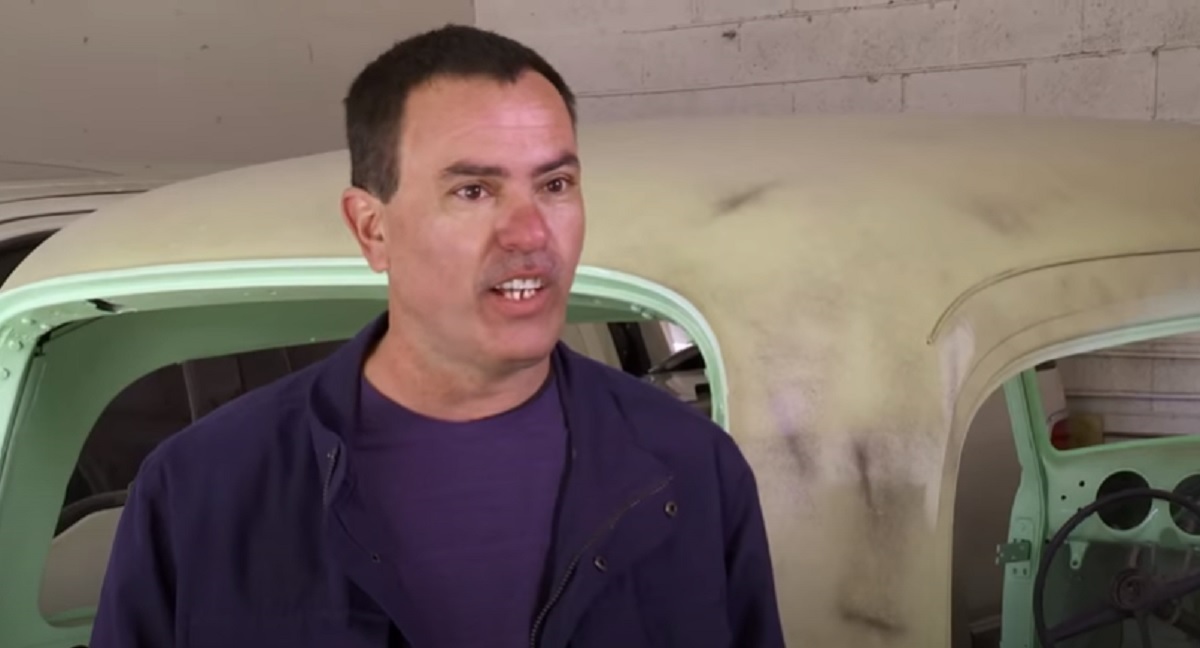 Is Destinie a catfish?  Either Shawn is a hopeless romantic (emphasis on hopeless), or completely delusional.  In what world would a hard-working father of six spend more than most people’s houses are worth on a convicted felon in prison, that he has never even met?

Love After Lockup spoilers reveal that Shawn will move forward with bailing Destinie out, and we will be seeing her for ourselves soon enough.  It’s a trainwreck waiting to happen, and we can’t wait to see if Destinie makes a run for it and Shawn is out his $50,000.

Love After Lockup Season 3: Are Shawn And Destinie Still Together?

Call us crazy, but we have a sneaking suspicion Shawn and Destinie are not getting their happily ever after.

Do you think Destinie is a catfish?  Is a woman in prison sending Shawn fake photos so that he will bail her out?  Share your thoughts in the comments below and check back with TSV for more Love After Lockup Season 3 spoilers and news, plus updates on the new Life After Lockup cast.